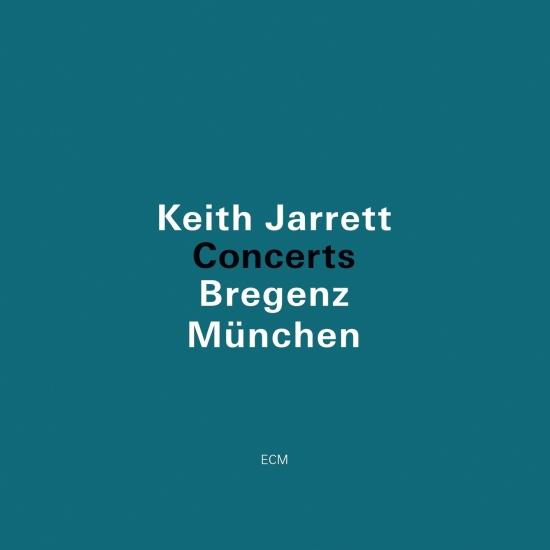 The Bregenz/Munich concerts were Jarrett’s most brilliant live solo recordings to date; his level of inspiration is quite extraordinary, and the music covers a wider musical and emotional range than ever.” – Jarrett biographer Ian Carr
After “Bremen/Lausanne” after “The Köln Concert”, after the epic “Sun Bear Concerts”, the next development in Jarrett’s solo concerts was the all-embracing music captured here. Two 1981 improvised concerts from Austria and Germany are featured, recorded respectively at the Festspielhaus Bregenz and the Herkulessaal Munich, venues noted for outstanding acoustics. While the Bregenz concert has hitherto been available as a single CD, this set marks the first appearance of the complete Munich performance on HighResAudio. The 3-album set includes extensive text booklet with liner notes by Keith Jarrett, an essay by Swiss critic Peter Rüedi, and poetry by Michael Krüger.
„Tapping his apparently inexhaustible mine, Jarrett continues to find deeper levels.” (International Herald Tribune)
“Jarrett’s masterful improvisations touch on two centuries of music history, from Bach to Debussy, and also command all the possibilities of jazz... An exceptional musician whose imagination is almost without limits, moving with perfect assurance between periods and styles, and boldly defying the borderlines of ‘serious’ and ‘popular’ idioms.” (Neue Zürcher Zeitung)
“This latest chapter of his prodigious output brings the Afro-American and European improvising traditions together, without effort and with complete conviction. It’s a remarkable tour-de-force which moves through the blues, Erik Satie, stride expressionism, bop and baroque.” (The Guardian)
Keith Jarrett, piano