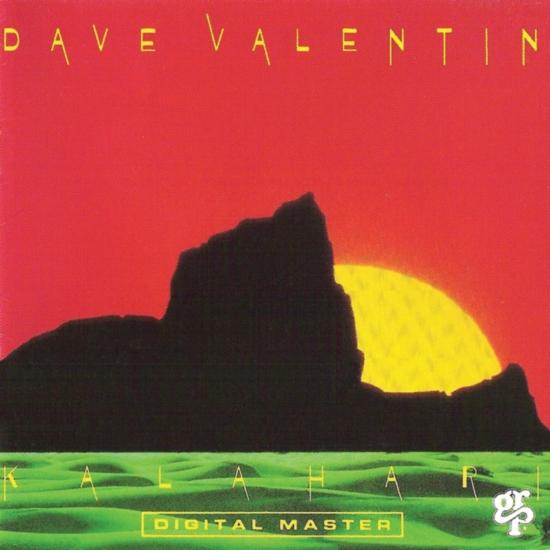 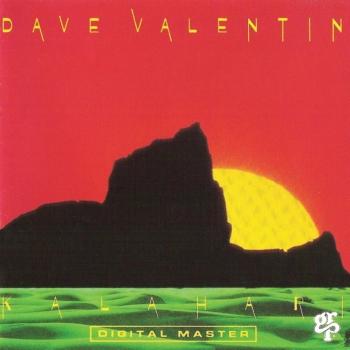 Dave Valentin
who recorded over 15 albums for GRP, combined together the influence of pop, R&B, and Brazilian music with Latin jazz to create a slick and accessible form of crossover jazz. At age nine, Valentin enjoyed playing bongos and congas. He gigged at Latin clubs in New York from age 12 and it was not until he was 18 that he seriously started studying flute. Valentin's teacher, Hubert Laws, suggested that he not double on saxophone because of his attractive sound on the flute. In 1977, he made his recording debut with Ricardo Marrero's group, and he was also on a Noel Pointer album. Discovered by Dave Grusin and Larry Rosen, Valentin was the first artist signed to GRP and he was a popular attraction for years to follow. After the mid-2000s, Valentin was signed to Highnote Records, releasing World on a String in 2005, Come Fly with Me in 2006, and Pure Imagination in 2011. Valentin suffered a debilitating stroke in 2012 and a second stroke three years later; he died in 2017 at the age of 64.