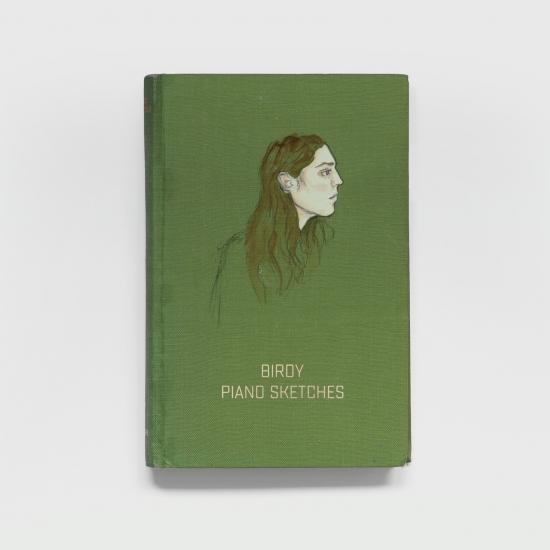 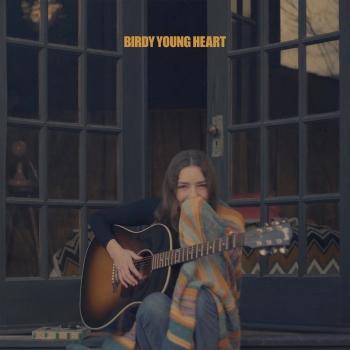 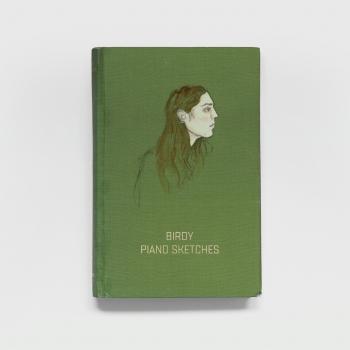 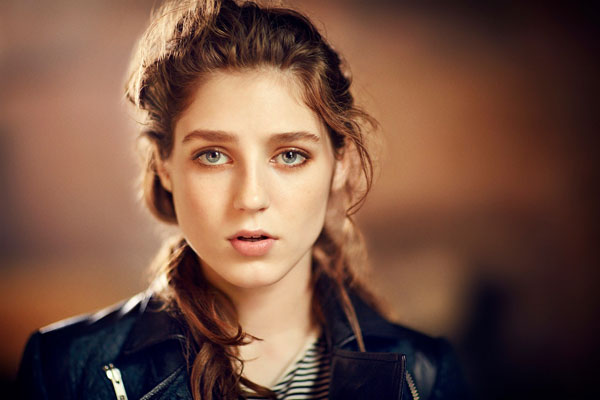 Birdy (Jasmine van den Boegarde)
Since bewitching the nation at the age of 14 with her cover of Bon Iver’s “Skinny Love,” Birdy has had to do a lot of growing up. While her contemporaries have lived leisurely, teenage lives - studying, shopping, socializing - this extraordinarily talented 19-year-old has released two albums, toured the world, performed at the Paralympics Opening Ceremony, been nominated for a Brit Award (for British Female Solo Artist), written songs for the hit movies The Fault in Our Stars and The Hunger Games, and sung on Mumford & Sons’ Grammy-winning song “Learn Me Right” (part of the soundtrack for the Pixar animation, Brave). A long list of international accolades include, Best International Female (Echo Awards, Germany 2013) and Best International Female (Principales, Spain 2014) and many more. She has accumulated over 413 million views on Youtube and sold over 10.5 millions records worldwide to date.
Five years into her career and now a young adult, Birdy has flown the nest and moved to London. This is a big change for this softly spoken girl who is happy to admit that she is naturally shy and not an obvious candidate for a life in the limelight.
Now she is set to release her third LP, the elegant and evocative Beautiful Lies, which is, she says, “about knowing yourself but also about change and how we sometimes find it hard. For me moving away from home feels strange and a bit scary, but then my life has been constantly moving. The last few years have gone by in a blur. There have been times when my friends have rung me and said ‘Where are you?’ and I’ve said, ‘I don’t actually know’.”
If Birdy’s first self-titled album was all about interpretation and finding her way as a singer, and her second, 2013’s Fire Within, saw her developing further and exploring her songwriting, her third comes with a clear vision and a desire to involve and immerse herself in every part of the process. Until now, Birdy has allowed others to guide her but now she has climbed into the driving seat, bringing with her a new clarity and determination.
“In the past I didn’t know how to take control,” she says. “Now I’m an adult but then I was a child. Also I’m quite an introverted person but I’ve learned to assert myself, to work out what I want and find a way to make it happen.”
It was Birdy’s reading of the novel Memoirs of a Geisha, notably the ferocious determination of the central character, which led to the album’s Japanese theme, most audible in the opening track “Growing Pains”. This Eastern influence is similarly evident in the cover image, photographed by the U.S photographer Olivia Bee - who, coincidentally mirrored Birdy’s early start in her career at the age of 14, which finds the singer standing in the watery twilight in a red print kimono. “I loved reading about the atmosphere and landscape of Japan and that’s what we were trying to evoke,” she reflects. “I hope it will take people to a magical and enchanting place.”
Writing for the album began whilst on tour in the USA in 2014, she continued writing songs back in London and returned to Los Angeles laden with lyrical snippets and not-quite-finished melodies. She recorded the whole album in London, primarily at RAK studios in St Johns Wood with the production duo MyRiot (London Grammar), and later with Jim Abbiss (Adele / Arctic Monkeys), who also worked on her first two records. The majority of the album was mixed by Craig Silvey who has also worked with artists including Arcade Fire and Florence and The Machine.
While Birdy co-wrote a handful of the songs – (among her collaborators are Cherry Ghost’s Simon Aldred, whose song “People Help The People” she covered on her first LP, and Justin Parker, who wrote Lana Del Rey’s “Video Games) – others, such as “Take My Heart”, “Winter” and “Lost It All” were written and composed entirely by her.
Birdy is in fact a seasoned songwriter, having started writing at the age of eight. “Wanting to express myself that way seemed like the most natural thing,” she explains. “I would write the saddest love songs. My parents would be listening at the bottom of the stairs going ‘What is going on with her?’ Of course I never thought that this would be my job. That was something that other people did.”
Birdy’s memories of adolescence are bittersweet. While she has adored performing, meeting other musicians and travelling the world, there havebeen times when she’s craved a more regular existence. “Not being able to join in with things has been difficult at times,” she explains. “As a teenager you want to go to parties, hang out with friends and know all the gossip. It can be weird coming home and finding you’re not up to date.” This struggle is reflected in the first single on Beautiful Lies, “Keeping Your Head Up”. It is, says Birdy, “about the fight within yourself, and how even when you’re at your saddest, you can think about the future and the good things that are to come. I’m essentially an optimist and I believe that things will be alright, but I do have that mournful side which still comes out in my music.”
Rich with emotion and frequently uplifting, Beautiful Lies chronicles a critical period of self-discovery and newfound independence for Birdy. This isn’t merely a collection of songs. It’s the sound of a young woman stretching her wings and taking flight.