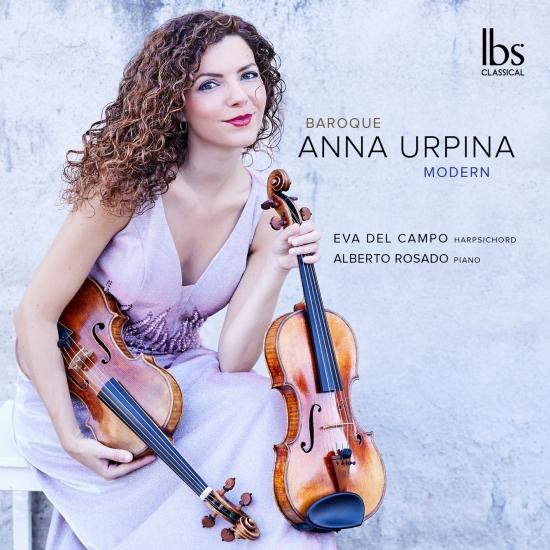 This album allows us to appreciate the versatility of the young artist Anna Urpina, whose goal was to approach each score from a historically informed perspective. The compositions from the 17th and 18th centuries (Castello, Biber, Corelli and Telemann) are recorded with baroque violin (with gut strings) and bow alongside the harpsichord. In addition, the tuning is half a tone lower (415 Hz) than is common in today's repertoire (442 Hz). Techniques of the period were also employed, as well as Baroque flexibility in ornamentation and improvisation. The use of a single keyboard instrument to enliven the basso continuo allows for a more direct comparison between the works of the two historical periods, as 20th and 21st century scores (Webern, Pärt, José Luis Turina, and Guix) are performed with modern violin and piano. In order to highlight as much as possible the contrasts and constants that link the eight compositions, the pieces have not been arranged chronologically, but rather one from each era, creating a stimulating hybrid narrative.
An original proposal that highlights the refined tonal and artistic potential of the "four-chord lyre," as Biber used to call the violin.
Anna Urpina, violin
Eva del Campo, harpsichord
Alberto Rosado, piano 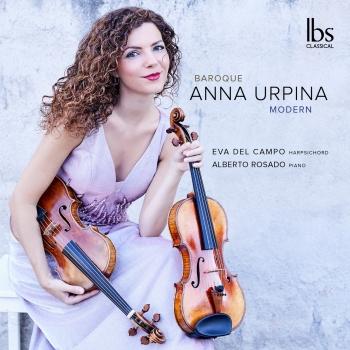 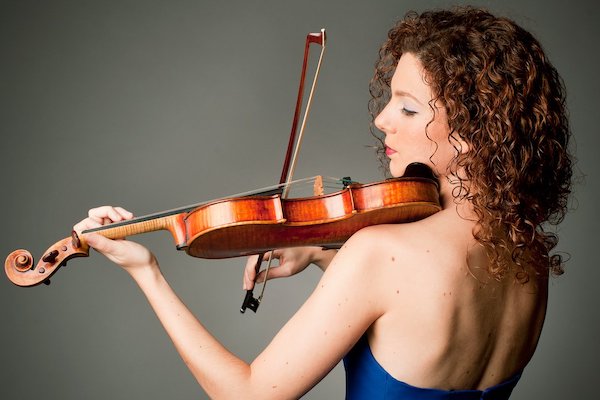