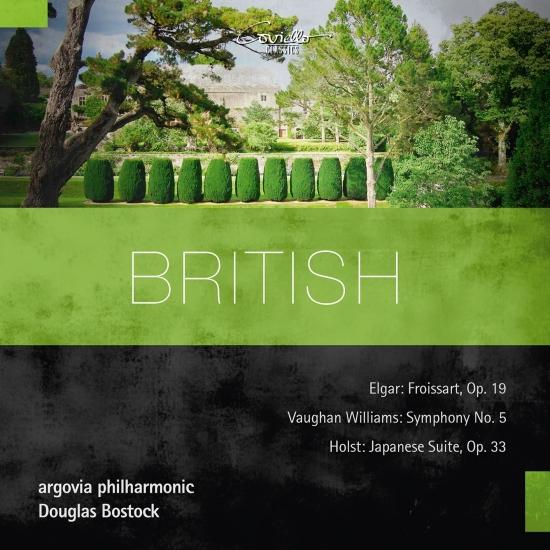 It took a long time, until there was a British original musical language in the symphonical music. Edward Elgar was then the man who finally created something like the typical British „National tone“. A generation later Ralph Vaughan Williams continued on this way with his symphonies. His contemporary Gustav Holst extended it to apply to the enthusiasm for Far Eastern at that time.
The argovia philharmonic, under the conduction of Douglas Bostock, presents these works on their latest recording.
argovia philharmonic
Douglas Bostock, conductor