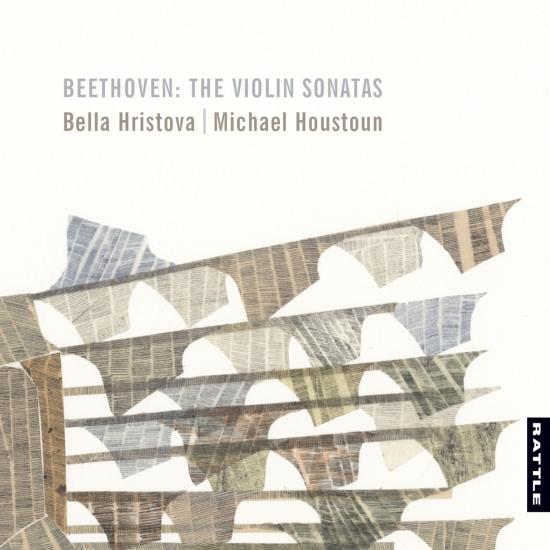 Info for Beethoven: The Violin Sonatas 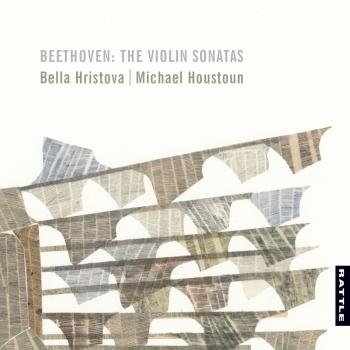 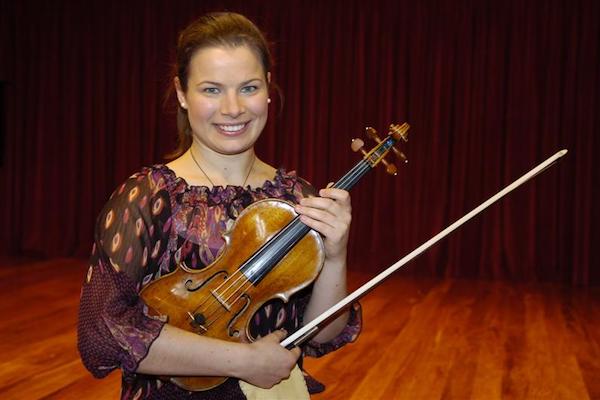 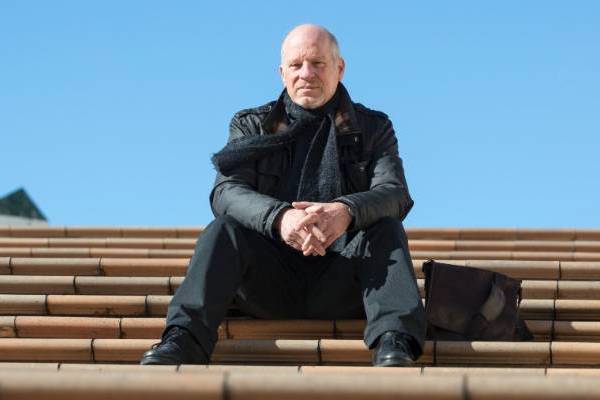 Bella Hristova
Acclaimed for her passionate, powerful performances, beautiful sound, and compelling command of her instrument, violinist Bella Hristova is a musician with a growing international career. She recently appeared as soloist with the Milwaukee and Kansas City symphonies and toured New Zealand, performing Beethoven’s ten sonatas with acclaimed pianist Michael Houstoun. This season she performs Vivaldi with the New York String Orchestra at Carnegie Hall, Sibelius with the Hawaii and Wheeling symphonies and the Brevard Philharmonic, Barber with the National Philharmonic Orchestra, and Mendelssohn with the Winnipeg Symphony. She has performed at major venues and worked with conductors including Pinchas Zukerman, Jaime Laredo, Rossen Milanov, and Michael Stern. A sought-after chamber musician, she performs at festivals including Australia’s Musica Viva, Music@Menlo, Music from Angel Fire, Chamber Music Northwest, the Santa Fe Chamber Music Festival, and the Marlboro Music Festival. Her recording, Bella Unaccompanied (A.W. Tonegold Records), features works for solo violin by Corigliano, Kevin Puts, Piazzolla, Milstein, and J. S. Bach. She is recipient of a 2013 Avery Fisher Career Grant, first prizes in the Young Concert Artists International Auditions and Michael Hill International Violin Competition, and a laureate of the International Violin Competition of Indianapolis. She attended the Curtis Institute of Music, where she worked with Ida Kavafian and Steven Tenenbom, and received her artist diploma with Jaime Laredo at Indiana University. An alum of The Bowers Program (formerly CMS Two), Ms. Hristova plays a 1655 Nicolò Amati violin.
Michael Houstoun
In 1973 at the age of twenty he entered and placed third in the Van Cliburn International Piano Competition. This led to a year of study with Rudolf Serkin at the Curtis Institute of Music in Philadelphia. In 1975 he placed fourth in the Leeds International Piano Competition and then in 1982 sixth in the Tchaikovsky International Piano Competition.
After living overseas for six years - including a valuable period of study with Brigitte Wild in London - he returned home in 1981 where he has enjoyed his life as something of an 'Artist in ResideNZ', performing recitals, concertos and chamber music all over the country year in year out. Most years he performs one or two new programs and consequently has built a very large repertoire spanning from J S Bach to the present day. Included are many compositions by NZ composers and quite a few commissions.
Houstoun has twice presented the complete Beethoven sonatas in seven-concert cycles. More recently he has performed the 48 Preludes and Fugues of Bach's 'Well-tempered Klavier' in two-concert events. Since 1999 he has recorded for Rattle with five of his albums winning Classical Record of the Year awards.