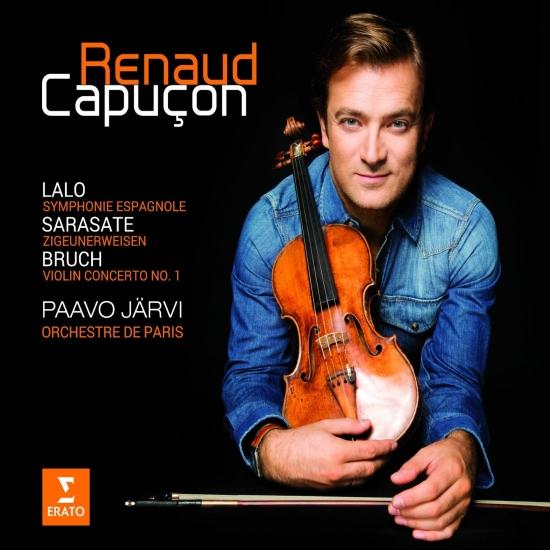 Renaud Capuçon exudes a youthful air, but, now firmly established as one of the world’s leading violinists, he celebrates his 40th birthday on January 27th 2016. This release of the best-known works of three composers – Edouard Lalo, Pablo de Sarasate and Max Bruch – marks this important personal occasion in a suitably festive fashion. Capuçon made the recordings with Paavo Järvi and the Orchestre de Paris at the orchestra’s new home, the French capital’s Philharmonie, which opened in early 2015 and was immediately hailed for its superb acoustics. The Bruch concerto became the first piece to be recorded there, in May 2015.
As it happens, Capuçon shares a birthday with Edouard Lalo, born in 1823 – and with Wolfgang Amadeus Mozart too! Lalo’s Symphonie espagnole, first performed in Paris in 1874, inhabits the same Franco-Spanish musical world as Bizet’s Carmen, which received its premiere the following year. The piece also has a special connection with both Sarasate’s Zigeunerweisen [Gypsy Airs] and Bruch’s Concerto No1, as Renaud Capuçon explains:
“These three works, first heard between 1868 and 1878, are among the most famous in the history of the violin, and there are links of friendship and respect between their three composers – Lalo, Sarasate and Bruch: Lalo dedicated his Symphonie espagnole to Sarasate [born in northern Spain and one of the most celebrated violinists of his time]. Bruch dedicated his Scottish Fantasy to Sarasate some years later, but it was the great Joseph Joachim who gave the first performance of Bruch’s Concerto No 1.”
All three pieces also have a special significance for Capuçon: “I first approached these works when I was 12 years old and studying at the Paris Conservatoire with Veda Reynolds [a celebrated American violin teacher]. I played the Bruch in my first competitions; the Lalo was the first piece I played to Gerard Poulet [Capuçon’s other teacher at the Paris Conservatoire] and the Sarasate featured in my first proper recital."
The personal nature of this album is further emphasised by Renaud Capuçon’s wish to dedicate it to the memories of two people who meant a great deal to him: the broadcaster Jacques Chancel, who died in December 2014, and his father-in-law Gratien Ferrari, who died in October 2015.
Capuçon’s credentials in this kind of Romantic music are made clear in reviews of past performances and recordings. When he played the Lalo in London in 2012, the Guardian praised him for capturing “the full measure of the seriousness behind its grace and wit. Capuçon played with virile agility and tremendous nobility of tone,” while The Times extolled a “gorgeous performance from violin soloist Renaud Capuçon, laidback in manner, but so nimble, so fiery.” The Bruch concerto – with its rhapsodic first movement and energetic, dancing finale is close in spirit to the Brahms Violin Concerto, composed in 1878 and also dedicated to Joseph Joachim. Capuçon’s recording of the Brahms was released in 2012. Reviewing the CD, the Telegraph wrote that: “Capuçon has an impressive grasp of the concerto’s expressive contours, using his technical arsenal with finesse and tracing the music’s breadth of line and its arching shapes while maintaining its inner momentum. The rhythmic punch and energy of the finale are echoed by the orchestra’s powerful attack and buoyancy ... This is altogether a remarkable disc.”
“[The Lalo] gets a by turns flamboyant and dreamy reading from Capuçon, whose keen tone and easy bravura recall the great Arthur Grumiaux’s famous recordings. If the Bruch concerto is a less obvious bedfellow, Jarvi and his orchestra accompany the soloist expansively” (Sunday Times)
Renaud Capuçon, violin
Orchestre de Paris
Paavo Järvi, conductor 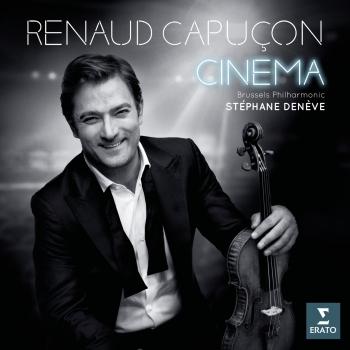 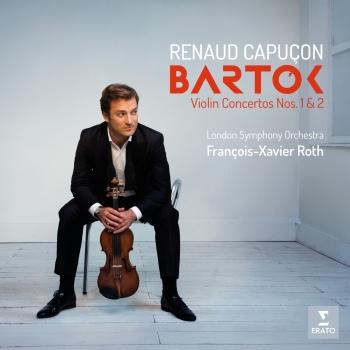 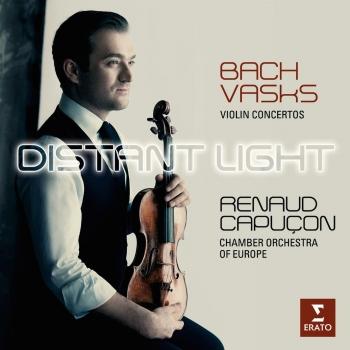 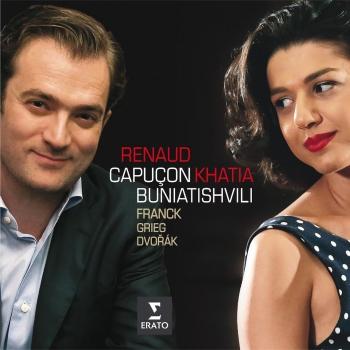 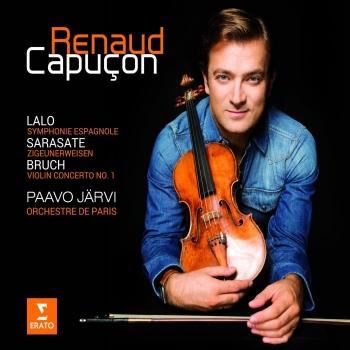 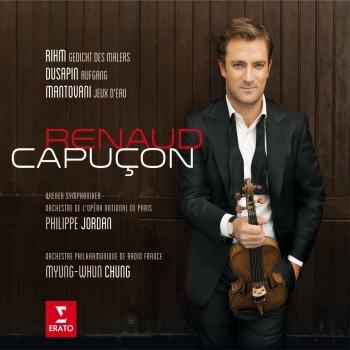 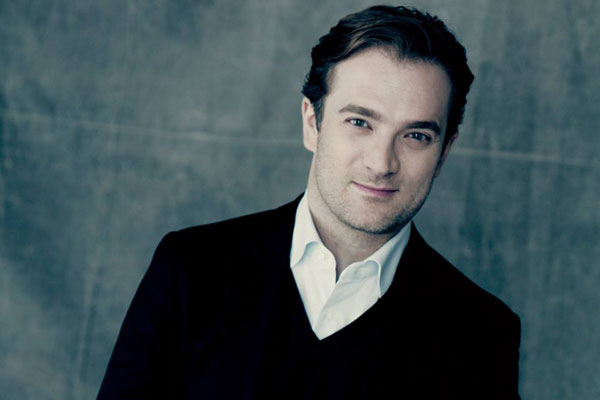