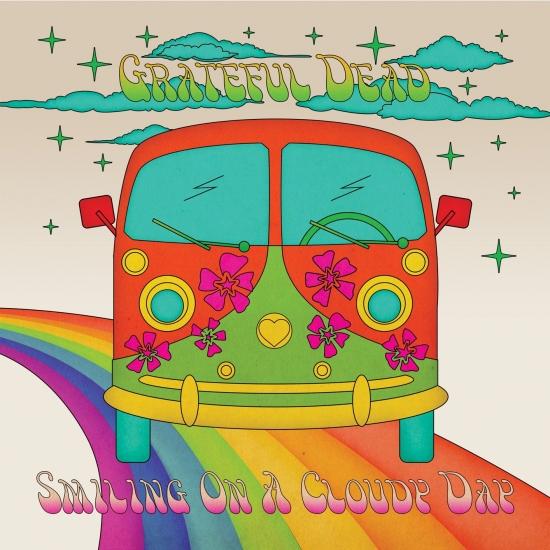 Info for Smiling On A Cloudy Day (Remastered)

The Grateful Dead were at the cultural epicenter of the scene at Haight-Ashbury and the Summer of Love. This is a new compilation on an of core Grateful Dead tracks from this period.
The summer of 1967 was a turning point in popular culture that drew as many as 100,000 young people to San Francisco’s Haight-Ashbury neighbourhood. It represented a social convergence driven by free thinking, hippie fashion, political upheaval, sexual freedom, drug use and creative expression. As the movement spread around the world, it led to an outpouring of poetry, artwork, and especially music.
In July, Rhino will launch its 50th anniversary celebration of the Summer of Love with HiRes re-issues of key albums from that era along with new compilations that provide a soundtrack to this defining moment of the Sixties.
The three-wave release roll-out begins with the release of a new album compilation by The Grateful Dead. Smiling On a Cloudy Day collects 10 tracks from the quintessential Haight-Ashbury band, including tracks from their first three LPs and the non-LP single “Dark Star.” includes tracks like “Morning Dew,” “China Cat Sunflower” and “St. Stephen.”
Grateful Dead
Digitally remastered