Water for Your Soul Joss Stone 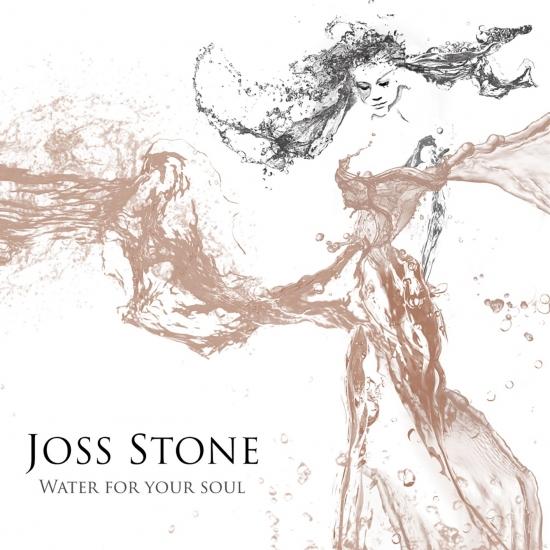 Info for Water for Your Soul

Water For Your Soul is about finding your own fulfilment, doing what you really want to do, explains Joss Stone. For me, its music. But water for your soul can be anything. Some people like food, some people like to dance, some like to travel. Music is necessary for me - it feeds my soul, the same way water feeds a flower. It's also about being brave and letting go. Prepare to be amazed and delighted by Joss Stone. The free spirited English soul singer has been on an incredible journey, metaphorical and literal, artistic and geographic, absorbing influences and making music. Water For Your Soul is the fruits of her travels in sound, demonstrating how the teen soul prodigy has blossomed into an artist of style and substance. It is an album that pulses with the liquid groove of reggae, dazzles with the mix and match sonic adventure of hip hop, shimmers with the exotic sounds of world music and delivers the emotional belt of RnB. It's really a combination of all the things I like, explains Joss. I'll always have that bluesy, soul thing because it is in my voice. But these are new songs for me to sing, which is exciting. 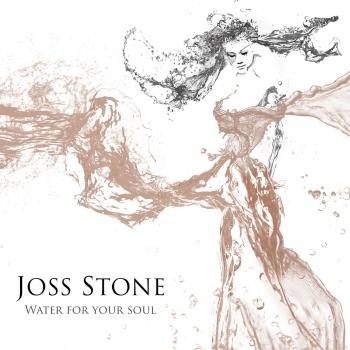 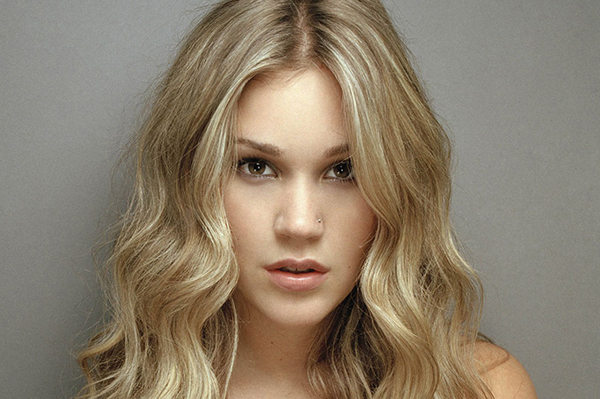