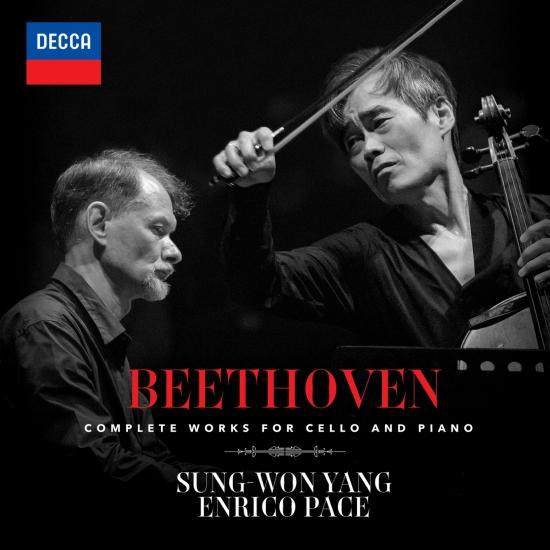 Info for Beethoven The Complete Works for Cello and Piano

Cellist Sung-Won Yang’s debut album entirely devoted to Kodály was “the editor’s choice of the month” Gramophone Magazine and “critic’s choice of the year” Gramophone Magazine in the UK (2003). Since then, intelligence and originality of his interpretation and play have been world-widely praised by both the critics and the music fans, and have led him to appear on such prestigious venues as the Lincoln Center, the Salle Pleyel, the Théâtre des Champs-Élysées and the Royal Concertgebouw. Especially, his complete recording series of Kodály, Beethoven Sonatas/Variations, Brahms/Schumann for cello and piano, Bach’s 6 suites for solo cello, Beethoven trios (either for EMI or Decca/Universal) received international recognition. Pianist Enrico Pace, who began his international career as a winner of the Utrecht International Franz Liszt Piano Competition in 1989, is one of the popular soloists and chamber musicians. He has performed with major orchestras such as the Royal Concertgebouw Orchestra, the Munich Philharmonic, The Bamberger Symphoniker and the BBC Philharmonic Orchestra. Pace enjoys on-going partnerships with violinists Leonidas Kavakos, Frank Peter Zimmermann and Liza Ferschtman.
“Sung-Won Yang offered performances loaded with imagination, technical brilliance and pinpoint accuracy in intonation. Contours were skillfully shaped, scalar nuances were crafted with exquisite care and the whole rang with a resounding richness.” (Washington Post)
“It takes a player of Sung-Won Yang’s technical brilliance and expressive boldness to make one feel The Kodaly’s Solo Sonata’s full grandeur.” (Gramophone, U.K.)
"Enrico Pace and Sung-Won Yang gave full value to Beethoven’s elements of surprise, of dynamic contrasts, and musical intensity” (La Gazetta di Parma)
Sung-Won Yang, cello
Enrico Pace, piano 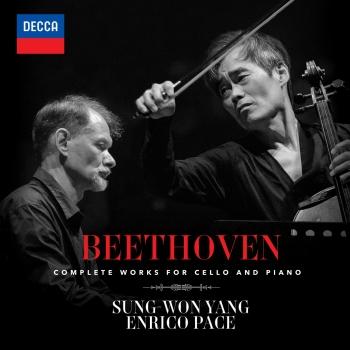 Beethoven The Complete Works for Cello and Piano 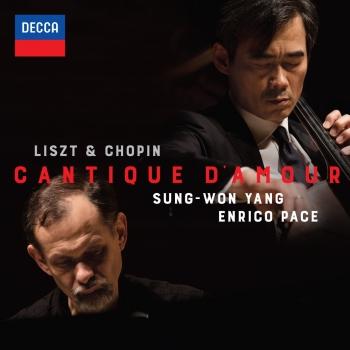 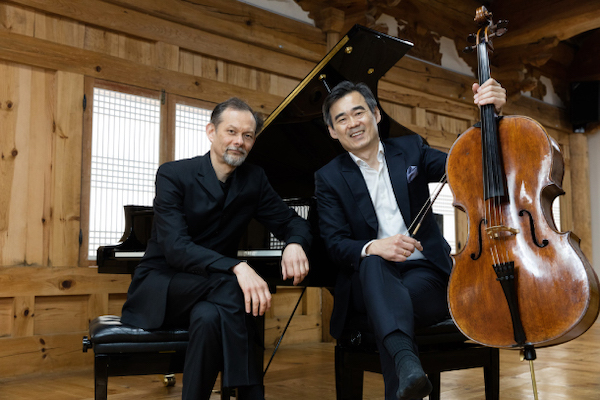 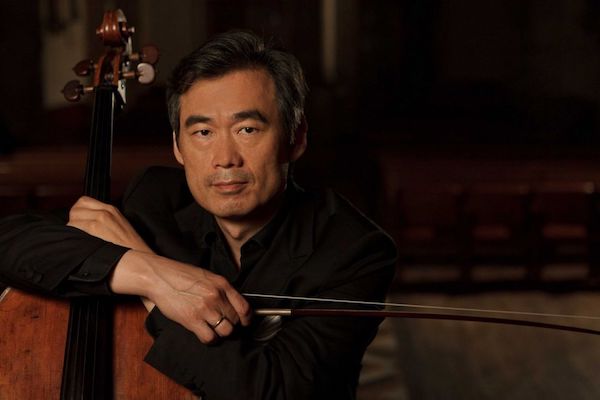