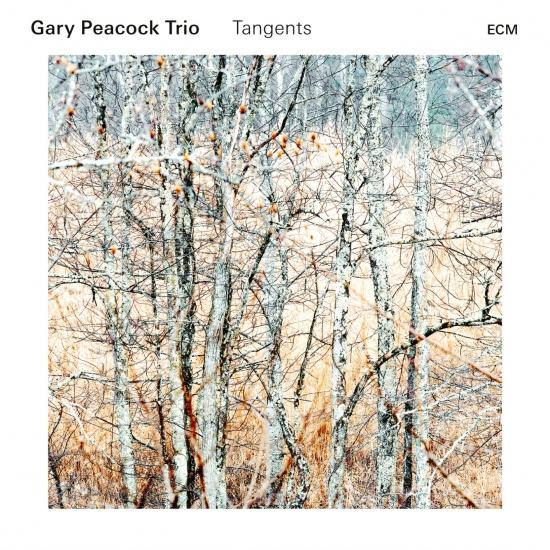 Some of Gary Peacock’s finest music has been made in piano trios. Early in his musical life, Peacock established a fresh role for the bass as an independent melodic voice, a concept carried forward in the history-making groups he’s played with – from Paul Bley’s Bill Evans’s trios to Keith Jarrett’s. As a bandleader he has also been influential: Tangents is the second release from the great bassist’s trio with Marc Copland and Joey Baron and draws on years of shared playing in diverse contexts. All three band members contribute compositions, Peacock’s including “December Greenwings”, revisiting a piece Gary introduced on his ECM recording December Poems. Repertoire includes five tunes from Peacock, two from Baron, one from Copland, and an outstanding group improvisation, “Empty Forest”. The trio also plays Miles Davis’s “Blue In Green” and, perhaps surprisingly, Alex North’s theme for the film Spartacus, which also proves a fine vehicle for improvising. Tangents was recorded in Lugano in May 2016, and produced by Manfred Eicher.
Gary Peacock, double-bass
Marc Copland, piano
Joey Baron, drums
Produced by Manfred Eicher 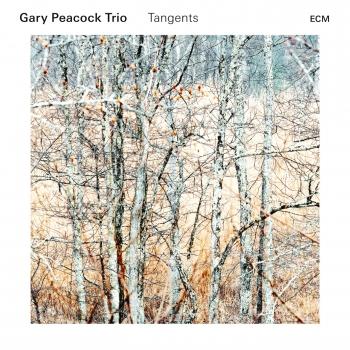 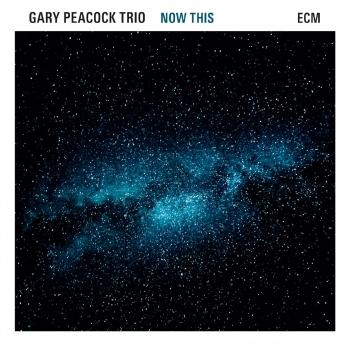 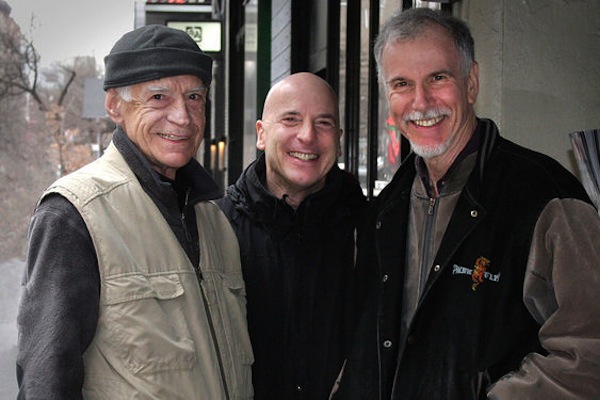 Gary Peacock
A subtle but adventurous bassist, Gary Peacock's flexibility and consistently creative ideas have been an asset to several important groups. He was originally a pianist, playing in an Army band while stationed in Germany in the late '50s. Peacock switched to bass in 1956, staying on in Germany after his discharge to play with Hans Koller, Attila Zoller, Tony Scott, and Bud Shank. In 1958 he moved to Los Angeles where he performed with Barney Kessel, Don Ellis, Terry Gibbs, Shorty Rogers, and (most importantly) Paul Bley, among others. After moving to New York in 1962, Peacock worked with Bill Evans (1962-1963), the Paul Bley trio, Jimmy Giuffre, Roland Kirk, and George Russell. In 1964, after a brief stint with Miles Davis, Peacock started an association with Albert Ayler in Europe, also playing with Roswell Rudd and Steve Lacy. Peacock alternated between Ayler and Paul Bley for a time and returned briefly to Miles Davis in the late '60s. After a period in Japan (1969-1972), Peacock studied biology (1972-1976), worked with Bley, and off and on from the late '70s has played (and recorded) in a trio with Keith Jarrett and Jack DeJohnette.