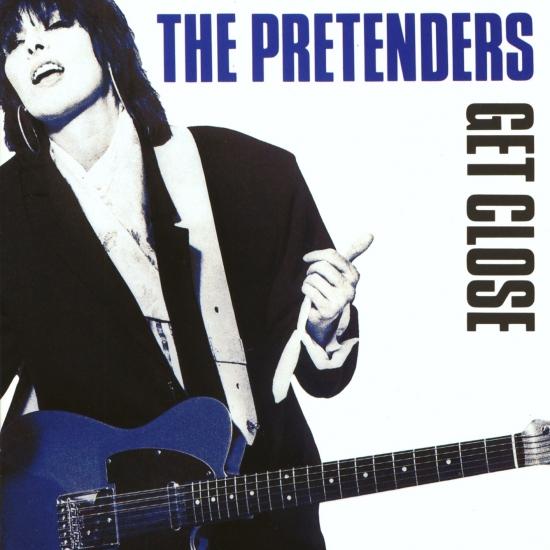 Info for Get Close (Remastered)

„Get Close“, the Pretenders fourth album, has its drawbacks. There are a few too many mid-tempo songs, the production is unnecessarily slick, and at least one song--the unconvincing funk put-down 'How Much Did You Get For Your Soul'--simply doesn't work.
Yet „Get Close“ still packs a considerable wallop. One may long for the punk panache head Pretender Chrissie Hynde displayed on the band's early records, but frankly, if she has to celebrate the joys of motherhood, we should be thankful that the resultant 'Hymn to Her' is such an exquisite a bit of neo-folk rock. (Gratitude is also the correct response to guitar god Robbie McIntosh's work throughout the album, which is, as usual, utterly succinct and thrilling).
Attention must also be paid to two of Hynde's loveliest ballads: the beguiling 'My Baby' and the Memphis soul-tinged 'Chill Factor.' A very effective cover of Jimi Hendrix's 'Room Full of Mirrors' closes the album. The cherry on top is the infectious 'Don't Get Me Wrong,' a Motown pastiche that's probably Hynde's most consistently ingratiating tune.
Chrissie Hynde, vocals, guitar
Robbie McIntosh, guitar
Shankar, violin
Wix, piano, keyboards, synthesizer
Bernie Worrell, organ, keyboards, synthesizer
Bruce Brody, organ
Rupert Black, keyboards
Pat Seymour, keyboards
Tommy Mandel, synthesizer
Blair Cunningham, drums, percussion
Simon Phillips, keyboards, drums
Martin Chambers, drums
Steve Jordan, drums, percussion
Mel Gaynor, drums
Chucho Merchán, percussion
Carlos Alomar, percussion
Recorded at AIR Recording Studios, London and Power Station, New York, New York
Engineered by Howard Gray, Bruce Lampcov
Produced by Jimmy Iovine, Bob Clearmountain, Steve Lillywhite
Digitally remastered 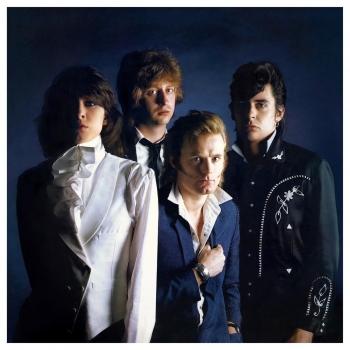 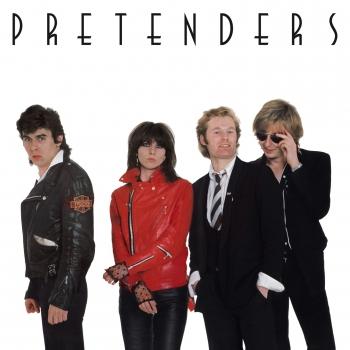