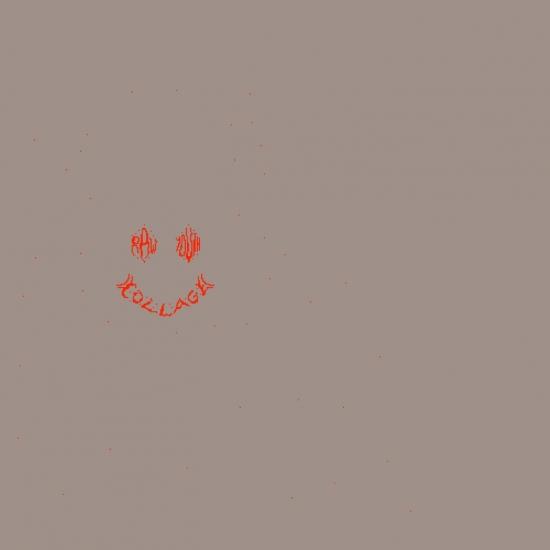 Second studio album by the British producer and musician. The follow up to his eponymous debut album, released in 2017, the album includes the singles 'I Don't Think I Can Do This Again' (featuring Clairo), 'No Hope Generation' and 'Deal Wiv It' (featuring slowthai).
2020 is going to be a phenomenal year for producer and songwriter, Mura Masa, as within the first few weeks he releases his much-anticipated second album, R.Y.C (Raw Youth College), which he then follows up with a global headline tour. Featuring slowthai, Georgia, Ellie Roswell and more as guest vocalists, this is the GRAMMY winner’s most ambitious work yet and will undoubtedly both surprise and astonish you when he performs the new material alongside a full band, live.
Mura Masa 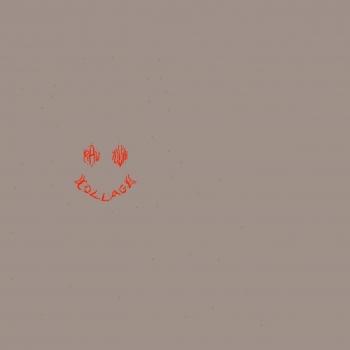 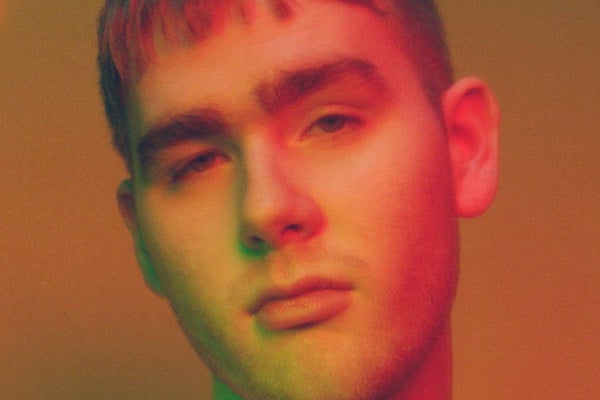 Mura Masa
Known by his stage name of Mura Masa, Alex Crossan is a Grammy-winning producer, songwriter, and multi-instrumentalist whose music encompasses a wide variety of pop, dance, and hip-hop styles. Since releasing his debut mixtape in 2014, he's moved from producing remixes and instrumentals to working with a wide variety of vocalists, including A$AP Rocky (on the 2016 viral hit "Love$ick") and Charli XCX, in addition to producing and co-writing songs for Ariana Grande, Stormzy, Chic, and many others. While his self-titled 2017 studio album demonstrates his eclectic range, the more guitar-driven 2020 follow-up R.Y.C. focuses on personal, introspective songwriting.
Crossan hails from the Channel Island of Guernsey, located between England and France. A life-long musician, he began experimenting with beats and electronic production at the age of 15, and just two years later, his track "Lotus Eater" was picked up by a number of different BBC Radio 1 DJs, effectively launching his career. His 2014 Soundtrack to a Death mixtape was released by German indie Jakarta Records, and the following year he signed a distribution deal with Polydor to release his debut EP, Someday Somewhere. Arriving on his own imprint, Anchor Point Records, the EP featured vocal contributions from U.K. singers Nao, Denai Moore, and Jay Prince. His "Lovesick Fuck" single climbed to number one on viral charts and he followed up in late 2015 with the single "Love for That," featuring Manchester singer Shura. A year later, Crossan collaborated with American rapper A$AP Rocky on a reworked version of "Lovesick Fuck," breathing new life into the single retitled "Love$ick."
He started 2017 with "1 Night," a collaborative single with Charli XCX, in advance of his debut album. Mura Masa's eponymous full-length arrived in the summer of that year on Interscope Records. Alongside Rocky and XCX, the release also featured guest appearances from multi-instrumentalist Damon Albarn, French singer/songwriter Christine & the Queens, and American rapper Desiigner. Returning in 2018, Mura Masa offered up the collaborative single "Move Me" with London rapper Octavian. His remix of HAIM's "Walking Away" won the award for Best Remixed Recording, Non-Classical at the 61st Annual Grammy Awards in 2019. The single "I Don't Think I Can Do This Again" with Clairo arrived in August of that year, the first from Mura Masa's sophomore album, R.Y.C. An abbreviation of Random Youth Collage, Crossan's second LP took a conceptual approach to the subjects of youth and disillusionment and was released in January 2020. (Timothy Monger, AMG)