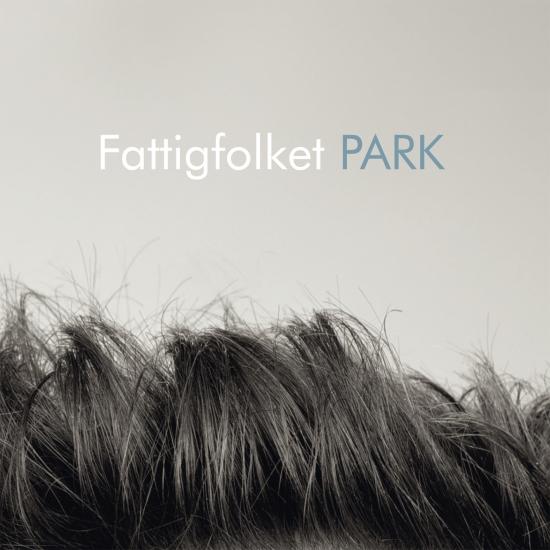 Collecting eleven of these blissful moments, Fattigfolket's first internationally distributed full-length after two albums published in their current homebase of Denmark, has turned out a subtle concept work. Revolving around a variety of parks mostly based in Germany, the music of the group, whose name translates to „the poor people“ in reference to Norway's explosive growth in wealth over the past century, doesn't just trivially port the visual impressions to the realm of sounds, but attempts a translation of potentially complex emotions into immediate compositions. As such, they are intriguingly reveal details invisible to the eyes and ears of the casual visitor: Berlin's Pfaueninsel, a somewhat secretive island in the heart of Germany's capital, sounds surprisingly vivid and uplifting, while Nuremberg's Marienberg Park, which has turned into a social meeting point over the past years, displays its more intimate side on this occasion.
These contrasts provide an ideal framework for the group to work with mood, melody and colour. Writing credits are distributed between saxophonist and clarinetist Hallvard Godal as well as bassist Putte Johander and stylistically, the album stretches from slow, seductive grooves to the brittle, sombre acoustics of „Innocentia Park“. All pieces, meanwhile, benefit from the flexible interaction between Godal and hornsman Hunnar Halle. Rather than taking on conventional solo roles, both are constantly re-thinking their position, acting as harmonic support for the other in one moment only to engage in challenging duo-exchanges the next. Thanks to this perpetual flux „Park“ sounds anything like a typically melancholic collection of Jazz-ballads. It is not so much musical impressionism, but inner silence Fattigfolket are after – and in doing so, they are taking listeners to their own little park in their mind.
Gunnar Halle, Trumpet
Hallvard Godal, Sax, Clarinet
Putte Johander, Bass
Ole Morten Sommer, Drums 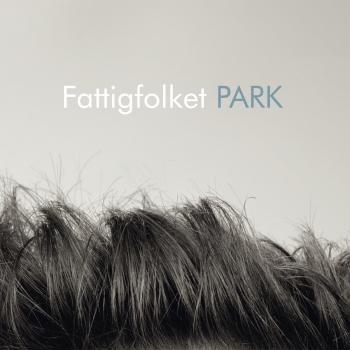 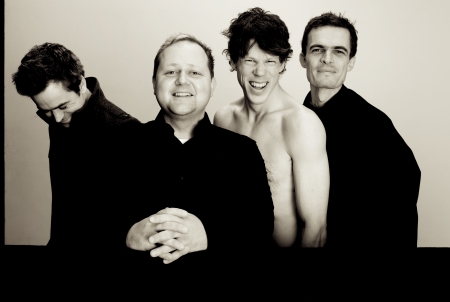 Fattigfolket is a Swedish/ Norwegian quartet that gathered in Copenhagen around year 2000. During the last 10 years Fattigfolket has been touring Norway, Sweden, Denmark, France, Czech Republic and Germany, playing at some of the major jazz festivals, jazz clubs and radio shows.
The third album from Fattigfolket called ”Park” will be released in 2011 at the german label Ozella Music. As musicians we are visiting many differrent countries and cities, and we spend a lot of time on traveling by plane, train, bus or car, to an airport, to a hotel, etc. But sometimes we enjoy some hours off, and then our favorite activity is to go to a park. Almost every city has at least one park, where you can find a calm and a quiet place. Some of the songs on this cd are conceived in a park, or inspired by parks we have visited.
Earlier releases are ”fattigfolket” in 2003, and ”Le Chien et la Fille” in 2005, both on danish ILK Music. In 2003 Fattigfolket won the 1st price in the European Jazz contest at the ’Tremplin Jazz d'Avignon’ festival. As a reward, Fattigfolket was invited back the next year to play the opening concert at the Popes Palace in Avignon. The audience of 1500 were completely taken by the magic in this concert, which became the starting point for Fattigfolket international career.
Through communication and a balance of compositional and improvisational material, that pays homage to the contemporary jazz tradition, Fattigfolket perform original compositions written by the band members. The music on “park” is also inspired by the rich folk music tradition in Norway, Sweden and abroad.
Fattigfolket means the poor people. In less than the last hundred years, Norway has moved from being one of the poorest countries in Europe, to one the riches. This transformation has gone extremely fast. When our grandparents grew up, the situation was completely different. As kids we shared the same facination for stories told by our grandparents about their childhood, and what it was like to grow up in the 1920s and 1930s. Even though they didn’t own much, they shared the little they had. Today we have a lot, but share very little.
As musicians and jazz musicians, we are not likely to become the riches guys, but we have something we want to share, our music!