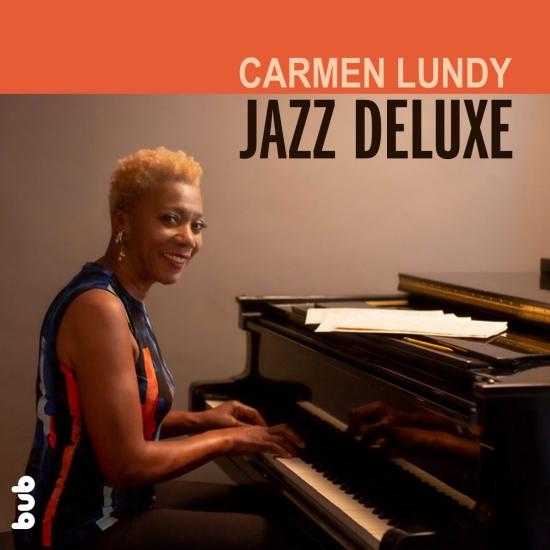 Carmen Lundy began her professional career as a jazz vocalist and composer when there were very few young, gifted and aspiring jazz vocalists on the horizon. Three decades later, Ms. Lundy is celebrated throughout the world for her vocal artistry and is highly regarded for her jazz innovation. Her contribution of over 60 self-penned compositions now comprises the New Jazz Songbook.
Carmen Lundy’s work as a vocalist and composer has been critically acclaimed by The New York Times, The Village Voice, The Los Angeles Times, The Washington Post, as well as numerous foreign publications. As a composer, Ms. Lundy’s catalogue numbers over sixty published songs, one of the few jazz vocalists in history to accomplish such a distinction, and has led to the first publication of the Carmen Lundy Songbook (2007). Her songs have been recorded by such artists as Kenny Barron ("Quiet Times"), Ernie Watts ("At The End Of My Rope"), and Straight Ahead ("Never Gonna Let You Go").
"Musicians as diversely gifted as Carmen Lundy, who has excelled as a vocalist, composer, lyricist, arranger, guitarist and keyboardist for more than three decades, remain few and far between." JAZZTIMES
Carmen Lundy, vocals, piano
Darryl Hall, bass
Marvin “Smitty” Smith, drums
Andrew Renfroe, guitar 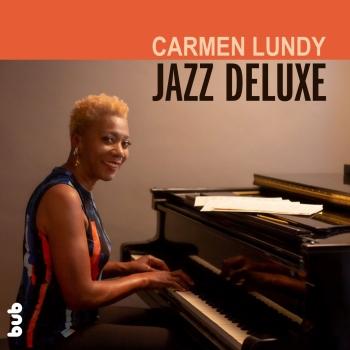 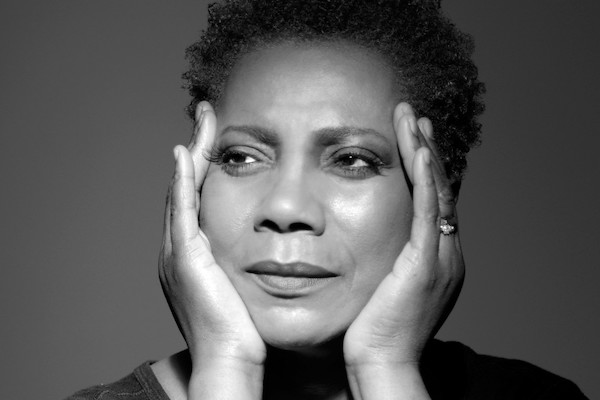 Carmen Lundy
began her professional career in Miami, FL as a jazz vocalist and composer when there were very few young, gifted and aspiring jazz vocalists on the horizon. Over four decades later, Ms. Lundy is celebrated throughout the world for her vocal artistry and is highly regarded for her jazz innovation.
Currently on the Afrasia Productions label, Carmen released her 14th album of her career in the Autom of 2014, titled 'Soul To Soul'. Carmen has had several Top Ten albums on JazzWeek ('Jazz and the New Songbook-Live at The Madrid', 'Come Home', 'Changes' and her latest 'Soul To Soul') and a #3 spot on Billboard’s Jazz Chart for 23 weeks with her debut album 'Good Morning Kiss'. Terri Lyne Carrington’s Mosaic Project - Grammy Winner for Best Jazz Vocal Album of 2011- features the Carmen Lundy composition 'Show Me A Sign', with her original performance from the CD 'Solamente' reinvented on the album.
In April 2016, Carmen Lundy was honored with the 2016 Lifetime Achievement in Jazz Award by Black Women In Jazz and The Arts, based in Atlanta, GA. Among her other awards and recognitions, especially rewarding was Miami-Dade's County Office of the Mayor and Board of County Commissioners proclaiming January 25th 'Carmen Lundy Day', along with handing Ms. Lundy the keys to the City of Miami.