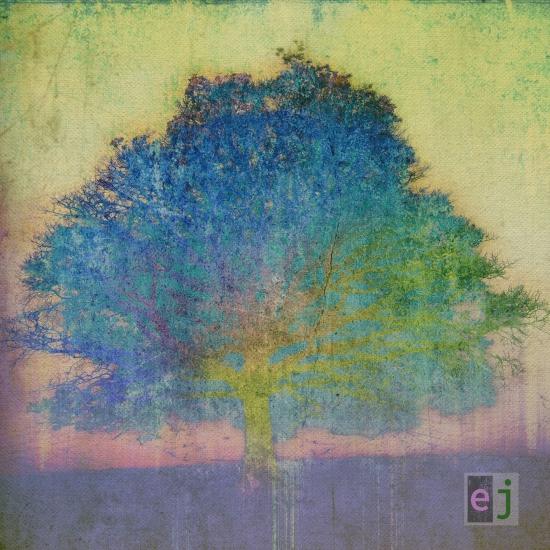 Texas Guitar Legend Eric Johnson celebrates his acoustic side with EJ, his 12th album. Emphasizing Johnson's formidable skills as a singer-songwriter, his first completely unplugged album is also his most immediate and intimate. EJ brings listeners as close as possible to hearing the singer-songwriter perform in his own living room, as he continues his lifelong quest to produce music that entertains, inspires, and heals.
Johnson self-produced the album and performed nine of its thirteen tracks unaccompanied in his Austin, Texas Saucer Sound studio. The other tracks feature guest musicians such as renowned guitarist Doyle Dykes, violinist Molly Emerman, cellist John Hagen, and longtime Johnson accompanists Tommy Taylor and Wayne Salzmann on drums and Roscoe Beck and Chris Maresh on acoustic bass.
„Overall, this is the music of a man that is more than comfortable in his own skin, ability and place in the pantheons of modern music. He is able to experiment a little and produce something genuinely different to what he has done before. Unlike UK boogie rock legends Status Quo, who recently brought out an acoustic stripped down album of their hits, this is an entirely different take on the new ways of creating old music.“ (Donnie KempNews, www.maximumvolumemusic.com)
Eric Johnson, guitar, vocals 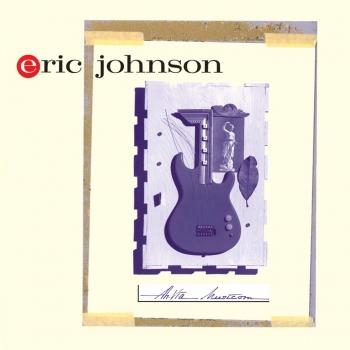 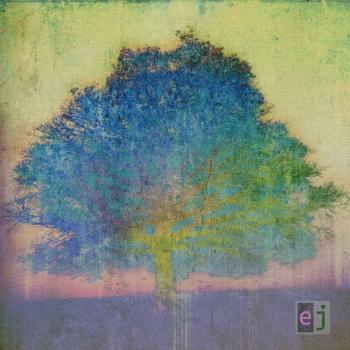 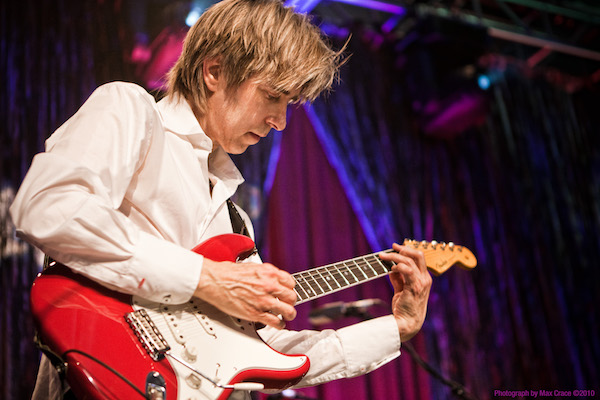 Eric A. Johnson, D.M.A.
is the Founding Artistic Director of Cor Cantiamo and Director of Choral Activities at Northern Illinois University. Ensembles under his direction have performed at multiple national, division, and state conventions in the United States, as well as at Avery Fisher Hall Lincoln Center in New York.
Internationally, Johnson has served as a guest conductor of the Clare College Chapel Choir (Cambridge, England), taught at Makumira University (Tanzania), the Universidade do Estado do Rio Grande do Norte (Brazil), and has directed guest choral residencies at Canterbury and Worcester Cathedrals (England).
Dr. Johnson has published music with Santa Barbara Music Publishing, published articles in the Choral Journal, and served as a music editor for Earthsongs Publications. He is active as a clinician and guest conductor, leads master classes in conducting, and has collaborated with many leading composers of our time, including Morten Lauridsen, who has praised Cor Cantiamo as “choral artistry at its nest.”