No One Else Can Wear Your Crown (Deluxe) Oh Wonder 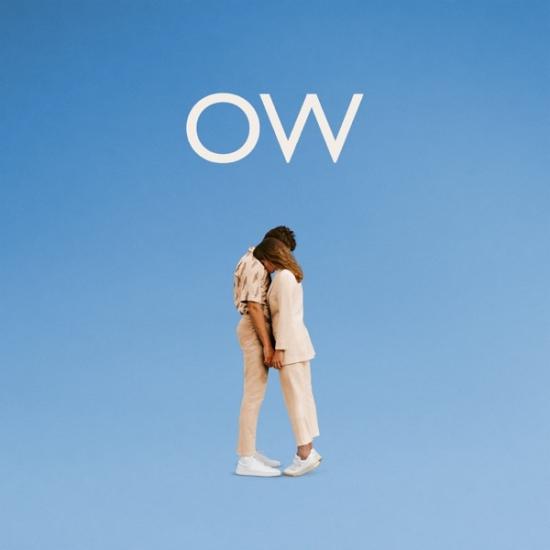 Info for No One Else Can Wear Your Crown (Deluxe)

Oh Wonder are one of the UK’s best-kept secrets. No One Else Can Wear Your Crown was written and self-produced in Oh Wonder’s own home studio (before being co-mixed with Cenzo Townshend (Bat For Lashes, Christine & The Queens, Jungle). In its 10-track entirety, it’s a record that explores a host of different emotions and experiences – some forged on the road on their last world tour (which included a Brixton Academy, amongst 300,000 world-wide tickets) and others from taking a break and reflecting on all that they’ve accomplished as a band so far (top 10 album, a billion streams, global sold out tours).
It’s therefore unsurprising that No One Else Can Wear Your Crown has an overriding message of self-acceptance, empowerment and joy. It’s there in the Carpe Diem chorus of first single “Hallelujah” – a song of defiance that Josephine and Anthony wrote for anyone that has ever been told they can't do something. This energy and refreshing positivity is the product of some well-earned time off (they’ve designed and built their own house and studio, they’ve run marathons together) and throughout their new album, Oh Wonder prove themselves a band able to capture those extreme highs and lows of daily life.
Elsewhere on the record, Oh Wonder put modern, millennial love under the microscope (their own working and romantic relationship included). “Happy”, for instance, describes that moment when you are able to wish your ex well with their new love, and actually mean it: the fact it was written by Anthony about an old girlfriend and sung together with his actual girlfriend is an irony that delights the pair. Then there’s the wildly romantic “In And Out Of Love”, which Anthony jokes is their “coming out as a couple song”. And whilst Josephine self-deprecatingly describes “How It Goes” as “Craig David’s ‘7 Days’ for the sad generation”, it preaches a deeply important message - that it’s ok not to be ok.
It’s difficult not to leave No One Else Can Wear Your Crown feeling uplifted and entirely convinced of the power of Oh Wonder. Recharged and ready for the next chapter, Oh Wonder appear more able than ever to just make it work: whether navigating the big questions of how to live and work with your partner down to the everyday drama of what happens to your dog now you have to go back on tour. No One Else Can Wear Your Crown is a candid, restorative set that offers a welcome antidote to our turbulent times, from a band firmly writing their own bright future. Ask, believe, receive.
Oh Wonder 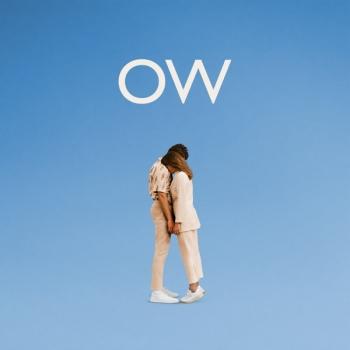 No One Else Can Wear Your Crown (Deluxe) 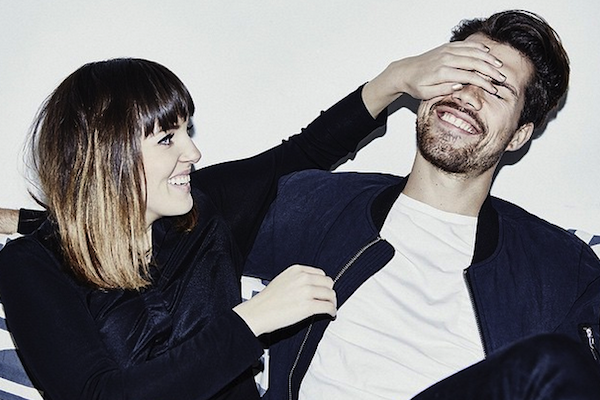 Oh Wonder
When we last heard from Londoners Josephine Vander Gucht and Anthony West, they were capping an incredible year with a sold-out show at London’s Roundhouse. In the space of fourteen months, they went from tentatively playing a first live show at London’s ICA to touring the world, playing shows across Latin America, Australia, Russia and Asia, and repeat UK, Europe, US and Canada tours to ever increasing rooms. It culminated in 162 shows in 112 cities, with a mighty 83,000 tickets sold. A connection.
Oh Wonder began as a writing project, where the duo set out to write, record and release one song every month for a year, hoping to inevitably pitch the songs to other artists. However the tracks were being listened to in their hundreds of thousands, and then into their multi-millions; now their first album is fast approaching half a billion streams. Anthony and Josephine’s side project had inadvertently morphed into an internationally touring band; a happy accident indeed.
‘Ultralife’ is the sound of a new confidence seeping into the pair’s songwriting. It is muscular in its delivery, celebratory in its message, and plays with a dizzying array of textures and sounds, but without losing the essence of what makes Oh Wonder so special.
Oh Wonder head to the US in April to play a series of West Coast shows around their two slots at Coachella. They return to the US in May for six further dates ahead of a summer of festival performances across the UK/Europe.