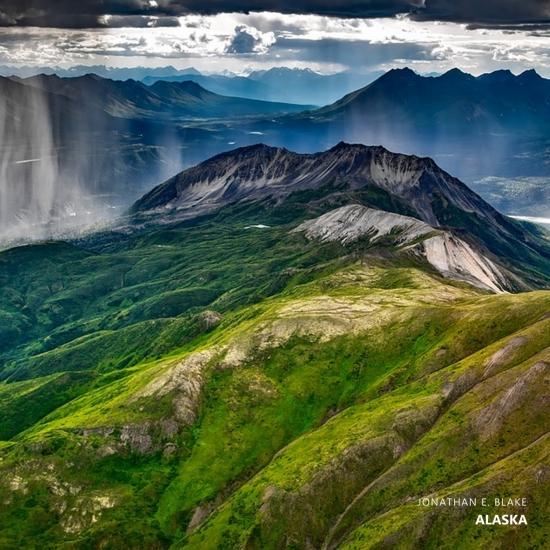 Sine Music will be releasing the brand-new album „Alaska“ by Jonathan E. Blake. This monumental piece of art containing nine tracks in total.
When the album starts off it takes you along onto a journey through the overwhelming landscapes of Alaska, the peaceful quietness, the crystal clear lakes, thick forests and the majestic view of snow covered mountains surrounding them.
Jonathan E. Blake started writing this album in thought when he stood on a hill by a lake at night, surrounded by mountains, and being inebriated by this overwhelming quietness he let his eyes wander across the landscape. A crystal clear sky above the softly gleaming landscape’s colours has witnessed the album’s hour of birth. Also the cover of the album shows the augustness of this rich diversity of nature and lets you catch a glimpse of what it must feel like standing in Alaska yourself.
„Alaska“ often reminds of film scores by Hans Zimmer with its string arrangements and beautifully singing choirs. The album is a well written blend of electronic and analog sounds, of rhythmic elements and light, floating pads.
Jonathan E. Blake shares his emotion with us in „Alaska“. This album is and will always be worth a journey. 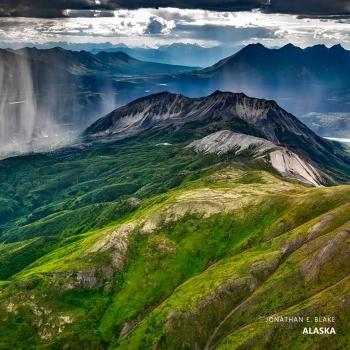 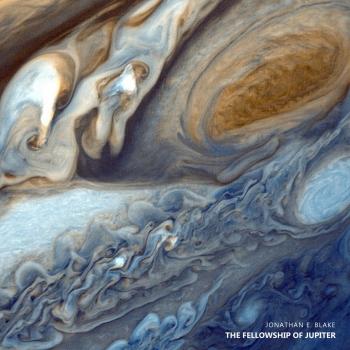 The Fellowship of Jupiter