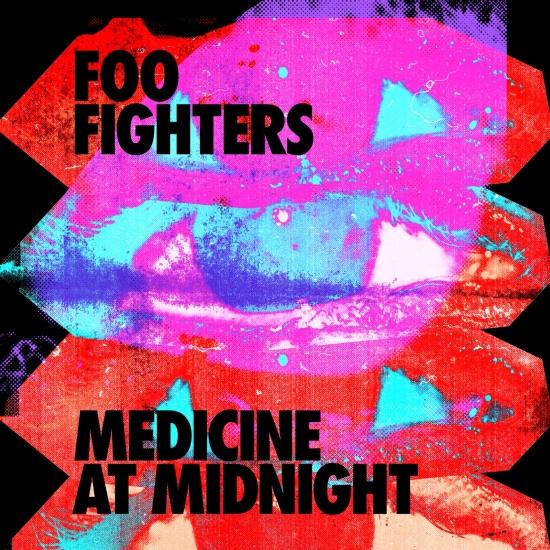 Info for Medicine At Midnight 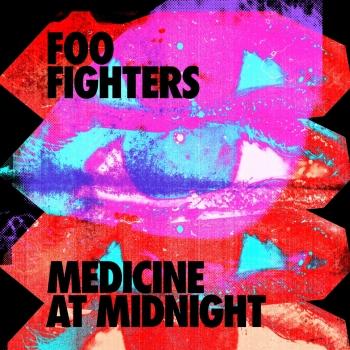 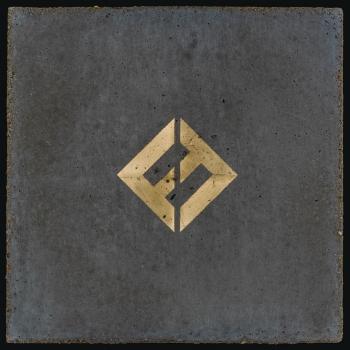 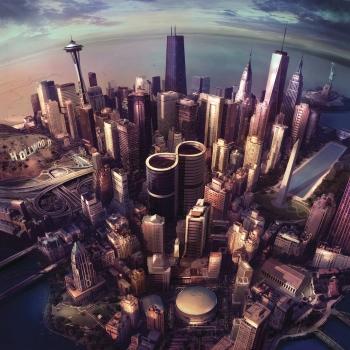 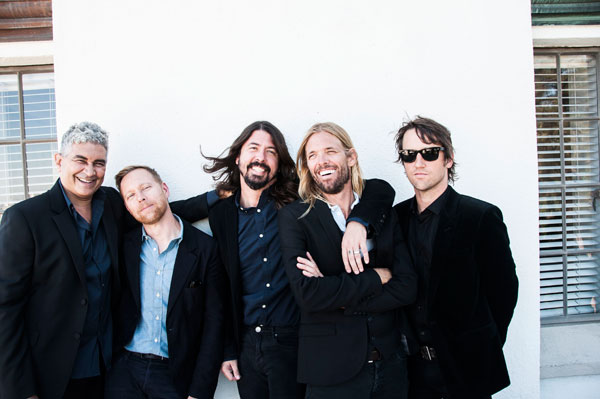