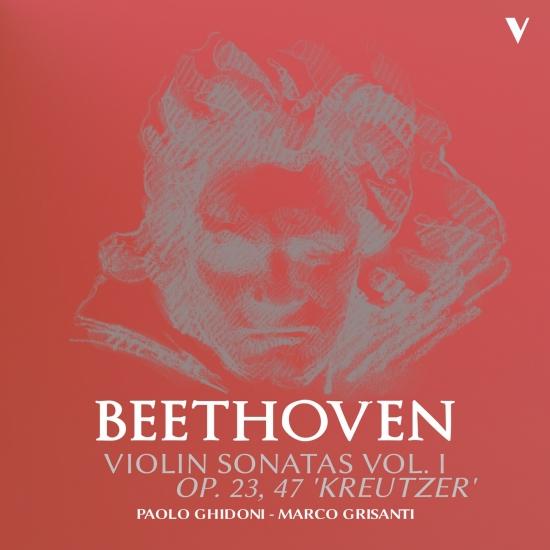 Beethoven opened the new century with the publication of his first symphony, but also with that of other important works, such as four piano sonatas (Opp. 26, 27, and 28) and two sonatas for piano and violin – in A Minor, Op. 23, and F Major, Op. 24. Originally, the two sonatas were published in 1801 as a set, under the opus number 23. But something as trivial as their having been mistakenly printed on different-size paper in their second reprint a year later compelled the publisher (and Beethoven) to present them as two distinct works, each with its own opus number – probably to save both face and money. Unlike its companion in F major, the Sonata Op. 23 is a rather stark work, remaining in the darkness of minor keys, and often in a contained, two-voice writing in the piano part. Success was granted to Op. 23, however, after a rather negative response to Beethoven’s three earlier works in the genre, published in 1798 as Op. 12.
This achievement encouraged the composer to continue in the genre, with the publication of the Three Sonatas, Op. 30 a year later. Probably written during his sojourn in Heiligenstadt, Beethoven published the works in 1803 and dedicated them to the Tsar Alexander I of Russia. Op. 30 departs from the more traditional writing found in Opp. 12, 23, and 24: both violin and piano parts reach new levels of complexity, with expanded structures, florid virtuosity, and more sophisticated interactions between the two instruments. The final movement of the first of the three sonatas was considered too challenging, and was substituted by a simpler set of variations. During the time the Sonatas Op. 30 were being published, Beethoven began to work on a new sonata for piano and violin. Of ambitious proportions, both in length and difficulty, the sonata is considered the pinnacle of Beethoven’s contribution to the genre. It was published in 1805 as Op. 47. The last movement was a reworked version of the abovementioned discarded rondo from the Sonata in A Major, Op. 30, No. 1; and the opening measures of the first movement, in the key of A major, spiritually seem to connect the final measures of the Sonata, Op. 30, No. 1 to the Presto of the first movement in Op. 47. A peculiar story involves the premiere of the work, given by Beethoven himself and the English violinist George Bridgewater at Vienna’s Augarten Theater, at the early (and uncommon) hour of 8:00 AM on May 24, 1803. According to legend, Bridgewater arrived shortly before the performance was scheduled and performed the work at sight. At a gathering following the performance, the violinist allegedly insulted a woman whom Beethoven admired. The composer left in a rage, and crossed off the dedication of the sonata to Bridgewater. Later, he dedicated the work to Rodolphe Kreutzer, who was considered one of the finest violinists of the early 19th century. Kreutzer, however, never played the sonata, and reportedly disliked it. Violinist Paolo Ghidoni and pianist Marco Grisanti, two consummate Italian artists recognized for their contributions to the chamber-music repertoire, team up in this exciting album, the first of the complete cycle of Beethoven’s sonatas for piano and violin.
The recording was made with two pair of historical microphones Brüel & Kjæer, including 130 volts.
Paolo Ghidoni, violin
Marco Grisanti, piano 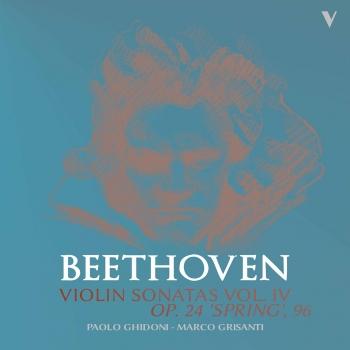 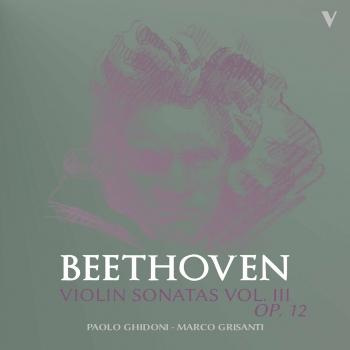 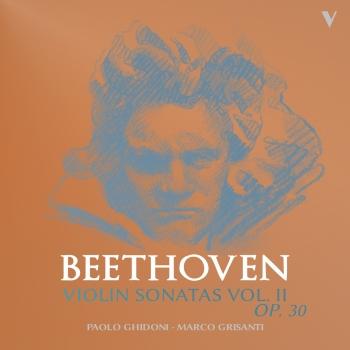 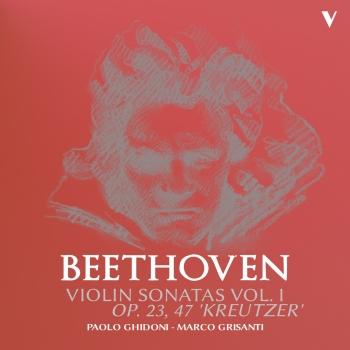 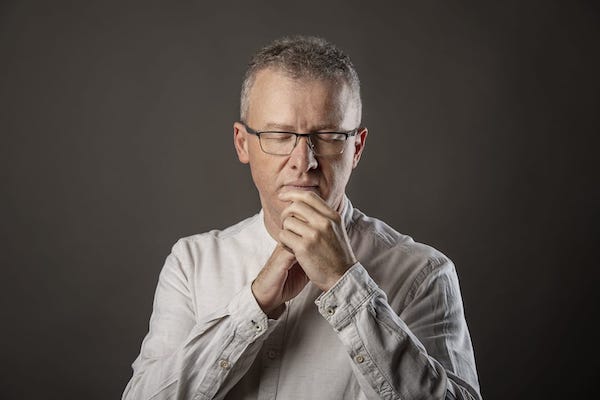