Purcell: Music for a while (Remastered) Deller Consort 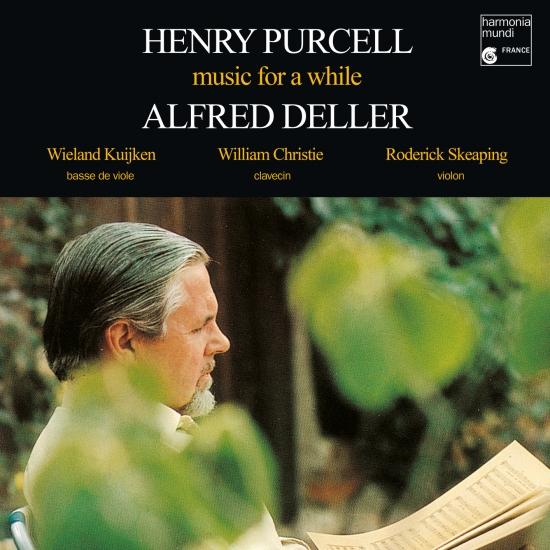 Info for Purcell: Music for a while (Remastered)

Alfred Deller tirelessly promoted his core repertoire of Elizabethan lute songs and Purcell throughout his carrer. This recital anthology was recorded at Provence only three months before Deller’s death at Bologna on 16 July 1979. Some of the most familiar songs here, such as ‘Fairest Isle’, were originally conceived as operatic music for soprano voice, but one cannot imagine that Purcell would have minded Deller taking the music out of context, adapting if desirable, and making it his own.
"This is one of the gems of the Harmonia Mundi back-catalogue. Even at the age of 67 and recorded within three months of his death Deller preserves his special purity almost completely unimpaired. Only at the end of some demanding phrases is there the slightest hint of crumbling. What remains is his exemplary purity of stratospheric tone. He makes play with a delightful affected tremble in If Music be the Food of Love and his bird-like attack in miniature on quite high notes is memorable in Not all my torments. A sepulchral cortege is evoked through O lead me to some peaceful gloom with its evocative shrill trumpets. Equally stygian is the instrumental tissue for O Solitude while Deller's voice courses high above. The instrumental ensemble comprises various permutations of clavecin, baroque violin, organ and bass viol. The notes include a useful chronology of Deller's life and there are essays by David Vickers, Gustav Leonhardt, Nikolaus Harnoncourt, René Jacobs, Paul Elliott and Bernard Coutaz. A rich context indeed." (Rob Barnett, MusicWeb International)
Alfred Deller, countertenor
Roderick Skeaping, violin
William Christie, harpsichord
Wieland Kuijken, bass viola da gamba
Digitally remastered 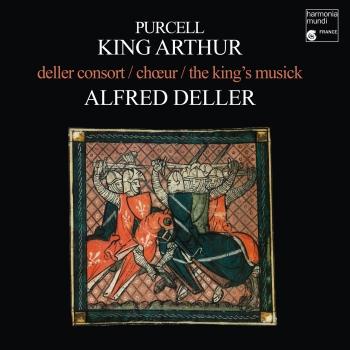 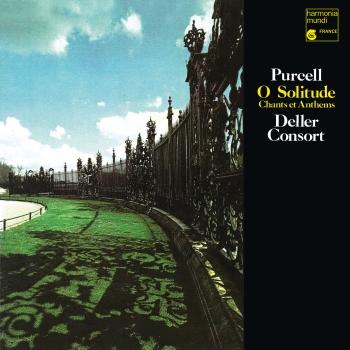 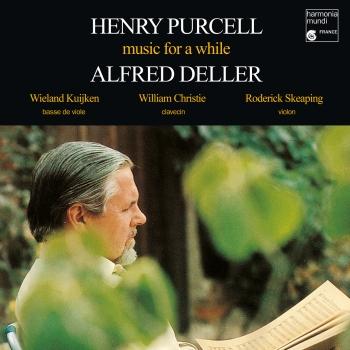 Purcell: Music for a while (Remastered) 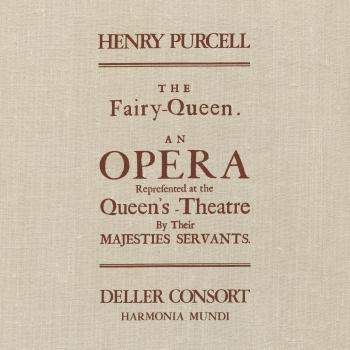 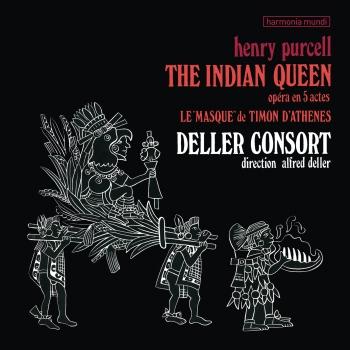