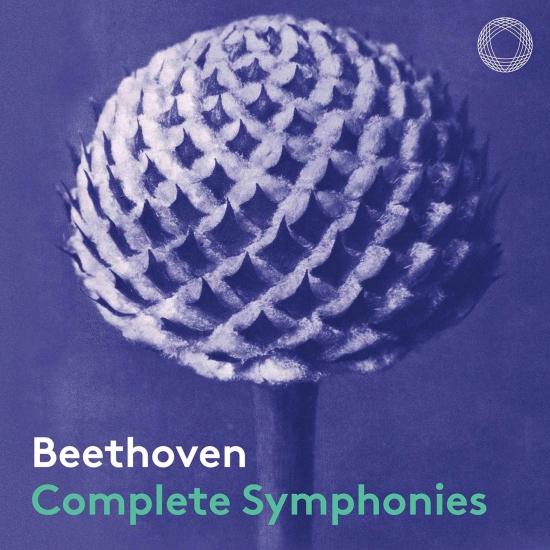 Maestro Marek Janowski and the WDR Symphony Orchestra present a new recording of Beethovens complete symphonies, the ultimate symphonic oeuvre in all thinkable respects. Bold as they still sound to modern ears, one easily imagines how Beethovens contemporaries were completely swept away by the scope, sheer force and adventurous nature of his symphonies. With this integral recording, Janowski and the orchestra finish a project that started with an acclaimed rendition of the 5th and 6th symphonies, released in 2019. The boxset design is inspired by the idea of organic form, an ideal that Beethovens contemporaries frequently associated with his symphonies, and which presupposes a resemblance between the structure of his symphonies and the growth of plants and trees. This idea has been visually translated by using close-up photographs from Karl Blossfeldts Art Forms in the Plant World (1928). These early twentieth-century images emphasize the timeless modernity of Beethovens symphonies, celebrating an extraordinary oeuvre that prospers until this very day. Marek Janowski is one of the most celebrated conductors of our times, and enjoys a vast PENTATONE discography, including complete recordings of Bruckners symphonies and Wagners mature operas. This is his third PENTATONE collaboration with the WDR Symphony Orchestra, one of the most established radio orchestras of Germany.
WDR Sinfonieorchester Köln
Marek Janowski, conductor 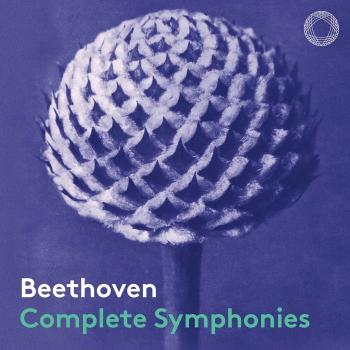 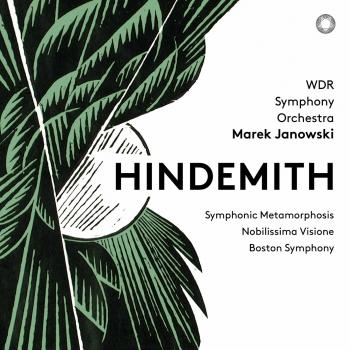 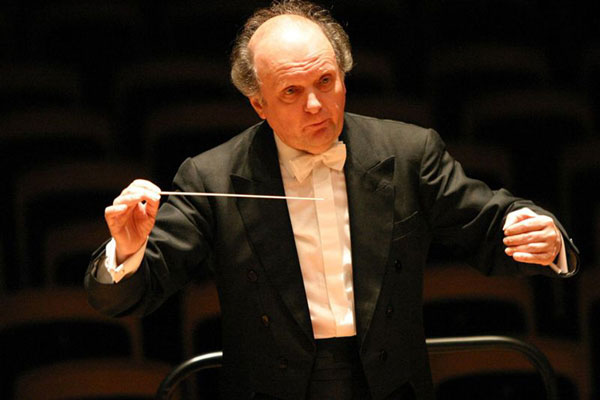 Marek Janowski
has been artistic director of the Rundfunk-Sinfonieorchester Berlin since 2002, and was offered a lifetime position by the orchestra in 2008. In 2005, he was also appointed musical director of the Orchestre de la Suisse Romande in Geneva. Between 1984-2000, as musical director of the Orchestre Philharmonique de Radio France, he led the orchestra to international fame as the leading French orchestra. In addition, he had been artistic director of the Gürzenich Orchestra in Cologne (1986-1990), the Dresdner Philharmonie (2001-2003), and the Orchestre Philharmonique de Monte Carlo (2000-2005).
Marek Janowski receives regular invitations to guest-conduct from leading orchestras world-wide, thanks to his fresh and unusual insights into works which tend to be underestimated, or apparently over-familiar. He is in demand as guest conductor through- out the world, and works in the USA on a regular basis with the Pittsburgh Symphony (where he holds the Otto Klemperer Guest Conducting Chair), the Boston and San Francisco Symphony Orchestras, and in Europe with the Orchestre de Paris, the Orchester der Tonhalle Zurich, the Danish National Symphony Orchestra in Copenhagen and the NDR-Sinfonieorchester Hamburg.
Marek Janowski was born in Warsaw in 1939, but grew up and was educated in Germany. He has accepted positions as general music director in Aachen, Cologne, Dusseldorf, Hamburg, Freiburg im Breisgau, and Dortmund. Since the late 1970’s, he has appeared regularly at all the major opera houses world-wide, including the Metropolitan Opera New York, Bayerische Staatsoper in Munich, San Francisco, Hamburg, Vienna and Paris. More than 50 recordings – most of which have received various international prizes – including many opera recordings and complete symphonic cycles over the past 35 years have demonstrated the special mastery of the conductor Marek Janowski. To this day, his complete recordings (1980-83) of Richard Wagner’s tetralogy Der Ring des Nibelungen with the Staatskapelle Dresden is consid- ered one of the most musically interesting ever to have been made of this work. Major recording projects have already been completed in Berlin, including Brahms’ Ein deutsches Requiem and the recording of Henze’s complete symphonies.