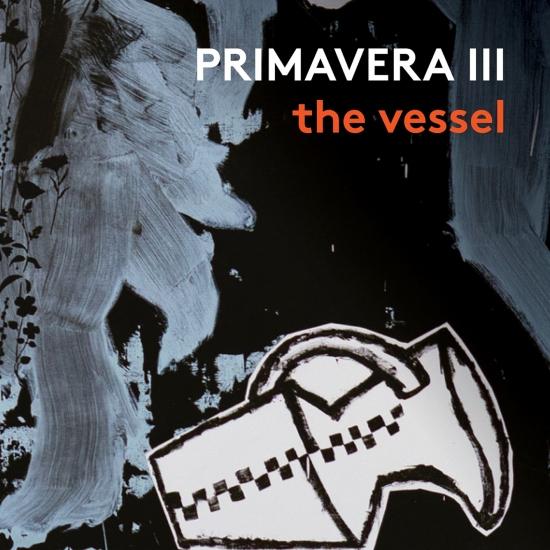 Info for Primavera III: The Vessel

PRIMAVERA III the vessel is the third of six albums in a momentous series encompassing 81 world premieres for solo cello. This digital album presents 9 new commissions by THE PRIMAVERA PROJECT for groundbreaking, multi-GRAMMY nominated cellist Matt Haimovitz. Composers from diverse backgrounds respond to Sandro Botticelli’s enigmatic painting, Primavera, and the prophetic large-scale triptych, Primavera 2020, by world-renowned contemporary artist Charline von Heyl.
Referencing the time of Botticelli, PRIMAVERA III the vessel begins with Josquin des Prez’s Praeter Rerum Seriem, arranged for cello choir by Haimovitz and offering 500 years of perspective on the newly commissioned works. Stripped of the Latin text, Josquin’s repeating motives and ubiquitous canons are illuminated by the six celli (all recorded by Haimovitz at von Heyl’s artist studio in Marfa, Texas) in this contrapuntal tour-de-force.
The album includes two new works by legendary composer Philip Glass: the lyrical Philip’s Song, as well as Haimovitz’s haunting rendition of Glass’ Samsara which begins with the simplest of musical elements, winding its way as the cello metamorphoses into a tambura – the instrumental drone of raga. The themes of death and rebirth, darkness and light, possession and liberation permeate through the new works. Layale Chaker’s heartfelt lament Before Bloom takes the form of a Middle Eastern taqsim, evoking the flowers and leaves bearing witness to suffering, yet blooming defiantly each Spring. Annabelle Chvostek’s (formerly of the Wailin’ Jennys) Your Shadow and Inflorescence invites the cello into a bluegrass realm as she grapples with internalizing the darkness of Zephyrus’ assault and regaining her own breath. Tamar-kali sparingly uses col legno, pizzicato, and arco timbres in Little Bear Awakens to capture a dance of Spring. Lewis Spratlan’s One for Two leads us on a tour of the two paintings, the symbols, and figures. Marcos Balter’s ironically operatic Millefleur celebrates and demolishes the beauty of Botticelli’s elaborate garden. The sprightly overtones and microtones of Osnat Netzer’s Diaphanous Diaphony depicts the buoyancy and transparency of the three dancing Graces. Finally, Phonodelica transforms Botticelli’s cathedral forest into the drowning meadow of von Heyl’s Primavera 2020.
Matt Haimovitz, cello 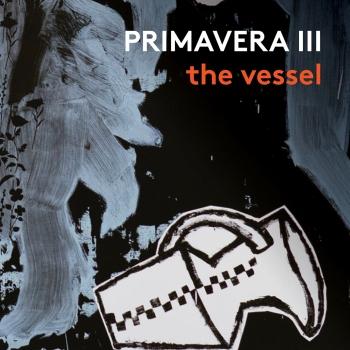 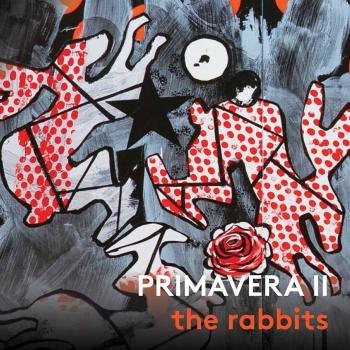 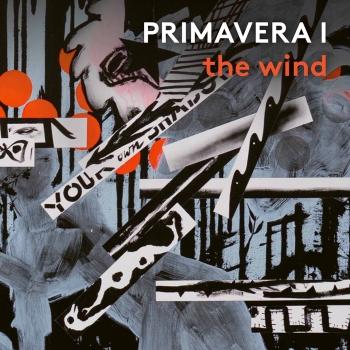 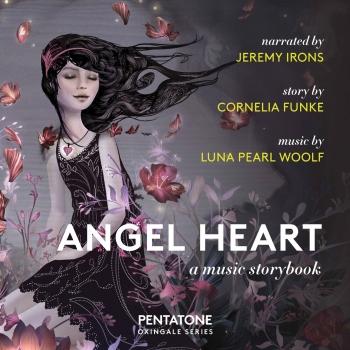 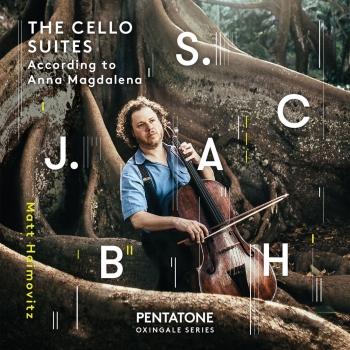 J.S. Bach: The Cello Suites According to Anna Magdalena 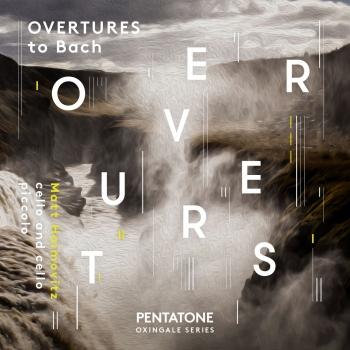