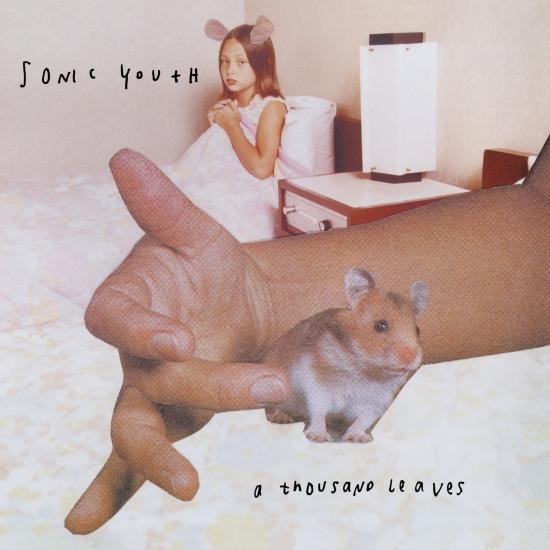 Info for A Thousand Leaves (Remaster)

'A Thousand Leaves' is Sonic Youth's twelfth album, following the release of three EPs on their own newly established record label. For the first time, SY debuted their new material live in a largely instrumental shape, sprawling compositions allowed to naturally progress with each performance. With their own studio capable of producing more than just demos, they were now able to record virtually anything they wanted, and they enlisted former 'Confusion is Sex' producer Wharton Tiers to assist with the sessions, paving the way for the abundance of material released by the band in 1997 and 1998.
„Truth be told, the grunge era never quite fit Sonic Youth. They may have been at the peak of their popularity, but they had traded their experimentalism for sheer, bracing noise. It may have sounded good, but ultimately Dirty didn't have the cerebral impact of Sister, largely because it was tied to an admittedly effective backbeat. Beginning with Washing Machine, Sonic Youth returned to more adventurous territory, and in 1997, they released a series of EPs that illustrated their bond with such post-rock groups as Tortoise and Gastr del Sol. Those EPs, as well as the epic Washing Machine closer, 'The Diamond Sea,' provide the foundation for A Thousand Leaves, the band's most challenging and satisfying record in years. The blasts of dissonance that characterized their SST masterworks have been replaced, by and large, by winding, intricate improvisations. There's a surprising warmth to the subdued guitars of Thurston Moore, Lee Ranaldo, and Kim Gordon, which keeps the lengthy songs captivating. Both Moore and Ranaldo concentrate on quiet material, which almost makes Gordon's noisy politicized rants sound a little out of place, but her best moments ('French Tickler,' 'Heather Angel') have unsettling, unpredictable twists and turns that greatly contribute to the success of A Thousand Leaves. It may be their most cerebral album in ages, but that only makes it all the more engaging.“ (Stephen Thomas Erlewine, AMG)
Thurston Moore, guitar, vocals
Kim Gordon, bass, guitar, vocals
Lee Ranaldo, guitar, vocals
Steve Shelley, drums 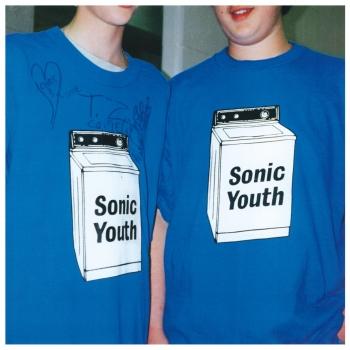 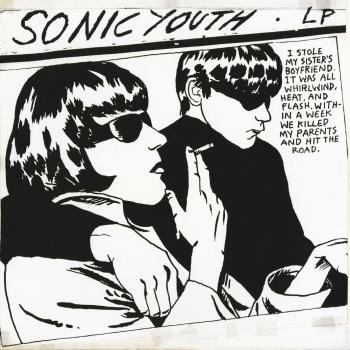 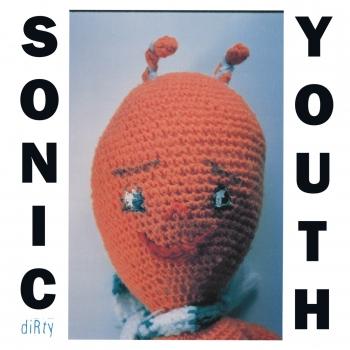 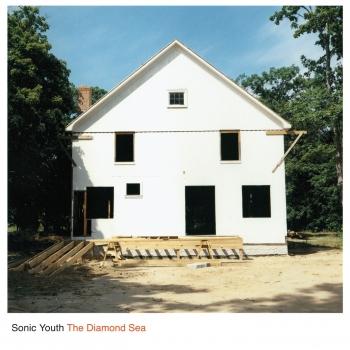 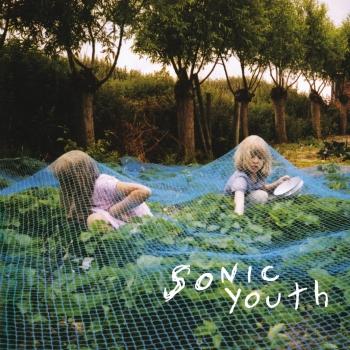 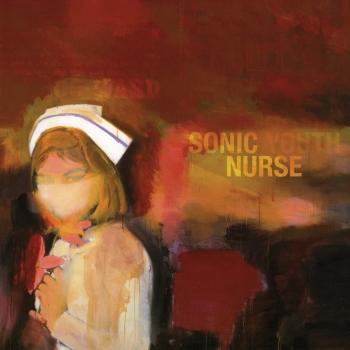 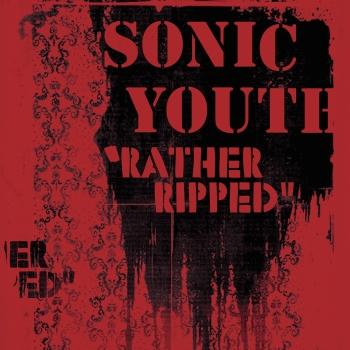 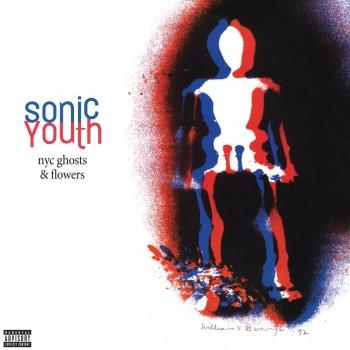 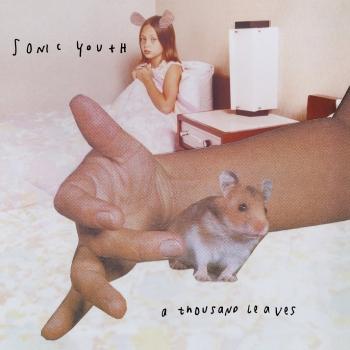 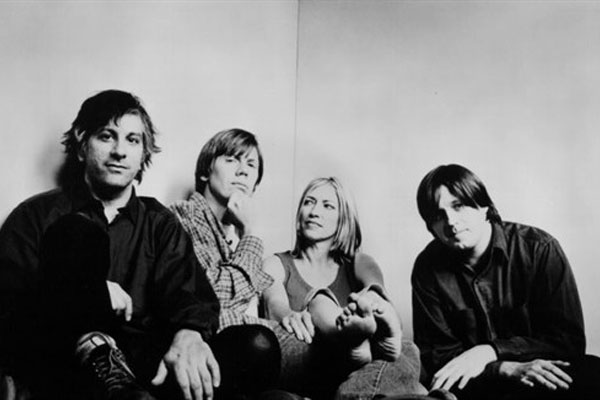 Sonic Youth
began way back in 1980 in the downtown disaster unit of NYC. First three records (Sonic Youth, Confusion is Sex, Kill Yr Idols) began in 1981 on the Neutral label started by Glenn Branca. They then signed to Gerard Cosloy’s Homestead imprint releasing Bad Moon Rising and the Flower/Halloween 12” to universal intrigue and acclaim. They switched labels to release records (Sister, Evol) on SST, the Southern California label overseen by Greg Ginn of Black Flag, while Mr. Cosloy went on to join Matador Records with Chris Lombardi. Concurrently they established a relationship with Paul Smith and Blast First Records in the UK co-releasing the Homestead and SST titles and culminating with the massive end of the decade double LP Daydream Nation, since added to the National Recording Registry at the Library of Congress. The band signed to DGC/Geffen in 1990 and began an ascendant affair there releasing Goo and Dirty to much heated excitement until the label became a scattered asylum. They continued to release strange, out-of –step recordings with Geffen throughout the 90s and early 2000s. Young wizard Jim O’Rourke came on board with the band as a multi-instrumentalist/producer collaborating on two of their most progressive LPS to date, Murray Street and Sonic Nurse, as well as the ongoing series of experimental LPs on the bands own SYR imprint. After Jim’s departure, and after releasing Rather Ripped, their final statement on Geffen (and which ranked third in Rolling Stone's Top 50 Albums of 2006) the band recruited their pal from compatriot 90s band Pavement, Mark Ibold, to play bass. After a solid bout of touring Mark joined the band in the recording of The Eternal. The cover art is a painting by the late, great American folk artist John Fahey. This is where we live forever. Sweet dreams…