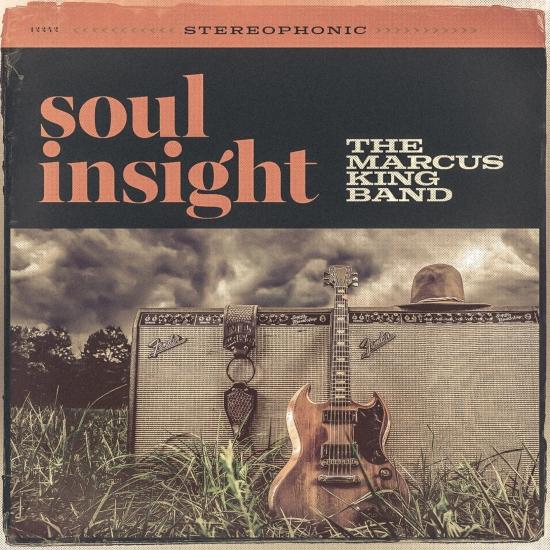 Call him the next Duane Allman or Derek Trucks, but whatever you do, don't call Marcus King a child prodigy. Sure, the 19 year old guitar shredder's talent shimmers with the same resonance as his heroes, but he's been wielding an axe since he learned to talk - he started playing when he was two, and got his first guitar (a Squier Strat) at age seven, landing his first paying gig a year later.
Now virtual road-warriors, Marcus and the band have toured throughout the south and southeast, developing a fervent fan base and honing their craft, their sound and spirit drawing significant influence from Allman and Haynes to Marvin Gay, Ray LaMontagne, Gary Clark Jr. and Stevie Ray Vaughan.
The band's Evil Teen debut SOUL INSIGHT is comprised of12 original tunes including three instrumentals, showcasing a literal lifetime of virtuosity and love for soul, blues, Southern rock and a great jam.
Featuring riff-driven rockers and big burnished tones—as well as a distinctive acoustic side—Soul Insight reveals King’s talents as performer, arranger and producer. With King’s singing slide resonator guitar and voice building to explosive crescendos, the album echoes the influence of his own guitar heroes including Haynes, his Allman Brothers Band foil Derek Trucks and Jimi Hendrix as well as soul influences Marvin Gaye, Ray Lamontagne, Gary Clark Jr. and others. Proof of the 19-year-old’s virtuosity and vision are on full display within Soul Insight’s fiery mix of rock, blues, psychedelia, funk, soul and improvisation.
Produced by King and recorded at The Compound Studios in California, Soul Insight features Marcus King on lead vocals and guitar, Jack Ryan on drums, Anthony House on Bass, and Alex Abercrombie on organ and keyboards. Additional musicians on Soul Insight include Etienne Rivera on percussion, Harold Todd on tenor saxophone and flute, and RAFA on trumpet. “Recording the album was a really organic experience,” says King. “Whether I wrote the song or, in the case of the instrumentals, we developed them together as a band, we’d played them long enough so we were really comfortable with the material.”
For King, the journey that led to Soul Insight began accompanying his father, bluesman Marvin King, at gigs as early as age 11. From there, King’s talents and trajectory brought his own band across the country, opening for the Foo Fighters, Johnny Winter and, of course, Gov’t Mule and its leader, Warren Haynes. King hit Haynes’ radar thanks to the reputation the young musician earned around his native Greenville, South Carolina and its sister city Asheville, North Carolina, where Haynes grew up.
With the release of Soul Insight King will bring his unique playing talents to new audiences everywhere.
"There's this young guitar player singer from South Carolina named Marcus King, who is starting to stir up quite a bit of dust, and I think the potential for his music is endless..." (Warren Haynes (Gov't Mule, The Allman Brothers, The Dead) to Rolling Stone Magazine)
The Marcus King Band
Digitally remastered 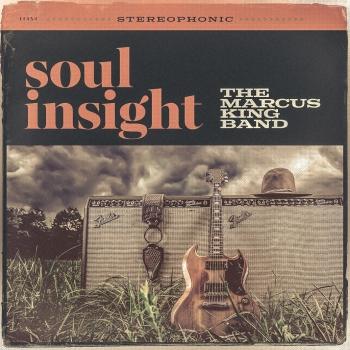 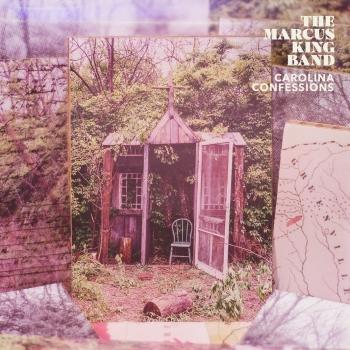 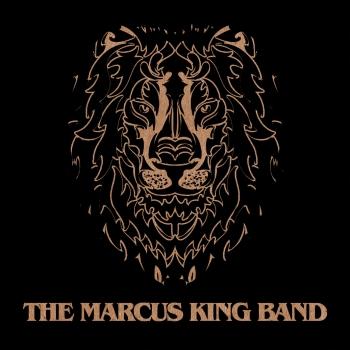 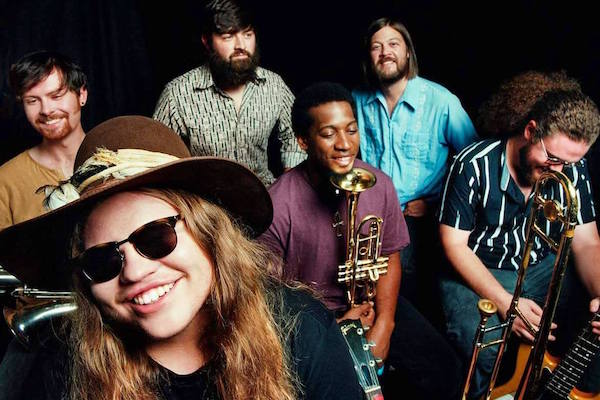