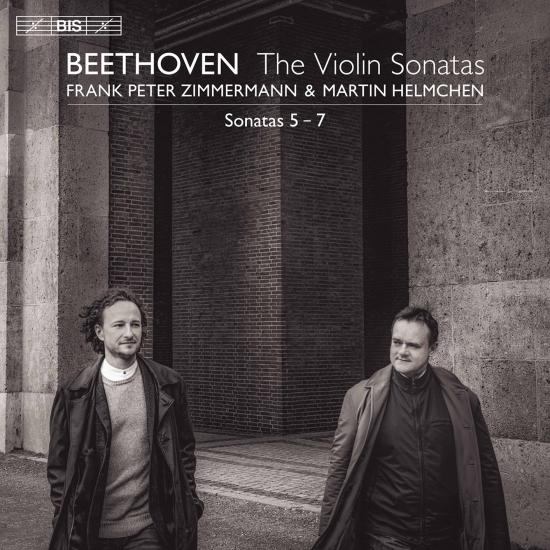 2020 saw the release of the first installment in this three-album traversal of Beethoven’s violin sonatas – a disc which has garnered distinctions such as Choc de Classica and Cum Laude (Luister), with performances that ‘wed classical verve to a profoundly Romantic spirit’ (Gramophone) in ‘recordings that are conversations by a perfect instrumental pairing’ (BBC Music Magazine). As Frank Peter Zimmermann and Martin Helmchen open the second disc, they do so with the iconic Spring Sonata, Op. 24. Completed in 1801, the work proved immediately popular with a second edition appearing only months after the first publication. There were also numerous arrangements for a variety of forces – including a song based on motifs from the sonata’s slow movement. Soon after completing Op. 24, Beethoven began work on a set of three sonatas of which the first two are included on this album. Musically the Op. 30 sonatas continue the development that had begun with the Spring Sonata towards a contrast-rich, symphonic style. Beethoven originally planned to end the first and shortest of the three with the expansive movement that later became the finale of the great Kreutzer Sonata. As this would clearly have ruined the proportions of the work, he eventually replaced it with a set of variations. Closing this album is the second sonata of Op. 30, in C minor. It is the most important of the set; a genuine Grande Sonate in four movements, and an early example of Beethoven’s ‘heroic’ style.
Frank Peter Zimmermann, violin
Martin Helmchen, piano 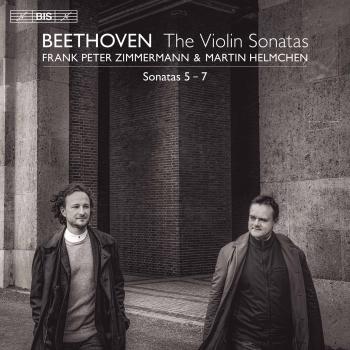 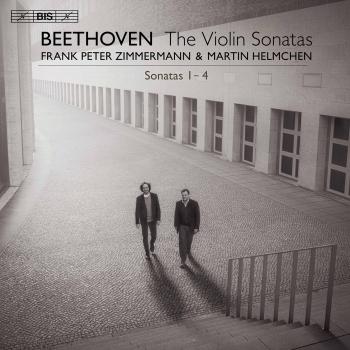 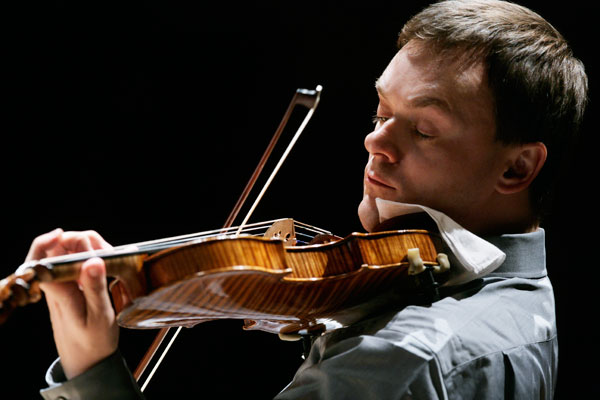 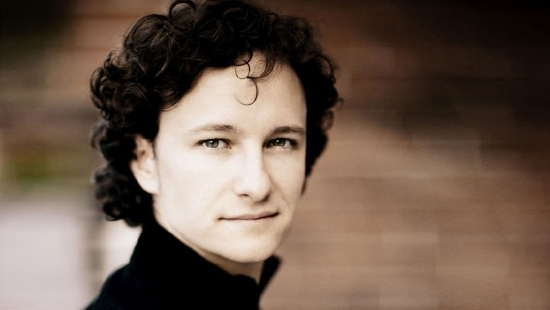