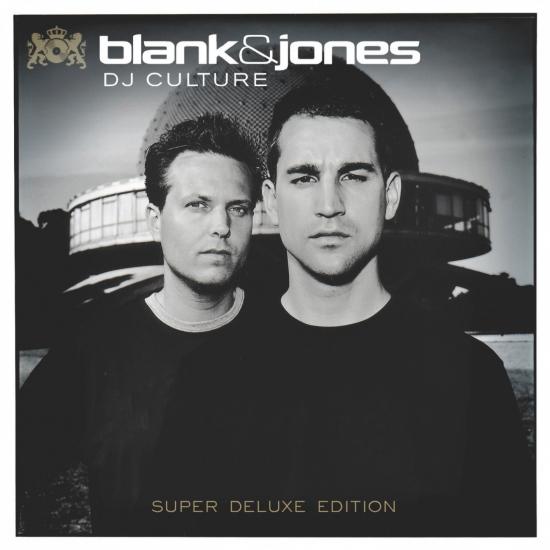 Super deluxe 3-album edition of the German Trance duo's 2000 album. Blank & Jones present Trance in its purest form: raw, energetic and uncompromising. Dieter Meier, frontman of Electronic Pioneers Yello, introduces this new generation of producers himself on the opening track and celebrates Blank & Jones as "The Druids of Rave". So true! Without any doubt, this album had massive influence on the electronic dance music worldwide. Long before artists like Tiesto, Armin van Buuren or Ferry Corsten thought about artist albums, Blank & Jones built the foundation for their unique ongoing career, which is much more than the classic DJ-Producer. After their worldwide success with "Cream" and "After Love" in 1999, expectations where very high for their second studio album. DJ Culture turned out to be even more: It's a milestone in Trance Music is still regarded as trendsetting for the genre by fans and colleagues.
Digitally remastered