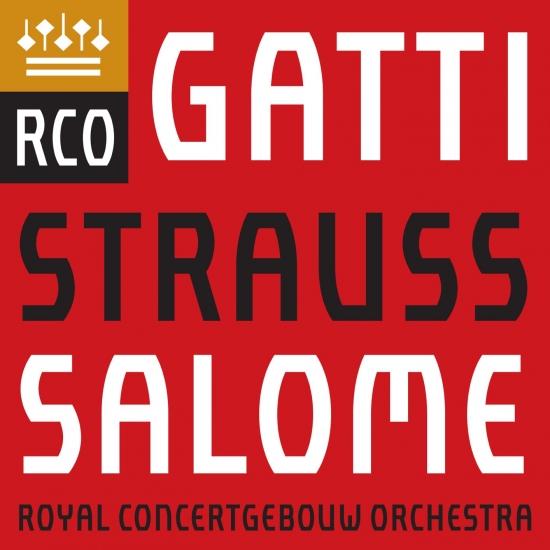 After the resounding success with Verdi’s Falstaff (Dutch National Opera, 2014) the Concertgebouw Orchestra and Daniele Gatti once again proved their operatic prowess at DNO in Richard Strauss’s Salome, a work which caused a sensation in 1905. The libretto was dark and bold, the music modern and the Dance of the Seven Veils too provocative for the bourgeois audiences of Vienna. Never before had the decadent Zeitgeist been rendered musically in such a confrontational way. Composers from various countries flocked to attend the premiere, and Strauss lived up to their high expectations. To this day, the work possesses formidable power, thanks to the demanding leading role: in this production spectacularly sung ánd acted by Malin Byström.
"There are two strong arguments for this live recording of the Strauss opera Salome: one is the grandiose and intense playing of the Concertgebouw Orkest under Daniele Gatti, the second is the sound recording in surround sound which gives the orchestra’s rich and dark velvety sound space and presence to unfold without covering the voices. This is a masterpiece of sound engineering. Malin Byström is an acceptable Salome, in spite of the lack of depth and sometimes strained high notes. But the voice is young and sensual, and is carried by a good acting. As a royal couple, Herodias and Herodes, Doris Soffel and Lance Ryan are vocally and dramatically a good cast. Evgeny Nikitin is a vocally good, but otherwise somewhat distanced Jochanaan. The other roles are well cast. Without reaching the musical level of the old Solti and Karajan recordings, this new release is, as already mentioned, worth listening to due to its sound, Gattis exciting conducting and the phenomenal orchestra." (pizzicato.lu)
Lance Ryan, tenor (Herodes)
Doris Soffel, mezzo-soprano (Herodias)
Malin Byström, soprano (Salome)
Evgeny Nikitin, baritone (Jochanaan)
Peter Sonn, tenor (Narraboth)
Hanna Hipp, mezzo-soprano (Page)
Royal Concertgebouw Orchestra
Daniele Gatti, condutor 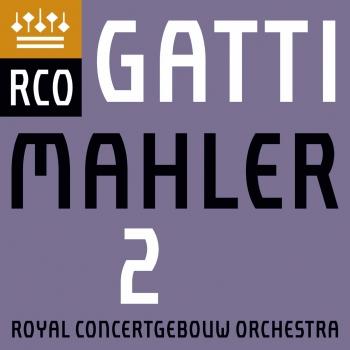