What Makes You Country Luke Bryan 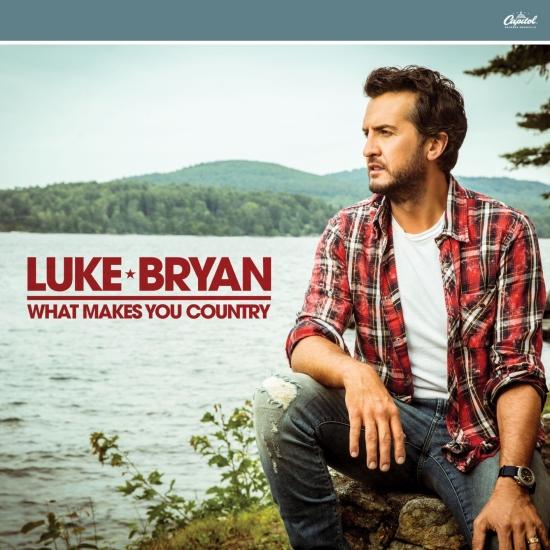 Info for What Makes You Country

The country crooner is gearing up to release his sixth studio album "What Makes You Country".
Produced by Jeff Stevens and Jody Stevens, What Makes You Country features 15 songs, seven of which were co-written by Luke, including the title track. The album’s lead single, “Light It Up,” is currently No. 11 on Billboard’s Country Airplay chart after just six weeks.
“My favorite part of making a new album is getting to collaborate with the songwriting community in this town,” said Luke. “It is important to me to continue to push myself to grow on all levels and I feel like we did that on this project. Making and performing music never gets old and I can honestly say I am having the time of my life. I will be forever grateful to every fan who sings along each night.” 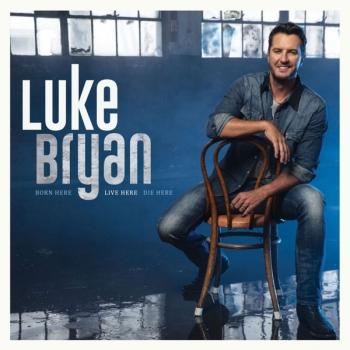 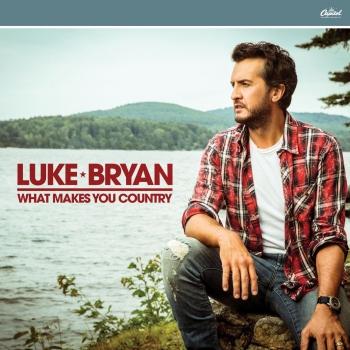 What Makes You Country 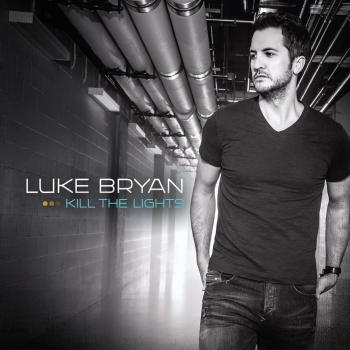 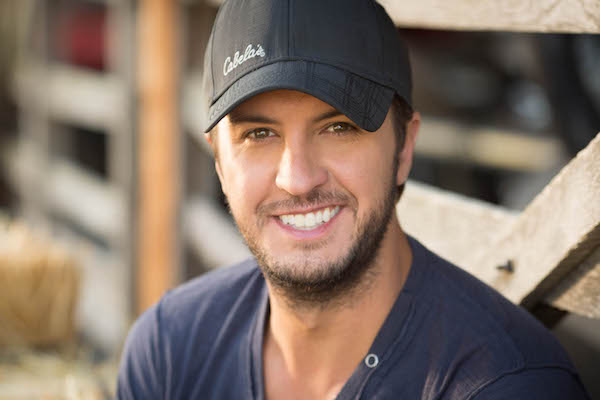 Luke Bryan
Since the debut of his first album in 2007, Luke Bryan has placed 12 singles at No. 1 and sold nearly seven million albums with 27 million digital tracks from his four studio albums. He has been named Entertainer of the Year by both the Academy of Country Music (twice) and the Country Music Association. In 2014, Luke achieved the best touring year of his career with 1.7 million fans attending his concerts. In early 2015, Luke played his first-ever shows in Europe and this May, The Country Music Hall of Fame and Museum will launch a summer exhibit, “Luke Bryan: Dirt Road Diary.”
On August 7, Luke will release KILL THE LIGHTS, his fifth studio album and the follow up to his most successful project to date, CRASH MY PARTY, which contains six consecutive No. 1 singles, is certified Double Platinum and has currently sold over two million copies with eight million digital downloads.
Luke’s new concert tour, “Kick The Dust Up Tour,” which is also the title of the first single from KILL THE LIGHTS, will continue through October and includes seven stadium dates.