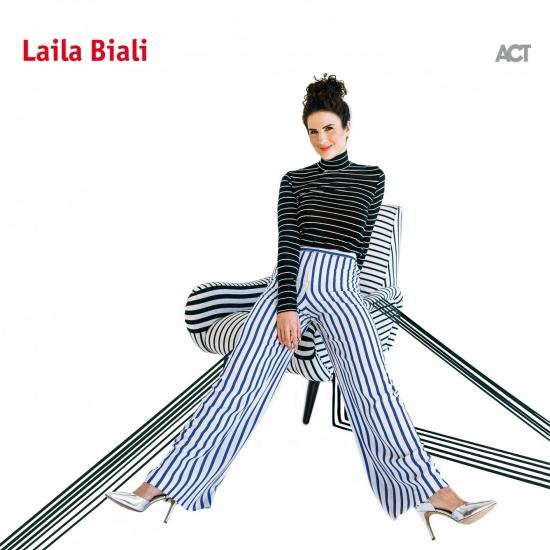 „She is an exciting and unique talent and I admire her greatly“ Sting. The singer-pianist has won several prizes, and not only in her native country. DOWNBEAT magazine included her music in its albums of the year. Her sixth album – which is also her ACT debut, represents the culmination of everything she has done until now.
Pop, jazz, Canada. To see how well these three go together, is not just a matter of looking back into the past. Canadian artists of our time such as Michael Bublé and Diana Krall have followed in the footsteps of legends such as Joni Mitchell. Whereas these genres of music have sometimes been seen as at loggerheads, in the land of the maple leaf they get along together just fine.
Laila Biali, born in Vancouver, has her place in this tradition - and yet she is never just imitating anybody else. The singer-pianist has won several prizes, and not only in her native country. DOWNBEAT magazine included her music in its albums of the year. Spinner magazine admired her ability to bring traditional jazz and contemporary pop together naturally, and to create a compelling blend from them. Her sixth album – which is also her ACT debut, represents the culmination of everything she has done until now.
“I have been in search of my artistic voice ever since my first album,” the classically trained pianist explains. “I have experimented with so many genres. Everything felt right to me, but it never really encompassed the totality of who I am. LAILA BIALI unites all the facets of me as an artist: pianist, singer. arranger, composer, a devotee of jazz and of other genres. With this album I feel I have truly arrived.”
Biali gained her first experience on the big stage as a backing vocalist for Sting, which was also where she met several members of her band. She met her drummer - and future husband - Ben Wittman, however, on tour with Paula Cole. “Ben plays a unique mix of percussion and drums, she says. “His grooves are deep and rootsy - a perfect complement to the faster, funky grooves of Larnell Lewis." Like trumpeter Mike "Maz" Maher, Lewis is a member of the mega-successful fusion band Snarky Puppy, for whom nothing is musically off-limits.
These three, together with top-flight people such as Lisa Fischer, long-time singer on Rolling-Stones tours, and multi-award-winning jazz trumpeter Ambrose Akinmusire, form a powerful backing band for Laila Biali's joyously colourful ACT debut. Sam Yahel, who was organist in the seminal Joshua Redman Elastic Band, completes the illustrious circle of guests on the album.
The spirited “Got To Love” is the entry point into the album, with its funky handclaps and gutsy organ riffs, an ecstatic mood that Biali then tempers with the Latininflected "We Go". An intense cover version of Coldplay's "Yellow" is the first of three songs by others which the singer has added into the mix with her own compositions: "I have always enjoyed arranging songs," says Biali, who now lives with her family in Toronto. “At concerts we have often gone with the flow of what audiences want. Coldplay, Randy Newman and David Bowie were always our favourites.” Newman's "I Think It's Going To Rain Today" shows Biali's sensitive, introverted side. Alone at the piano she creates a real tingle factor, while "Let's Dance" is a remarkable, soulful Bowie cover.
The cheerful, ear-wormish song “Wind” is based on a poem written by the singer decades ago. "I struggled with the lyrics for a long time, they never seemed to fit properly. I even asked Sting to help me! In the end it was some verses by the Persian mystic poet Rumi that enabled me to complete it."
Laila Biali has her own concept of jazz, in which soul, indie-rock, blues and pop all have their place. The album LAILA BIALI is wonderfully catchy, but can’t be pigeonholed into any of the standard mainstream radio formats. There is sophistication, but it eschews the seriousness of high culture. This ACT debut album sparkles with exuberant playfulness and beautifully crafted variety. And the singer´s own verdict: “This album feels like a homecoming.”
Laila Biali, vocals, piano, keyboards
George Koller, bass
Larnell Lewis, drums (on tracks 01, 02, 04, 08, 09, 11, 12)
Ben Wittman, drums (on tracks 03, 05, 06, 07), percussion
Ambrose Akinmusire, trumpet (on tracks 03, 05)
Mike “Maz” Maher, trumpet (on tracks 02, 08, 09, 11)
Sam Yahel, organ (on tracks 01, 02, 05, 06, 07, 08, 09, 12)
Glenn Patscha, organ (solo on track 02), keyboards (on track 12)
Lisa Fischer, vocals (on tracks 01, 02, 05, 06, 07, 08)
Jo Lawry, vocals (all tracks except 09)
Carlos Ricketts, vocals (on tracks 01, 02, 06, 07)
Recorded March - October, 2016 at Revolution Recording (Toronto), Wittman Productions (Toronto), Mission Sound (Brooklyn), Vibramonk Studios (Brooklyn), Fantasy Studios (San Francisco); Pod Noise Studio (New York City)
Mixed by Tim Abraham
Mastered by João Carvalho
Produced by Ben Wittman & Laila Biali 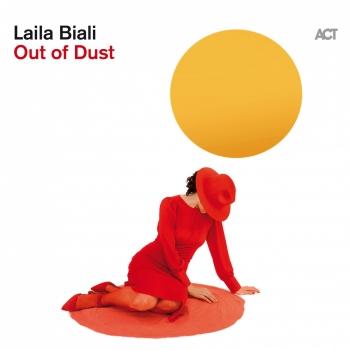 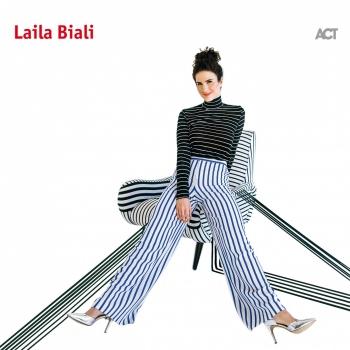 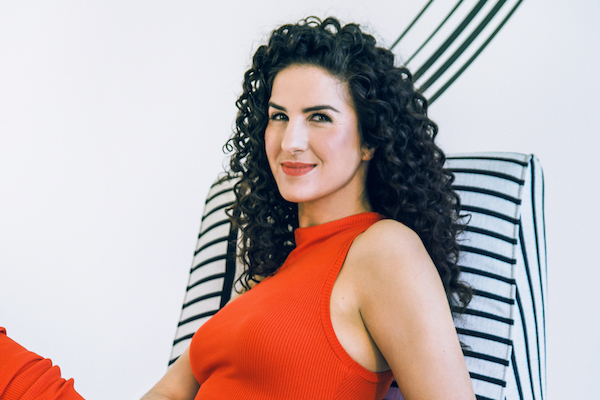