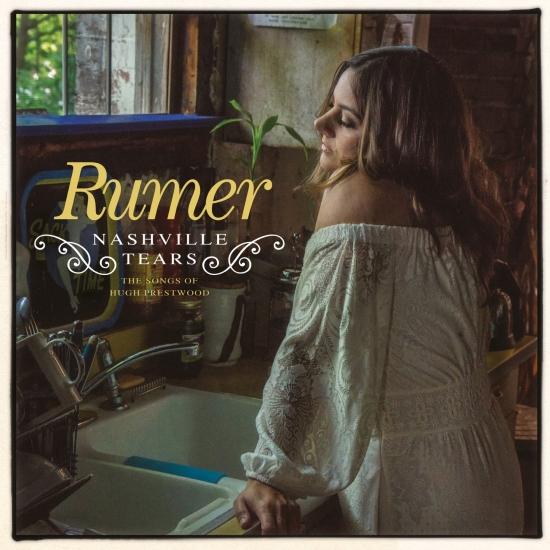 Southern American folklore tells of song-catchers: individuals who possess a spiritual, almost supernatural, connection to the music of a culture. They gather important songs and preserve them, providing voices to give them life and ensuring they’re remembered.
Rumer is such a song-catcher. Songs written by the British singer, like “Slow” and “Aretha,” made her a worldwide million-seller but she also has an unerring instinct for the work of others. On Nashville Tears, Rumer immerses herself in the catalog of Hugh Prestwood, a songwriter whose name is spoken with reverence by his colleagues. An album to savor, Nashville Tears collects fifteen of Prestwood’s finest songs, many never recorded until now, revealing truths of the heart, both intimate and universal, realistic and romantic.
Rumer 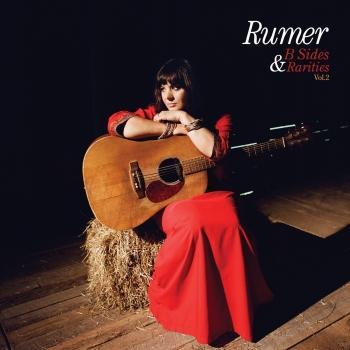 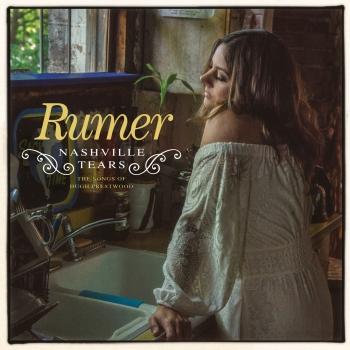 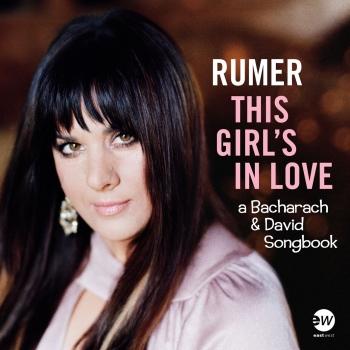 This Girl's In Love (A Bacharach & David Songbook) 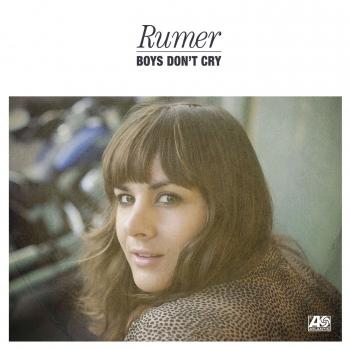 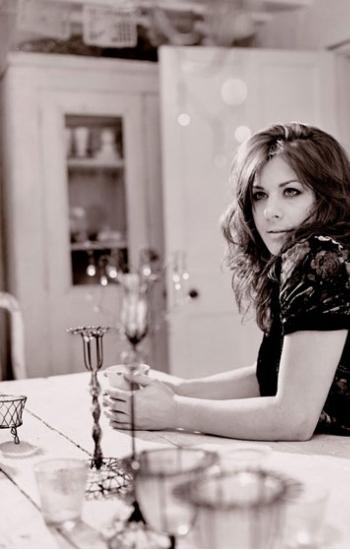 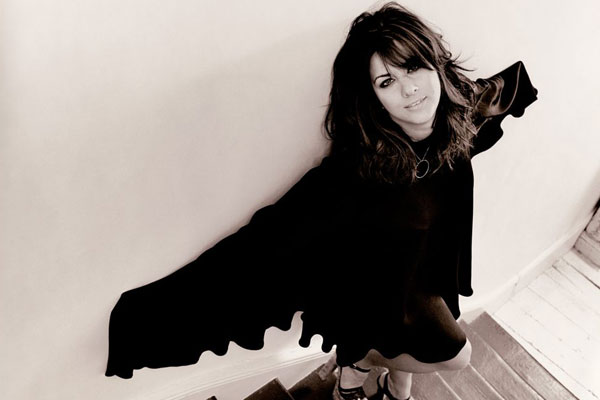