X: The Godless Void and Other Stories And You Will Know Us By The Trail Of Dead 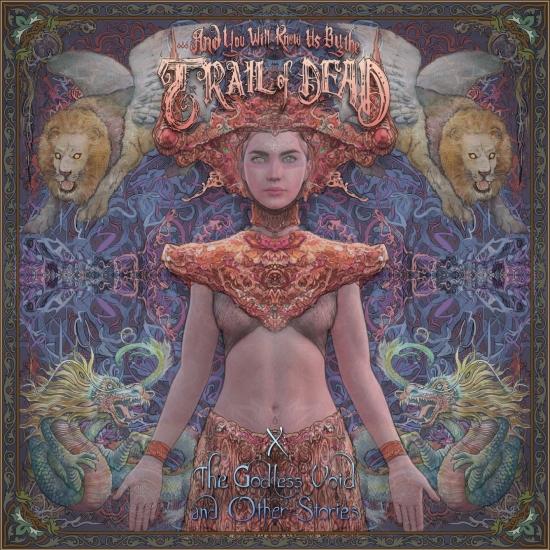 Info for X: The Godless Void and Other Stories

Five years on from the release of their previous record, Austin’s beloved art-rock heroes …And You Will Know Us By The Trail Of Dead return with their tenth album – X: The Godless Void and Other Stories.
Expansive yet concise, this album nods to the band’s traditional touchstones – the feral scree of Sonic Youth, Rush’s symphonic anthems, the textured bliss of My Bloody Valentine – while morphing effortlessly into newer forms. The synth-orchestral swell of curtain-raiser “Opening Crescendoes” recalls Hans Zimmer and Tangerine Dream, before “All Who Wander” descends from guitar-soaked high drama into simmering, murky psych. Next up, “Something Like This” offers nods to the ethereal songcraft that defined the sound of the legendary 4AD label, before everything kicks in at full pelt with “Into The Godless Void”, as noisy and thrilling an existential anthem as the band have ever put their name to. And this is just the first four songs… Work on X: The Godless Void and Other Stories began in earnest in 2018, after Keely returned to the band’s hometown of Austin following five years in Cambodia. With a new line-up having recently toured the 20th anniversary of their Madonna album, they’re also reverted to the live format of their earlier years, with Reece and Keely alternating between drums and frontman duties – a musical partnership that dates back to their high school days. Appropriately, it all feels fresh.
Conrad Keely, vocals, guitar, drums, piano
Jason Reece, drums, vocals, guitar
Alec Padron, bass
Ben Redman, drums, guitar
AJ Vincent, keyboards 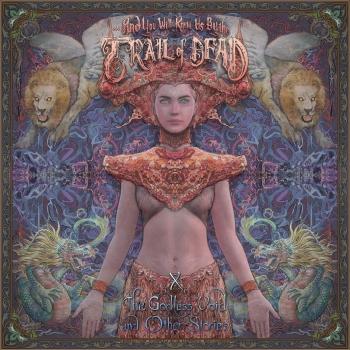 X: The Godless Void and Other Stories

And You Will Know Us By The Trail Of Dead 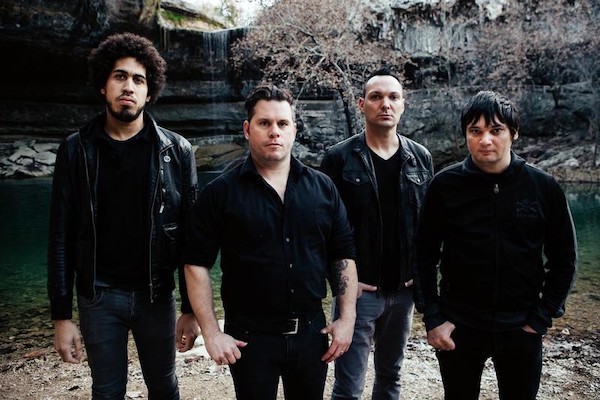 The Trail Of Dead
Formed in late 1994 by singers/guitarists/drummers Conrad Keely and Jason Reece, ...Trail of Dead has evolved over the years expanding their line-up while still being creatively driven by the core founding members. Friends since childhood in Hawaii, Keely and Reece started playing music in the indie rock town of Olympia, WA and eventually relocated to Austin, TX where they started …And You Will Know Us by the Trail of Dead.
Their first release was a self-titled album that came out on Trance Records in 1998 and was succeeded by 'Madonna' in 1999 on Merge records. …Trail of Dead toured the US with Superchunk shortly after and in 2002 they released 'Source Tags and Codes' on Interscope Records. Over the next four years the band released two additional albums on Interscope Records – 'World’s Apart' and 'So Divided' before parting ways with the label in the fall of 2007.
In the Spring of 2008, …And You Will Know Us by the Trail of Dead launched their Richter Scale Imprint and thanks to a partnership in the US with Justice Records and in Europe with Superball Music, their sixth studio album 'The Century of Self' was released in February 2009. In the Spring of 2010, the band entered a worldwide deal with Superball Music and their Richter Scale Records Imprint and they released 'Tao of the Dead' in February 2011.
In the summer of 2012 the band headed over to Hannover, Germany to record their eight full-length studio album. In October 2012, Trail of Dead released their eight full-length studio album 'Lost Songs' on Richter Scale/Superball Music. Enter 2014 and the band who started 20 years ago by two childhood friends was set to release their ninth full length studio album IX on Richter Scale/Superball Music.
2020 will have their tenth album, 'X: The Godless Void and Other Stories', arrive with a crash. Their singles 'Don't Look Down' and 'The Godless Void' where the album title comes from, were released and they are set to start tour on January 17th in Los Angeles at the Hollywood Forever Cemetery.