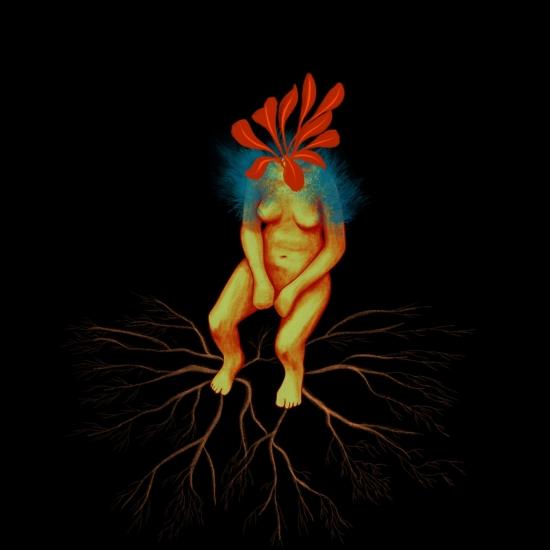 The eponymous Sun Cutter debut album, released via Bronzerat Records (Gemma Ray, Jon Spencer Blues Explosion, The Still).
Sun Cutter, real name Kevin Pearce, hails from Colchester. Three years ago, Kevin suffered a heart attack (on a golf course). As well as having to redress some lifestyle habits, his rehabilitation involved writing and recording the Sun Cutter project. It is an album of beautiful driving, harmony-drenched indie-soul and folk-rock that looks to the light for reflection. Co-produced with Dean Honer (The Moonlandingz, Eccentronic Research Council, Pins), it is at time reminiscent of some purveyors of classic songwriting, such as Tim Buckley, John Lennon, Cat Stevens, albeit with a modern do over.
Previously he has released (under his real name) the album “Matthew Hopkins & The Wormhole”, a concept record about the Witchfinder General who lived in the same village (Mistley in Essex). He was also the vocalist and guitarist on I Monster‘s “Daydream in Blue”, recently resurrected to advertise Magnum ice creams on the telly.
Songs of love and protest befit the man, and his politics of empathy, evident in his lyrics,
Sun Cutter 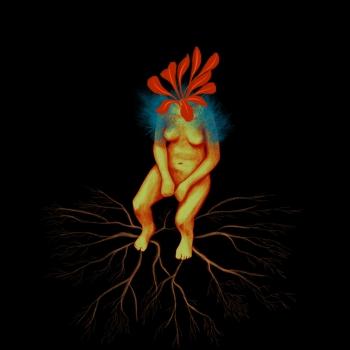 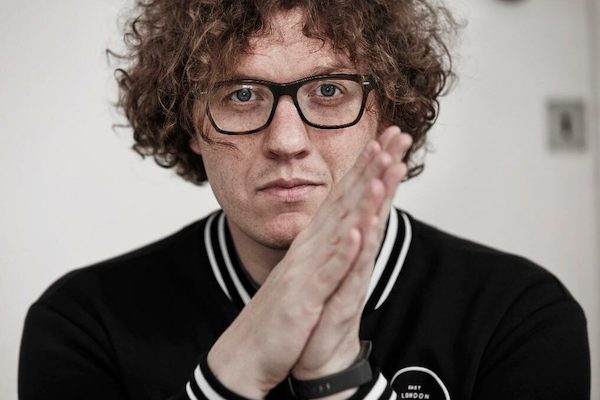 Sun Cutter (aka Kevin Pearce)
is a Singer/Songwriter from Essex. Pearce is set to perform a long set at this show as a warm up before he sets off on a tour opening for the ever brilliant Turin Brakes,which spans four months.
He has received plaudits for his work from The Independent, The Guardian and Mojo magazine as well as receiving BBC Radio 2 and BBC 6 Music support.
Kevin has toured with the likes of Turin Brakes, Beth Orton, Roddy Frame (Aztec Camera) and Echo And The Bunnymen.
When he grows up he would like to be an Astronaut.
Pearce’s sonic approach, where different textures and techniques are combined to give his sound its uniqueness and power are are topped off with a keening, really quite incredible and timeless voice.