Palmer: In the Temple John Palmer 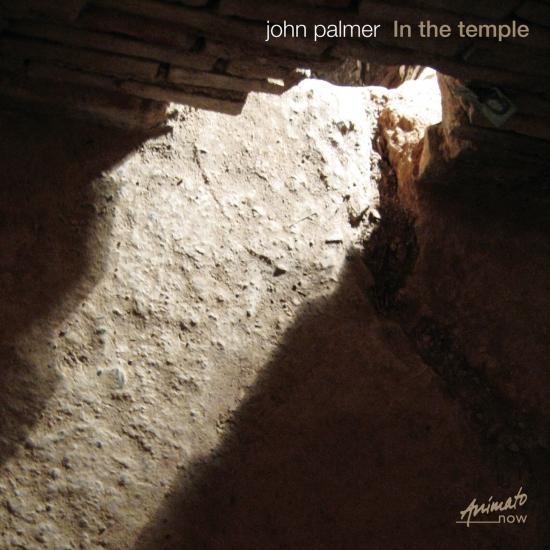 Info for Palmer: In the Temple

Midway life’s journey I was made aware, that I had strayed into a dark forest, and the right path appeared not anywhere. Dante’s opening of “The Divine Comedy” resembles an extraordinary event that occurred to me in the Spring of 2003: entering an underground temple at the feet of the Italian Alps.
A 1992 BBC TV programme on this subject had already struck my imagination, but I had to wait 11 years before I would face the evidence of the existence of such a place. As I plunged into the cave I descended a secret underworld of thousand colours, a labyrinth of halls and corridors rich in sound and architecture. Luminous spheres and reflections of light-beams on strange paintings and sculptures carved into the rock, while intense perfumes of every kind would emphasize a truly multi-sensorial experience of astonishing beauty. Without being aware of it, I found myself initiating a journey into mystical knowledge, a pathway to a lost sacred heritage. The concept and form of “In the Temple” is connected to the architectural and conceptual structure of the temple itself: seven halls, one labyrinth and interlinking corridors. Each space being built according to precise mathematical, acoustic and spiritual laws where architecture becomes a medium between the spiritual and the material. A cathedral containing esoteric knowledge, architectural mathematics, as well as the discovery of sensorial relationships between colours, light and sound.
“In the Temple” is a 52’ long acousmatic work consisting of nine movements. The movements are linked by a Leitmotif consisting of both footsteps and a gentle surge-like sound associated with the corridors and the entering of the temple’s halls: symbolical bridges linking diverse sensorial realities as experienced in each hall. Note on the 5th movement (Labyrinth)
In this hall the origin of mankind, being enrooted in the Atlantis period, is initially depicted in its matriarchal and patriarchal traditions. Twenty-nine divinities taken from different religions of the world are represented each by a painting. Such divinities are proposed as containers of specific energies, each one being a mirror reflecting the divine in us. Each of the 29 divinities has been interpreted with a specific sound interlinked to another by a drone. Below the complete list and succession of sound-events in chronological order:
1. Aphrodite / 2. Ra / 3. Osiris / 4. Brahma / 5. Persephone / 6. Buddha / 7. Ades / 8. Enlil / 9. Poseidon / 10. Anubi / 11. Brigit / 12. Christ / 13. Balder / 14. Mitra / 15. Sin / 16. Gea / 17. Marduk / 18. Ganesh / 19. Jahve / 20. Horus / 21. Pan / 22. Thot / 23. Bran / 24. Cybel / 25. Bastet / 26. Astarte / 27. Athena / 28. Allah / 29. Amaterasu
John Palmer, piano 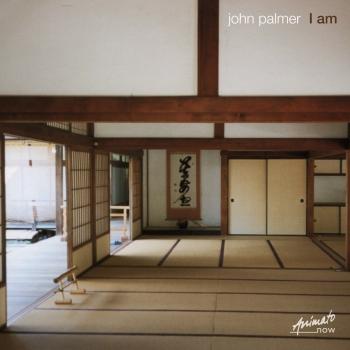 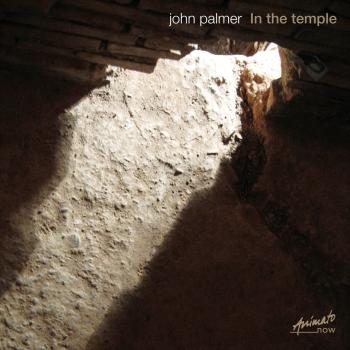