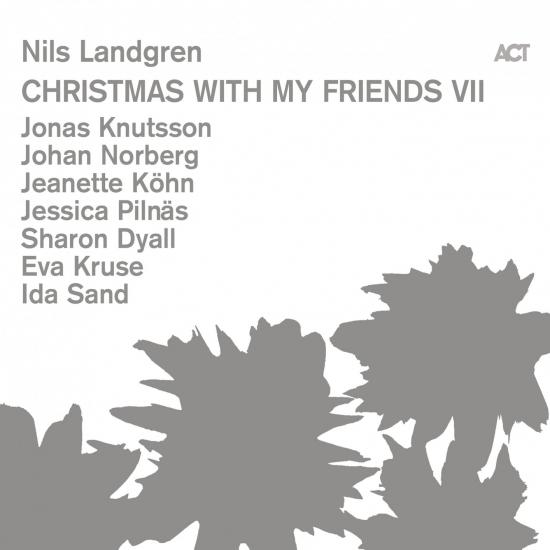 Info for Christmas with My Friends VII

Christmas 2020 will be unlike the Christmases of the past, because the Covid-19 crisis and social distancing have fundamentally changed the way we live. Maybe they will also make us yearn more for the true spirit and the joys of Christmas. As we reflect and contemplate on what is important to us, we know that we want to keep hold of our sense of friendship and community. We feel a strong imperative to reach out for whatever can bring joy to the world. And with that thought in mind, there can surely be very few people who can gift-wrap the Christmas season in music for us – and do so quite as naturally, effectively and magically – as Nils Landgren. It is all of fourteen years since this risen star of the trombone, charisma- tic singer and established luminary of the European jazz scene first gathered together his closest companions in a studio to make a "Christmas With My Friends" album and then take the group on tour with him. The project was successful right from the start: the German magazine Stern hailed the first album as "the most beautiful Christmas CD ever." So from that point on there was no looking back, and never the slightest doubt that Landgren and his friends would go on to repeat this special way of celebrating Christmas: they have continued to do so every other year. Legions of fans have welcomed the albums and tour concerts into their own ways of celebrating Christmas. In fact, "Christmas With My Friends" has now established itself as nothing less than a Christmas tradition in its own right.
In similar fashion, this project has become something very personal for Landgren and his cohort: "Ever since we did the first 'Christmas with My Friends' tour, we have seen so many beautiful churches and concert halls, we’ve met so many wonderful people, we are full of gratitude for all of this – we can hardly wait for this year’s encounters.” ACT owner Siggi Loch didn’t need any persuading to get involved in "Christmas With My Friends VII" either. He did, however, make a suggestion, that they should reach outwards and include songs from all over the world. So Landgren enlisted the help of his long-time colleague Johan Norberg to go off and do some research.
Norberg is an experienced guitarist/producer, and he returned from his quest with a substantial trawl of songs. Of these, fourteen numbers from fourteen different countries have made it onto the album. In every respect, there has a been a widening of the scope of "Christmas With My Friends": alongside songs by classical composers such as Franz Schubert ("Ave Maria") and Benjamin Britten ("Hodie Christus"), there is a lullaby, the English 16th century carol "Sweet Was The Song". From Poland we hear "Gdy sliczna Panna/Listen to my Lullaby", from Russia there is the children’s song "The Forest Raised A Christmas Tree", and from South Africa the lively “Sizalelwe Indodana”. There is the Finnish song "Sylvian Joululaulu", scarcely known beyond its country of origin. By contrast, there is a hit that has travelled the world: "Feliz Navidad" by the Puerto Rican guitarist and pop singer José Feliciano. There are homages, such as one to the great Belgian chansonnier Jacques Brel, and there are compositions by Johan Norberg and Eva Kruse. And the scale ranges from the purity and simplicity of a cappella (Norberg's opener "This Christmas") to "Just Another Christmas Song", in which Landgren’s group convincingly delivers the sound of a full big band.
There is a very appealing variety here, but every single piece also brings out the talent of this unique cohort of musicians. Landgren’s trombone has an inimitable lightness and variety, Norberg’s guitar tone has folk resonances, the saxophone of Jonas Knutssons is imbued with wonderful lyricism, and the sound of Eva Kruse’s bass is warm and full. But above all the magic comes from the fact that the singers have voices that are so distinctive and yet so perfectly complementary: the classical vocals of Jeanette Köhn, the bittersweet soul of Ida Sand, the radiant clarity of Jessica Pilnäs, the dark, powerful blues of Sharon Dyall and – last but not least – the bright white soul singing of Nils Landgren herself. "Each of us has our own way of interpreting," says Landgren of this, "and the personality of each one of us shines through on the album. Mine too - yes I have indulged myself....and every song here really does have a special meaning for us – and maybe for you too." Christmas 2020 is not just something special; with "Christmas With Your Friends VII" it's something especially wonderful.
Nils Landgren, trombone & vocals
Sharon Dyall, vocals
Jonas Knutsson, saxophones
Jeanette Köhn, vocals
Eva Kruse, bass
Jessica Pilnäs, vocals
Ida Sand, vocals & piano
Johan Norberg, guitar & mandolin
Recorded at Atlantis Studio, Stockholm, December 7 - 8, 2019
Recording and sound design by Lars Nilsson
Mixed and mastered by Lars Nilsson at Nilento studio, Kållered, Gothenburg
Produced by Johan Norberg & Nils Landgren 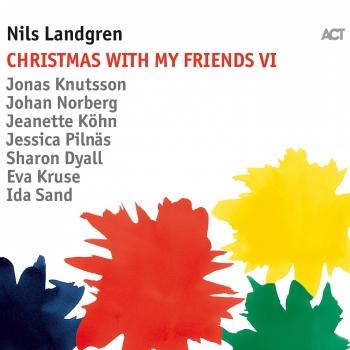 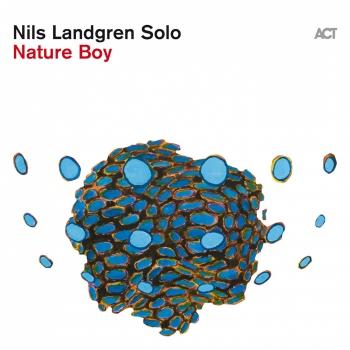 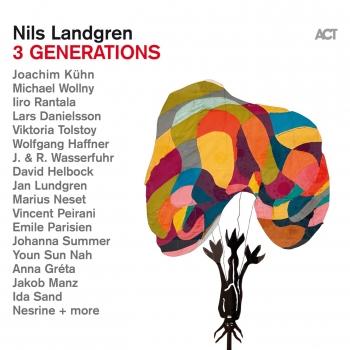 Booklet for Christmas with My Friends VII