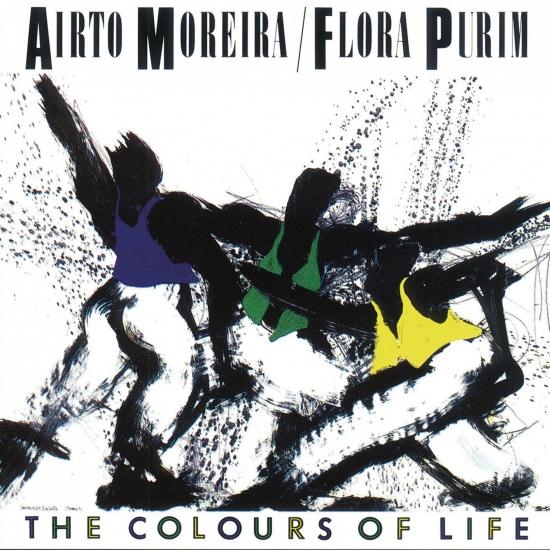 Info for The Colours of Life (Remaster) 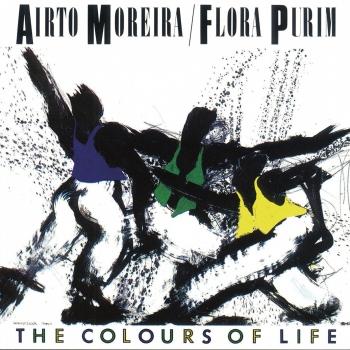 The Colours of Life (Remaster) 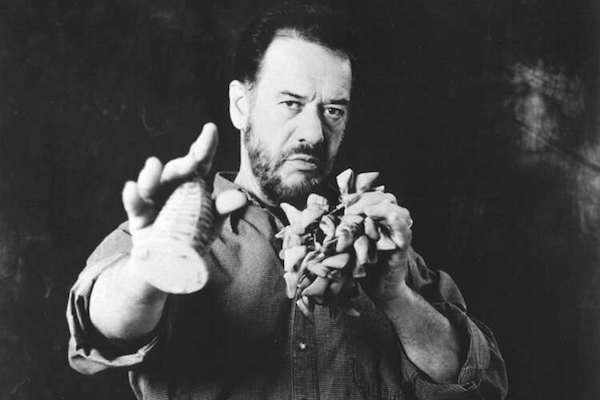