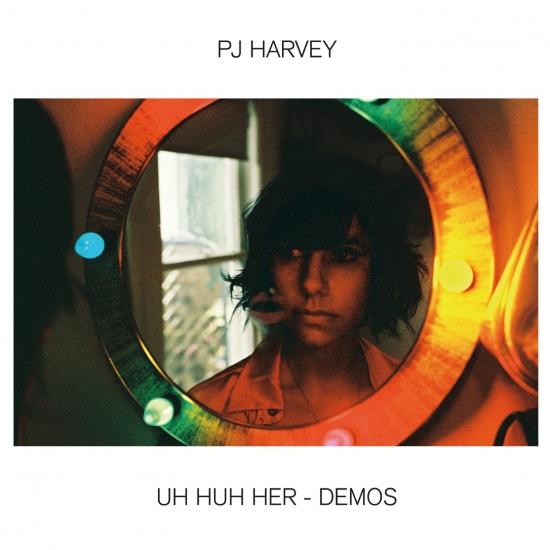 Info for Uh Huh Her - Demos

Collection of unreleased demos written for the sixth PJ Harvey studio album Uh Huh Her, including demos of "The Letter" and "Shame." Features brand new artwork with previously unseen photos by Maria Mochnacz. Artwork is overseen by Maria with Rob Crane. Mastering by Jason Mitchell at Loud Mastering, under the guidance of longtime PJ Harvey producer Head.
Written, recorded and produced over two years by Harvey herself, with almost every instrument on the album played by Harvey (the only exception being the final drum tracks, which have been added by Rob Ellis), Uh Huh Her is Harvey's highest charting album to date in the US, with the record also reaching No. 12 in the U.K.. It gained her another BRIT Award nomination for Best British Female Artist, as well as a fifth Grammy® Award nomination, for Best Alternative Music Performance of 2004.
The release will be accompanied by full restorations of the videos for 'Shame', 'You Come Through' and 'The Letter'.
"Raw, dark and beautiful…a jagged, edgy winner" – Entertainment Weekly
"A thrilling, bone-rattling barrage, interleaved with moments of hushed, accordion-flecked intimacy whose closeness and apparent candour make you want to shield yourself from their passion" – Sunday Times
"An extremely potent record... that contains more perspectives, characters and camera angles than maybe any PJ album to date" – Hot Press
PJ Harvey 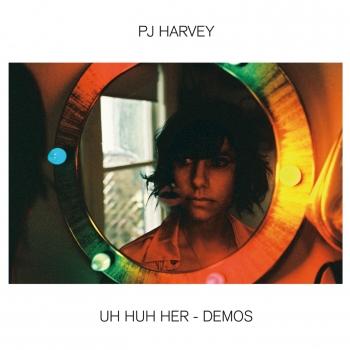 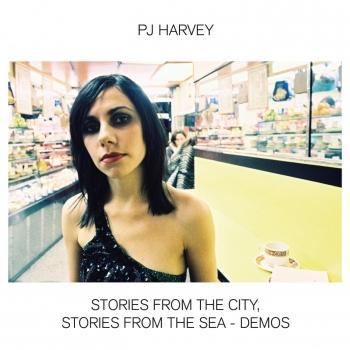 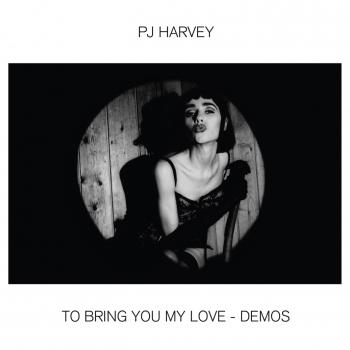 To Bring You My Love - Demos 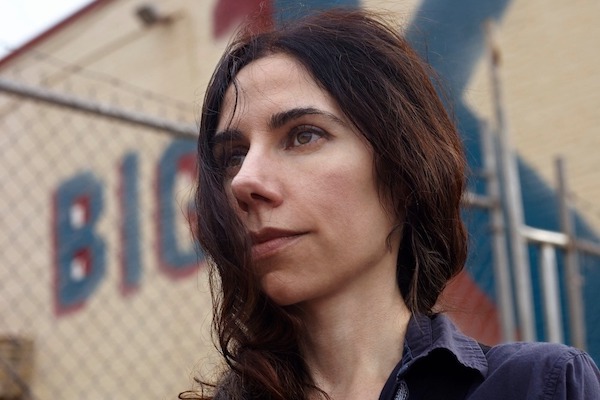