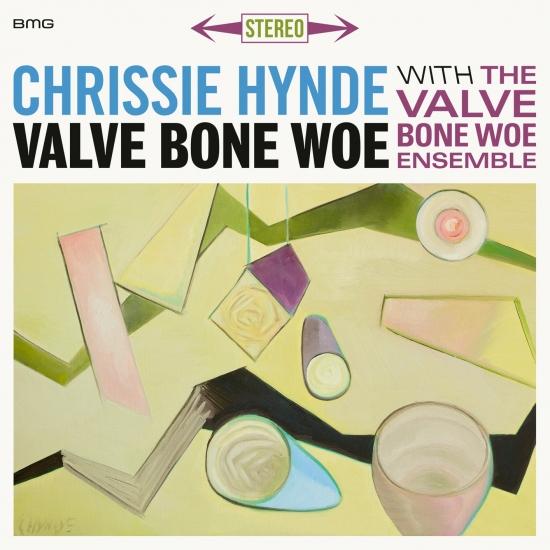 Chrissie Hynde is joined by the Valve Bone Woe Ensemble for this album of covers. The album sees Hynde interpret songs by Frank Sinatra, John Coltrane, Nick Drake, Rodgers and Hammerstein, Charlie Mingus and others.
In what she's calling a "jazz/dub" album, it was recorded at London's AIR studios and produced by Marius de Vries and Eldad Guetta.
Included on the album are her rendition of The Beach Boys'' "Caroline, No" alongside her cover of Don Raye and Gene de Paul's "You Don't Know What Love Is".
"A few years back when I saw an obit in the paper for the valve-trombonist, Bob Brookmeyer, I mailed my jazz sax-playing brother, saying 'R.I.P. Bob Brookmeyer.' Terry, a man of few words, responded with 'Valve Bone Woe', a kind of Haiku beatnik prose. I thought that was a perfect title for the album I'd been working on with producer Marcus de Vries. I'm not hugely interested in branching out into other musical genres, being a devout rock singer as such, but jazz is something I grew up around (thanks to my bro) and I've always had a soft spot for it. I often bemoan what I regard as a decline in melody in popular music and I wanted to sing melodies. Plus, I have a penchant for cover songs, it's the surprise of singing something that I didn't think of writing myself that turns me on. Jazz got sidelined by Rock & Roll in the '60s, but now the demise of rock seems to be heralding in a newfound interest in it, the most creative and innovative musical forms of the 20th century. I'm happy to jump on the bandwagon." (Chrissie Hynde)
Chrissie Hynde, vocals
The Valve Bone Woe Ensemble 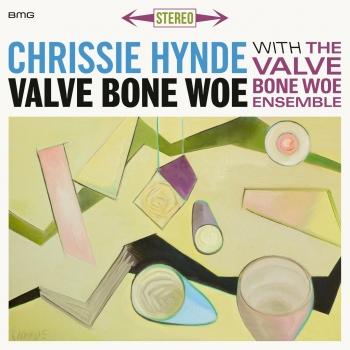 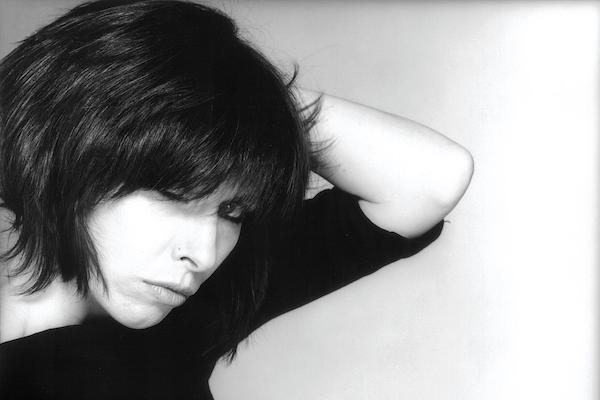 Chrissie Hynde
is an American singer, songwriter and guitarist, best known for her work with the Pretenders. The band were formed in 1978 and continue to work together. To date they have released 10 studio albums and have had a string of hit singles worldwide including ‘Brass In Pocket’, ‘Back On The Chain Gang ‘, ‘I Go To Sleep’ and ‘I’ll Stand By You’. The Pretenders were inducted into The Rock and Roll Hall of Fame in 2005.
Chrissie is a champion for animal rights and has been an active supporter of PETA (People for the Ethical Treatment of Animals) for over 20 years. A long time vegetarian, in 2007 Hynde and her business partner opened a vegan restaurant, The VegiTerranean, in downtown Akron, Ohio. The award-winning restaurant was voted among the top 5 vegan restaurants in America by Business Week.
Asked about her commitment to animal welfare and environmentalism Chrissie has said: ‘I love justice and life. And truth.’