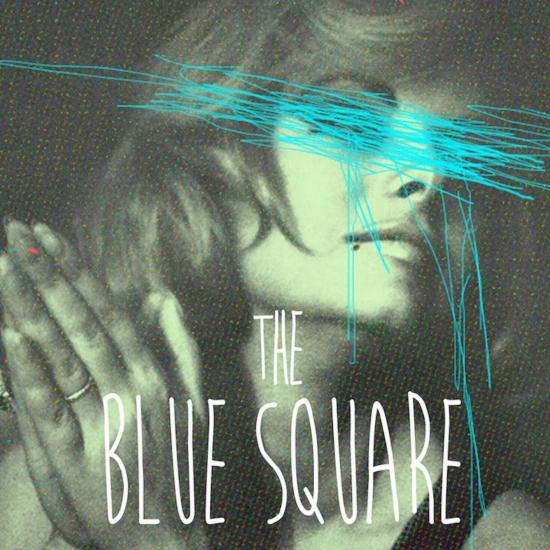 Info for The Blue Square

Conceived in Athens, Greece, The Blue Square is the duo of Radim (Vasilis Sourais) and Radical (Christos Volotas) who have come together with a love of noir atmospheres, old spy films, and dusted, jazzy beats. Since their beginnings in 2010, The Blue Square have been making waves with their explorations into instrumental hip hop, nu-jazz, and trip hop, and earned slots DJ’ing alongside Wax Tailor, ASM - A State Of Mind, Bonobo, and Gramatik. Paul Cheeba of Morcheeba is also a fan, premiering a track by The Blue Square on the widely listened to Trip Hop Nation podcast.
The pair’s self-titled debut album – and their first release on vinyl – has been issued by Greek label Melting Records and delivers heaps of cinematic vibes and crucial rhythms. The Blue Square have expressed a desire to create ‘soundtracks for imaginary films’ and their album certainly fits the bill. “Believe’, the opening cut, quickly sets the tone with a heavy lounge feel wrapped in vibraphone melodies, saxophone riffs, and classic beats. “Tic Toc” mashes together a number of styles and sounds, featuring desert guitars, vintage keys, and hip hop vocal drops over some seriously dope drums. “Mama”, with vocalist Esterina, showcases the diversity of the crew, as it’s a deliciously jazzy vocal number that transports the listener to a nostalgic club scene while firmly rooted in its contemporary base.
These are just a few highlights from the eleven track album, and the different moods and sounds provide an infectious ‘sonic film’ from The Blue Square’s imagination. Dive in and drift away.
The Blue Square 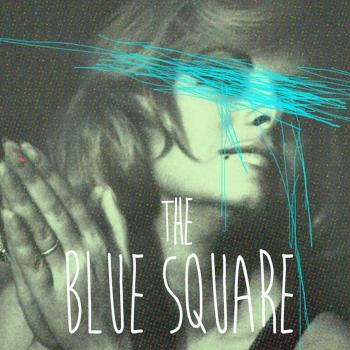 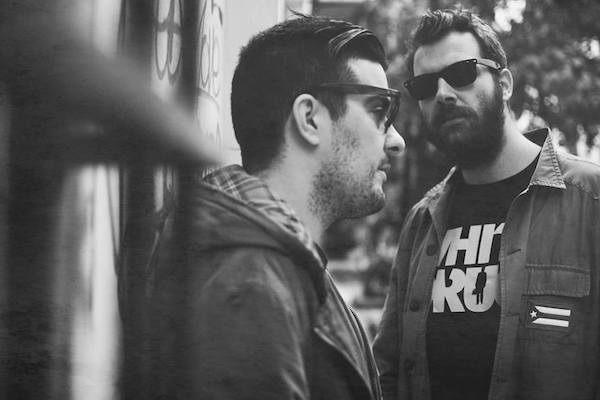 The Blue Square
Athens-based, The Blue Square is a project of Radim and Radical, two producers exploring the boundaries between hip-hop (mainly instrumental), trip-hop and nu-jazz. With Wax Tailor, Bonobo and Flying Lotus among their favorite artists, they started their career five years ago investigating their own sound equally inspired by the atmosphere of film noir, exotica and spy movies of the past.