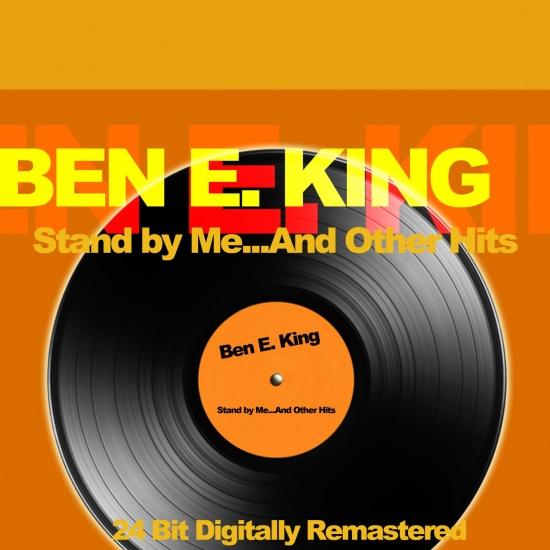 Info for Stand by Me...And Other Hits (24 Bit Digitally Remastered)

Fans and fellow artists the world over are mourning the death of music legend Ben E. King, who passed away on April 30, 2015 at age 76, after a brief illness. A singer, songwriter, mentor and philanthropist, he personified artistic excellence, humility and warmth. In the words of the late Ahmet Ertegun, “Ben E. King is one of the greatest singers in the history of rock and roll and rhythm and blues. His style and the tempo of his voice have a magic all their own.”
As a solo artist and as the lead singer for The Drifters, Ben E. King created some of the most memorable recordings in popular music: “There Goes My Baby”, “Dance With Me,” “This Magic Moment”, “Save The Last Dance For Me,” “Spanish Harlem”, “Don’t Play That Song”, “I Who Have Nothing”, and the iconic, international anthem “Stand By Me” (which King co-wrote). “Stand By Me” has been covered by countless artists; in March of 2015, King’s recording was selected by the Library of Congress for inclusion in the National Recording Registry.
He was a member of The Rock and Roll Hall of Fame, and the winner of a Rhythm & Blues Foundation Pioneer Award and The Songwriters Hall of Fame’s Towering Performance Award. He continued writing, recording, and performing to sold-out crowds, until shortly before his death.
Offstage, Ben E. King was a devoted family man who donated his time and energy to numerous charitable causes. He was universally known as a true gentleman; respected and beloved by all who knew or worked with him. He will be deeply missed by family, friends, and fans worldwide.
Digitally remastered 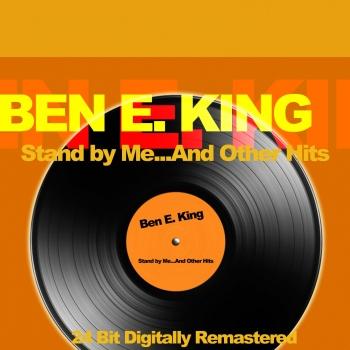 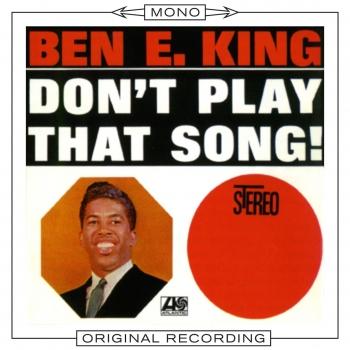 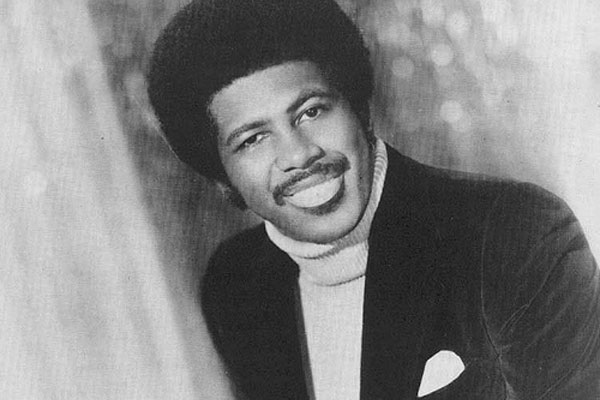