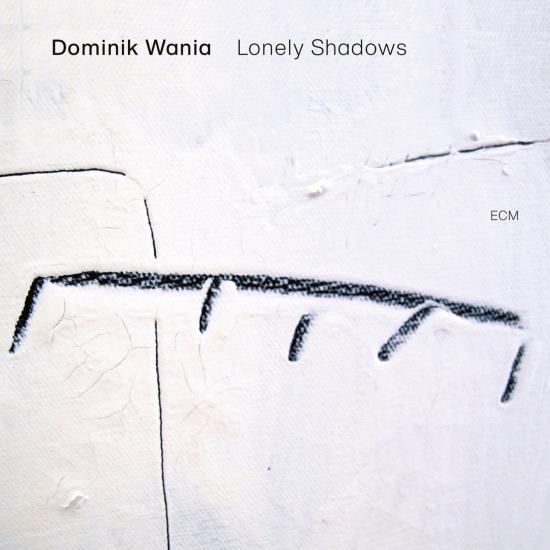 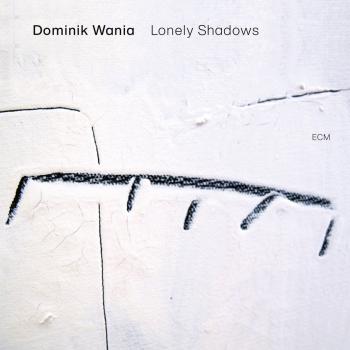 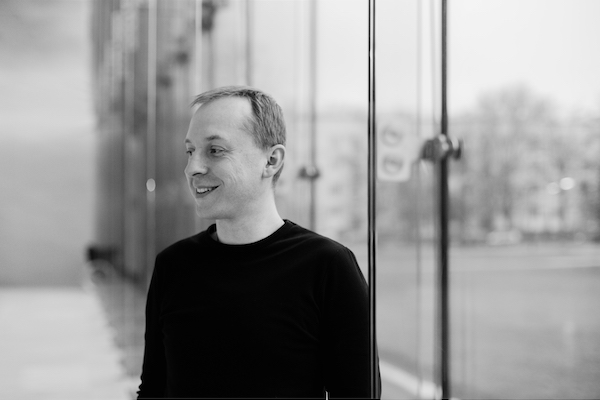 Dominik Wania
was born in 1981 in Sanok in Southern Poland’s Podkarpacie region, and started playing piano when he was three years old. He subsequently studied in Kraków and graduated from its Academy of Music in 2005. Jazz was also a presence in his life from an early age and in 2006 he won a scholarship to study it at the New England Conservatory of Music in Boston, where his teachers included Danilo Perez, Jerry Bergonzi, Ran Blake and George Garzone. His debut recording as a leader, Ravel, released in 2013, used Maurice Ravel’s Miroirs as its inspirational starting point, and he has gone on to shape a creative space for himself as a classically trained player who has found fulfilment and artistic focus in improvised music. He continues to play in many contexts, recently collaborating with Polish composer Zbigniew Preisner on Melodies of My Youth, a project featuring Wania’s piano and the voice of Lisa Gerrard.