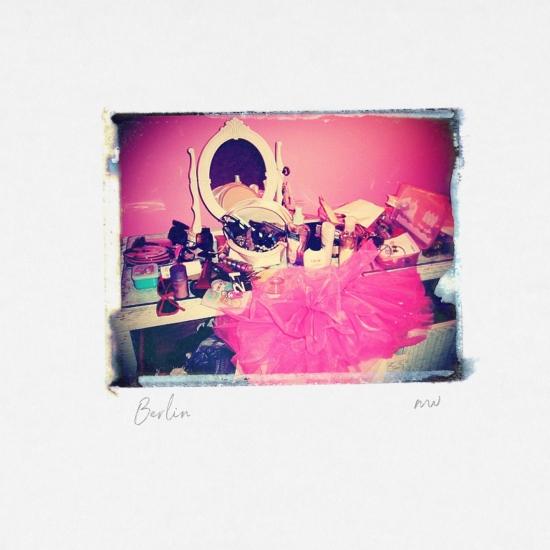 Clint Mansell & Clint Walsh’s reimagining of Lou Reed’s 1973 album “Berlin”, a tribute to Mansell’s late partner Heather who passed away in 2014.
Mansell is best known as the former lead singer of Pop Will Eat Itself and as a composer for films such as Requiem for a Dream and Black Swan. Walsh is a multi-instrumentalist and founding member of Tweaker and is known for his work with Courtney Love, Gnarls Barkley and many others. Mansell and Walsh worked previously together on the score for Black Mirror episode San Junipero.
The Berlin they've made together isn't a copy in style, however: instead, it conjures up the sounds of jangly goth-pop, early '90s synth, and classic singer-songwriter balladry. – The Quietus
Clint Mansell
Clint Walsh 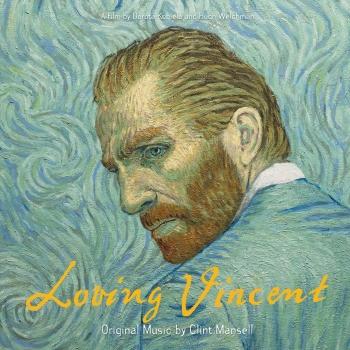