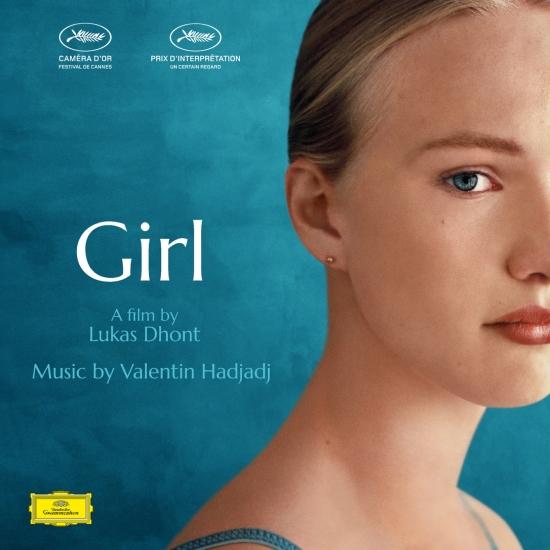 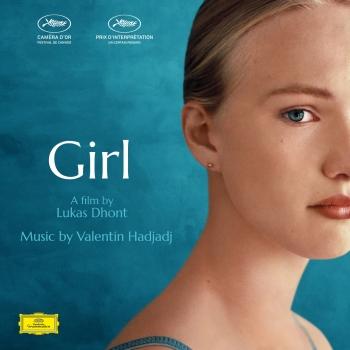 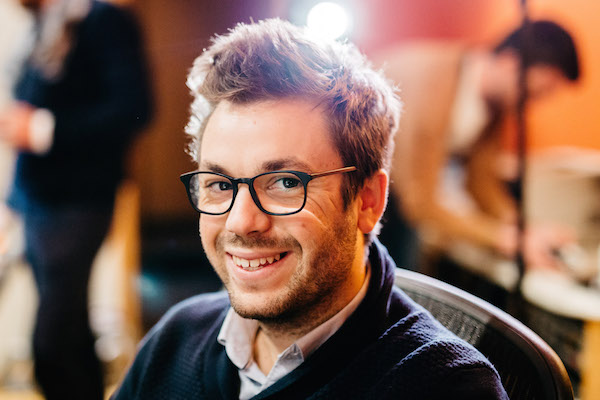 Valentin Hadjadj
Passionate about film and film music, I decided to integrate the music class of the National Conservatory of Music in Lyon to train me. During this course, I honed my feeling about image, developed a personal musical language and worked with different animation schools like « ESIA 3D » or « La Poudrière ».
I also was awarded of the « Third Character », of the « Meridian Workshop » and « Master Class of composition » in Aubagne, but also in the artistic residency DUO, organized by « La Maison du Film Court ».
During my career, I worked on several kind of movies, with different directors by addressing a wide variety of formats : shorts films – with directors like Lukas Dhont, Ann-Julie Vervaeke, Thomas Scohy-, animated films, commercial advertisements, corporate movies and documentary films. Always open to other artistic dimensions, I dove recently into the world of Artificial Landscapes, pluridisciplinary movie putting together dance, architecture, music and video, directed by Jeremy Tran and selected among others festivals to the « Biennale de la Danse » in Lyon. I have also been led to compose several film concerts for orders, for full orchestra or smaller ensembles such as the Debussy Quartet.
In 2012, I had the pleasure of receiving the « Award for Best Young European Composer » at the World Soundtrack Awards of the FilmFestival in Ghent (Belgium), a distinction that gave me opportunity to work on many international projects : Gérard Corbiau (The King is Dancing, Farinelli) entrusted me the music of his last project, and I co-compose currently with Thomas Lauderdale -Pink Martini‘s leader- the music of the second feature film of Bavo Defurne.
In 2015, I composed the music for the animated film « April and the Extraordinary World » directed by Franck Ekinci and Christian Desmares with among others the voice of Marion Cotillard, Jean Rochefort, Olivier Gourmet and Marc-André Grondin. The film received in June the Cristal for Best Feature Film of the Annecy Film Festival.