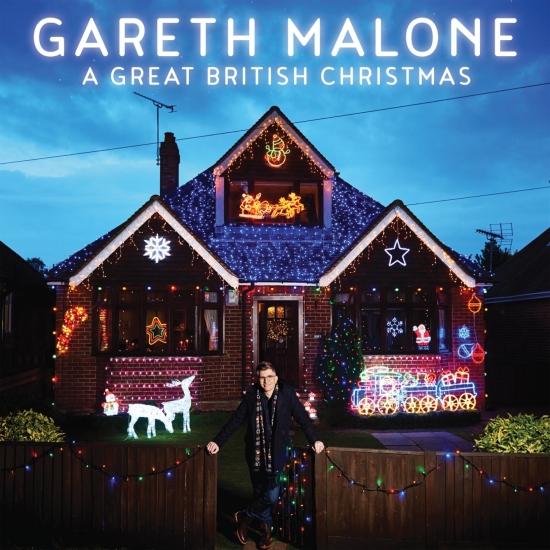 Info for A Great British Christmas

Christmas is a time for being together with family or friends. It’s a time for reaching out to those in need and it can be a time to remember those who are no longer with us. At the heart of those moments, music is there to help us make sense of it all.
Gareth Malone embarks on a journey around the UK, bringing together musicians from local communities for his new album ‘A Great British Christmas’, which will be released on Decca on 2nd December. This is Gareth’s first Christmas album, and aims to unite the country through music.
The nation’s favourite choirmaster conducts recording sessions with a variety of musicians in different locations – from Perranarworthal Handbell Ringers in Cornwall, to the Hornsey Girls School Steel Pans Band in London, and the Brighouse and Rastrick Brass Band in West Yorkshire.
The album features contributions from stars including Ricky Wilson on the track ‘Paradise Street’, Fyfe Dangerfield on ‘Silent Night’ and Welsh harpist Catrin Finch on ‘Walking in the Air’. Gareth does what he does best – working with a host of singers, including the London Youth Choir, Belfast Community Gospel Choir, Birmingham Gospel Choir, plus the Invictus Choir in a rendition of the Dire Straits classic ‘Brothers in Arms’. His own choir, Voices, can be heard singing on every track? apart from one – ‘Only You’ – which features Gareth's own voice, stacked up to form a choir!
The album includes a mixture of winter favourites, including the music to Frozen, plus traditional Christmas songs in new arrangements, and even a performance of Gareth’s own carol ‘A Child is Born’ – the first piece he ever wrote. It was composed by a young Gareth while he was still at school and his old music teacher shares the writing credit.
You will know many of the songs but they have been reimagined for my choir ‘Voices’ and this extraordinary line-up of British musicians both professional and amateur. From Glasgow to Cornwall, Cardiff to Belfast I found a tapestry of musical delights with bell ringers, brass bands, community choirs, children’s voices and some of my musical friends as soloists. I wish you a very happy Christmas and all the joy that music can bring.” (Gareth Malone) 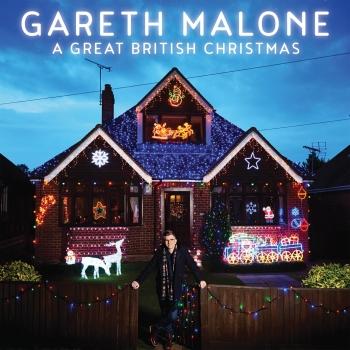 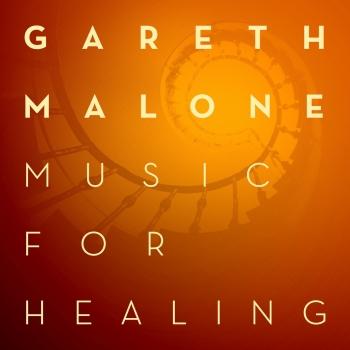 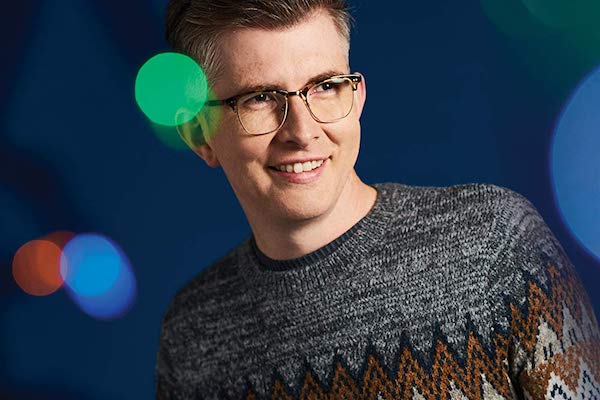 Gareth Malone
OBE has helped galvanise the British choral scene through his TV series, concert tours and recordings. Gareth first appeared on TV in the three-part BBC documentary series The Choir in 2006, with students who had never sung before and ultimately taking them to compete in the World Choir Games in China. Several series of The Choir followed and, in a new direction, Gareth Malone's Extraordinary School For Boys exploring how boys are educated. He has also made three series of The Big Performance for CBBC about building confidence in young singers. Since 2012 he has made two series of Sing While You Work for BBC2 with Gareth infiltrating the work place to get large UK companies singing. Gareth has been made a fellow of the Royal Academy of Music where he studied with Janice Chapman and Jonathan Papp. He was awarded an honorary doctorate from the University of East Anglia and Freedom of the City of London in 2010. In 2012 he was made OBE in the Queen's birthday honours for services to music. The Choir: Military Wives saw Gareth undertaking a highly emotional challenge giving a voice to the wives and girlfriends left behind while troops were deployed to Afghanistan resulting in a Christmas number one with Wherever You Are. 2014 ended with a second No.1 single from Gareth featuring a group of unlikely singers in the All Star Choir for BBC Children in Need.
A UK-wide hunt with Decca Records in 2013 to find the country's most talented young singers to form a new youth choir culminated in Gareth Malone's Voices, an album embodying his vision of the future of choral music.At end of 2015 he brought back choir members from previous shows to form the Gareth Malone's Great Choir Reunion for BBC Two. 2016 presented Gareth with another big military challenge and formed the Invictus Choir made up of wounded ex-armed services personnel to perform the song 'Flesh and Blood' at the Invictus Games in Orlando, Florida. The hunt for the best undiscovered choir resulted in the two part series across 2015 and 2016, The Choir: Gareth's Best in Britain, again for BBC Two.
Following two hugely successful nationwide tours in 2014 and 2015, Gareth embarked on another UK Tour in Winter 2017 with Fane Productions and following that success added more venues and dates into Spring 2018.In celebration of World Music Day 2018, Gareth presented the All Star Music Quiz for BBC Two, testing the musical skills and knowledge of an A-List panel.2018's festival season saw Gareth partner with the Royal Philharmonic Concert Orchestra to bring various dates of truly festive cheer to both Alexandra Palace and The Union Chapel with a carefully curated programme of carols, singalongs and arrangements of some Christmas favourites.Spring 2019 has seen Gareth help pupils from Kensington Aldridge Academy, the school next to Grenfell Tower, create a concert to mark the reopening of their building. BBC Two's The Choir: Our School by the Tower tells an extremely unique and moving story of those determined to re-build their lives.