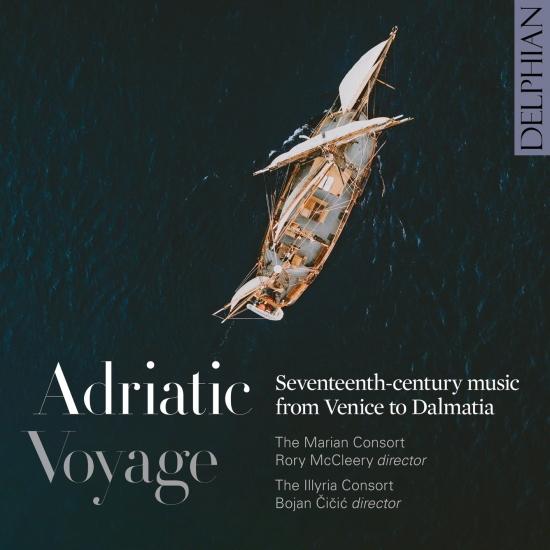 Info for Adriatic Voyage: Seventeenth-Century Music from Venice to Dalmatia

In March 1575, a party led by the Venetian diplomat Giacomo Soranzo set out on a mission to Constantinople. They sailed down the Istrian coast, along the length of present-day Croatia, and on to the Bay of Kotor. Much of the land they passed was the territory of the Serenissima – inhabited by both Italians and Slavs, and of strategic importance since it was exposed to constant Turkish threats from the Balkan hinterland.
The Marian Consort and The Illyria Consort join forces for this imaginative programme of sacred and secular music by composers working along the Dalmatian coast in the decades after Soranzo’s expedition. It was a time in which constant movement of people and trade of goods created linguistic and cultural cross-currents, in contrast to the sharp distinctions encouraged in later centuries by the emergence of modern nation states. Much of this music would have been regarded as Venetian, but the journey points up intriguing differences between the composers and pieces presented, many of them in premiere recordings.
The Marian Consort
Rory McCleery, direction
The Illyria Consort
Bojan Čičić, direction 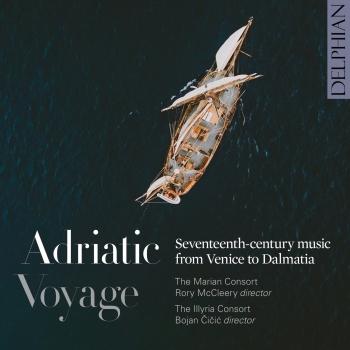 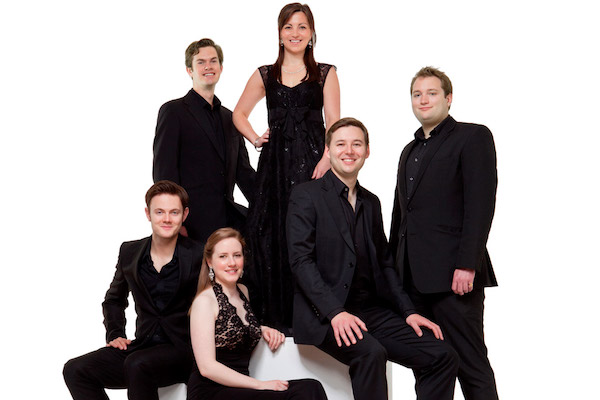 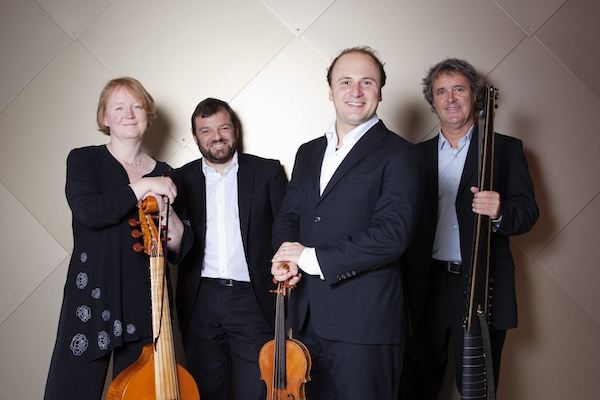 Booklet for Adriatic Voyage: Seventeenth-Century Music from Venice to Dalmatia