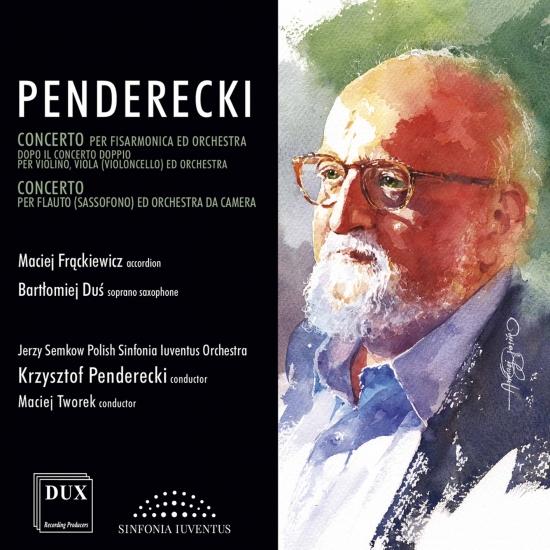 The Jerzy Semkow Polish Sinfonia Iuventus Orchestra has worked closely with Krzysztof Penderecki since its inception. He became its Honorary Patron in 2013 and has always remained a friend and mentor to the ensemble. In these sad circumstances, after the death of the Maestro, we present his newest albums to demonstrate that his music will remain with us and it will always bring joy to its listeners! The new album released by DUX continues (and closes) a series of recordings of Penderecki’s concertos for solo instruments (after the completion of the symphonic recordings).
The repertoire of the record consists of two extremely interesting new arrangements of his famous works, authorised by the composer. The double concerto for violin and cello (recorded in the original version of the said series as DUX 1537) was created to celebrate the 200th anniversary of the famous Viennese Musikverein, and it gained great popularity soon after its premiere. The audience was delighted by the masterful use of a pair of related instruments, which exhibited both their tunefulness and technical proficiency, also demonstrated in the extensive solo cadences. The piece had been originally developed for violin and cello (DUX 1345). There is also a version for flute and clarinet, and on the presented album we will hear a revealing and extremely original version for the accordion, revealing new sound aspects of this composition. The author of this version and performer is Maciej Frąckiewicz, one of the most eminent accordionists of his generation, who really likes to perform contemporary repertoire (over 90 new works for this instrument were dedicated to him!). The versatile talent of the French flutist Jean-Pierre Rampal has led many of the most important composers of the second half of the 20th century to dedicate their works to him – this is also the origin of the graceful, two-movement Concerto for Flute and Chamber Orchestra from 1982. (this version is available on DUX CD 1186). The record presents a new arrangement by Bartłomiej Duś, a young but already very significant saxophonist, a graduate of the Academy of Music in Katowice and the Paris Conservatory.
The works were recorded in the Witold Lutosławski Polish Radio Concert Studio with the participation of the composer and his close collaborator Maciej Tworek as conductor. Unfortunately, this was the last time when the Jerzy Semkow Polish Sinfonia Iuventus Orchestra in Warsaw was to collaborate with Krzysztof Penderecki, and it closed an impressive series of phonographic recordings of the set of symphonies and concertos of the Maestro who died on 29 March 2020.
Bartłomiej Duś, saxophone
Maciej Frąckiewicz, accordion
Jerzy Semkow Polish Sinfonia Iuventus Orchestra
Krzysztof Penderecki, conductor
Maciej Tworek, conductor 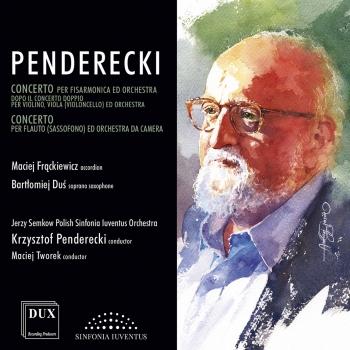 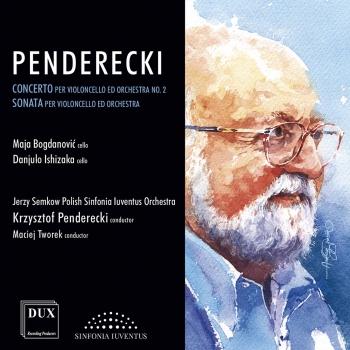 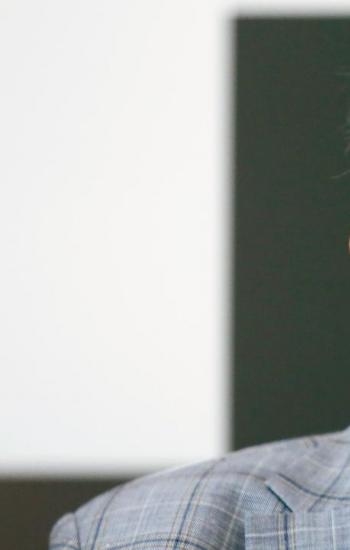