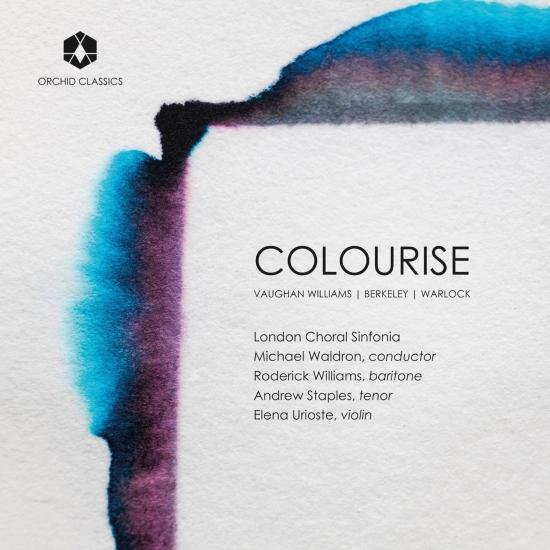 The catalyst for this album came with the chance discovery of a vocal score of Berkeley’s Variations on a Hymn by Orlando Gibbons. Not ever having heard of the piece, I saw the forces it is scored for and thought it fit rather well the remit of the LCS. A little research soon revealed that the piece had never been recorded, nor was there anything of a performance history either. I could tell there was a piece of real merit and substance here, and it most definitely deserved an outing. All this coincided with the arrival of the pandemic and subsequent lockdown. Planning live performances was impossible but working towards a recording further down the line seemed doable. January 2021 came and we – like so many others – had to cancel the planned recording. By January 2022, the project finally happened. I would like to add my personal thanks to the Lennox Berkeley Society, who have been so helpful and supportive since my very first email to them, not to mention patient as the pandemic forced recording plans to keep being postponed.
Berkeley was not unique in looking to the past for inspiration. Knowing that his Gibbons Variations would require string orchestra, I immediately thought that Warlock’s Capriol Suite might provide a suitable companion on this album. I have fond memories of playing the piano duet version alongside my sister as children. Perhaps unfairly relegated to the realms of school orchestras and amateur groups, the Capriol Suite is a real tour de force and has a surprisingly sparse catalogue of high-level recordings. It is technicolour in each movement’s effects, whilst remaining authentic to the medieval inspiration at its core. The final movement – Mattachins – forever reminds me of the end of Ravel’s La Valse (written six years earlier) as the poise and grace of everything before gradually descends into chaos and self-destruction.
The 5 Mystical Songs of Vaughan Williams need little introduction, and their earlier George Herbert texts provide a continued rhythm alongside the Berkeley and Warlock. I had always thought the songs existed in two versions; one being a full, large-scale orchestrated version and the other being a keyboard reduction of said orchestration for piano and/or organ. The obvious practical implications of both versions put heavy parameters around the number of singers, size of venue etc. Despite their huge popularity, I was pleasantly surprised to discover that a version existed for string orchestra and piano (with the chorus and baritone solo parts the same as other versions), created by the composer himself. I was not aware this version existed, and the publisher confirmed that it had never been recorded in this arrangement before. I believe these pieces are Vaughan Williams at his absolute best, and whilst the music does not itself need ‘discovering’, I hope this chamber-orchestra version sheds a new light on it. I also hope this version may provide new opportunities for performances from groups of all shapes and sizes, who may want to perform these pieces with forces larger than just a keyboard instrument, but without the huge resources of the version for symphony orchestra.
Andrew Staples, tenor
Roderick Williams, baritone
Elena Urioste, violin
London Choral Sinfonia
Michael Waldron, conductor 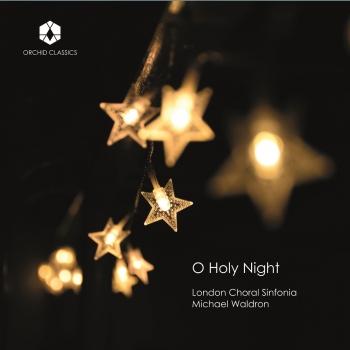 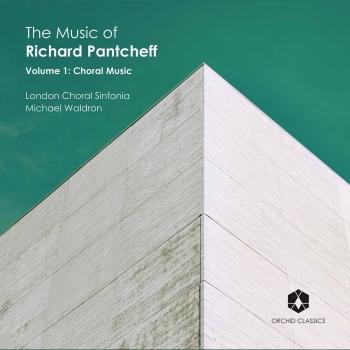 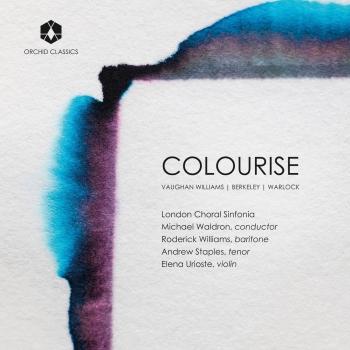 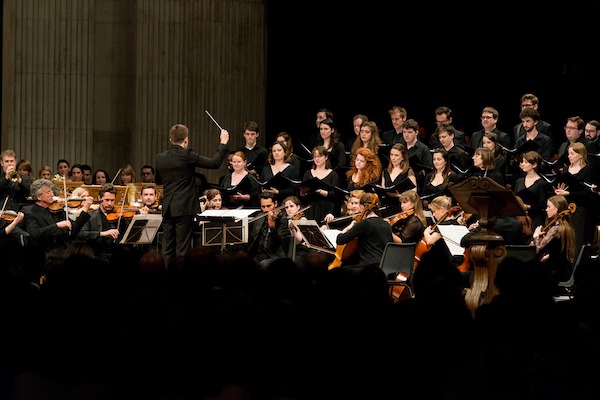 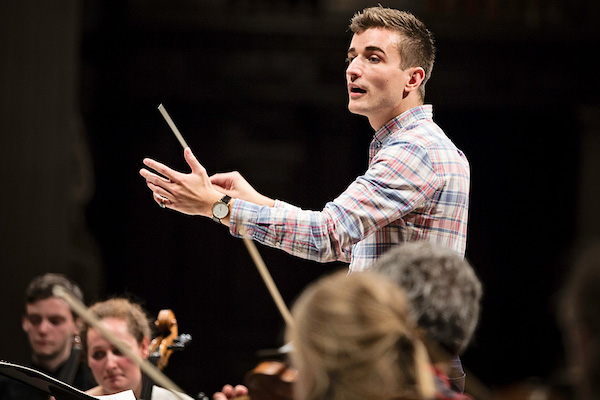 London Choral Sinfonia
was formed for a concert in the chapel of Trinity College, Cambridge, in 2008. Since then, the LCS has secured a reputation as one of the highest-regarded and critically acclaimed chamber choir and orchestral ensembles, performing a broad repertoire throughout the season. A busy performance schedule throughout the year sees the group appearing at venues including Cadogan Hall, St Paul’s Cathedral, Kings Place and St John’s Smith Square.
Aside from championing many of the major cornerstones of the repertoire, the LCS seeks to champion new music, having premiered new works and recordings with numerous composers including Tarik O’Regan, Owain Park, Richard Pantcheff and Ian Assersohn. Recent premieres include former Composer-in-Residence Oliver Rudland’s Christmas Truce, with a libretto by Poet Laureate Carol Ann Duffy.
Performance highlights include Bach Jauchzet Gott with Katherine Watson (soprano) and Crispian Steele-Perkins (trumpet), Bach Motets and Cello Suites with Guy Johnston (cello), Mozart Requiem with Duncan Rock (bass), Mozart Exsultate Jubilate with Mary Bevan (soprano), Britten St Nicolas with Nick Pritchard (tenor), and Brahms Ein Deutsches Requiem with Matthew Brook (baritone).
Michael Waldron
began his musical training as a chorister at St Ambrose College, Hale Barns. After a gap year Organ Scholarship at Worcester Cathedral, he held the Organ Scholarship at Trinity College, Cambridge, for four years. Here he studied under Stephen Layton, during which time he was involved with the Choir’s numerous international tours, concerts, broadcasts and recordings. Since graduating, Michael has quickly established himself as one of the most dynamic and versatile conductors of his generation, enjoying a busy concert career. He has worked with the Philharmonia Orchestra, Hamburg Symphony Orchestra, Royal Philharmonic Orchestra, Britten Sinfonia, Academy of Ancient Music, Orchestra of the Age of Enlightenment, Polyphony, London Mozart Players and Tonbridge Philharmonic, including appearances at the Royal Albert Hall, Royal Festival Hall, Queen Elizabeth Hall, Cadogan Hall, Wigmore Hall and BBC Proms.
Michael enjoys an extensive operatic career, including shows and projects for the Royal Opera House, English National Opera, Buxton International Festival, Iford Opera, Opera Della Luna and West Green Opera.
He is currently Artistic Director of the London Choral Sinfonia, London Lyric Opera, Islington Choral Society, Epworth Choir, and has also held posts with Guildford Choral Society and University of West London Chamber Choir.