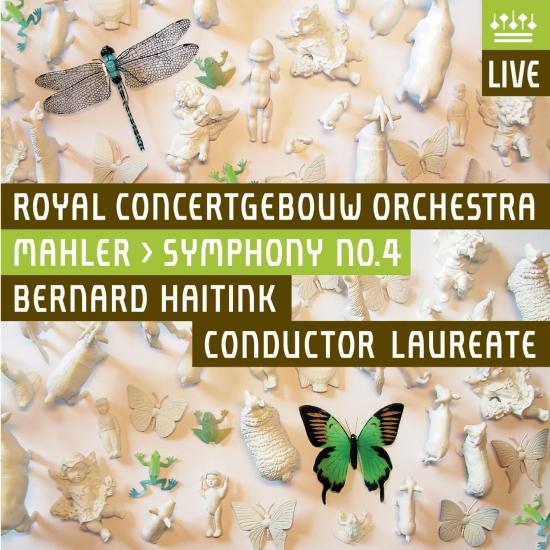 Info for Mahler: Symphony No. 4 (Live)

A jubilee concert was held on 7th November 2006 to mark the 50th anniversary of Bernard Haitink's first appearance with the Concertgebouw Orchestra; this recording of Mahler’s Fourth Symphony commemorates the festive occasion.
Recorded live at Concertgebouw Amsterdam on 7 November 2006.
Bernard Haitink was born in Amsterdam and studied conducting with Felix Hupka and Ferdinand Leitner. He was appointed chief conductor of the Concertgebouw Orchestra in 1959 and held that position until 1988.The orchestra grew and developed under Haitink's leadership; his performances of Mahler, Bruckner and the French repertoire were acclaimed throughout the world. He conducted the Concertgebouw Orchestra on many international tours and also made a series of legendary recordings with them that won many international awards.
"Having an album of laureate conductor Bernard Haitink conducting the Royal Concertgebouw Orchestra in Gustav Mahler's Symphony No. 4 in G major seems almost too good to be true, since any performance of this masterpiece by this fastidious conductor and this spectacular ensemble would necessarily be heard to best advantage in this state-of-the-art format. Unfortunately, this is a live performance, and bearing in mind that the DSD sound is incredibly sharp and focused on the finest details, it should come as no surprise that absolutely everything can be heard, both in the music and everything around it. One wishes the coughs, heavy breathing, and other extraneous noises could have been eliminated because the sound is remarkably crisp and colorful, the interpretation buoyant and bright, and the polished tone of the orchestra is nearly ideal. The singing in the fourth movement by soprano Christine Schäfer is utterly serene, intimate, and joyful, and the jubilant feeling of the performance as a whole makes listening to this SACD an uplifting experience. Perhaps most listeners will appreciate the music for its exceptional qualities and overlook the audience's infiltration, but audiophiles and other sensitive listeners may find the noises too much to bear, being so close to having a performance that is practically note-perfect and almost sublime in its happiness." (Blair Sanderson, AMG)
Christine Schäfer, soprano
Royal Concertgebouw Orchestra
Bernard Haitink, conductor 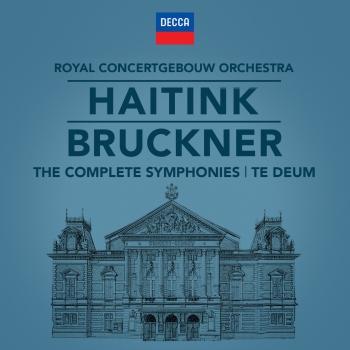 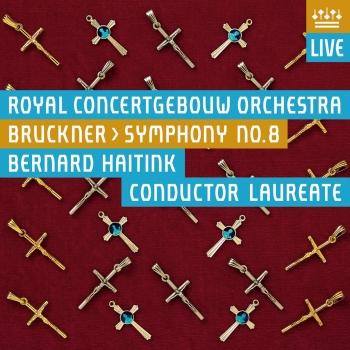 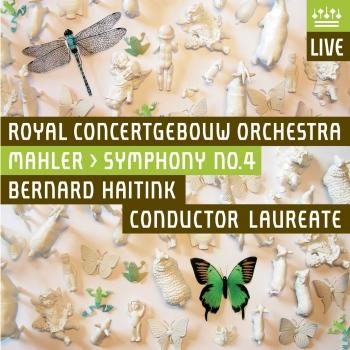