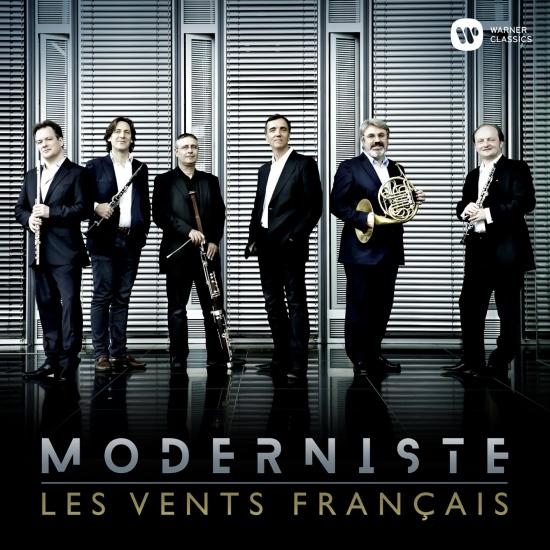 Modern: Designating the most innovative forms of art in a given period, particularly those of the 20th century. This definition from the French Larousse Dictionary explains the performers’ choice of title – Modernistes – for this new anthology of music for wind instruments: what draws the attention in these works – in different ways at different times and in different fields – are their innovative, progressive and adventurous qualities. Four of the composers featured on this album can legitimately be associated with what is very broadly known as Modernism, referring to the general proliferation of new ideas and new musical aesthetics at the turn of the 20th century and beyond. As for the two works by Philippe Hersant and Thierry Escaich, they call on us to reflect on what modernity means to us today. And, while it is easy to set Modernism in opposition to traditionalism, it is also interesting to distinguish between a composer’s personality and his or her approach to composing.
Les Vents Français:
Paul Meyer, clarinet
Francois Leleux, oboe
Eric Le Sage, piano
Gilbert Audin, bassoon
Emmanuel Pahud, flute 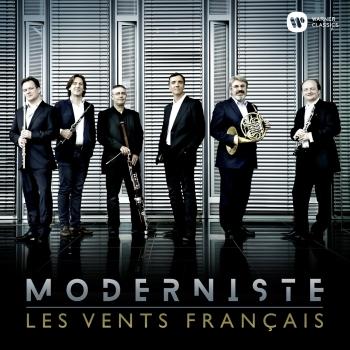 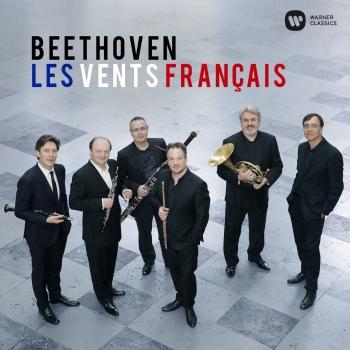 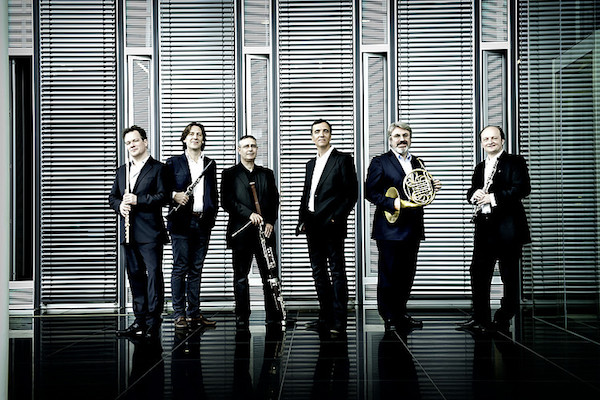 Les Vents Francais
is one of the finest woodwind ensembles ever established. Founded by six outstanding soloists who have performed together for many years, the ensemble’s aim has been to capture the ‘spirit’ of French music and introduce woodwind masterpieces – including those rarely performed – to wider audiences. With an emphasis on the French tradition of woodwind playing, the individual excellence of each player – all of whom are esteemed soloists in their own right – is expressed in collective performances of the highest quality. Ranging from two musicians upwards, the ensemble adapts according to the repertoire they perform. Recent engagements include concerts at the Konzerthaus Dortmund, Mozarteum Salzburg, Copenhagen, Roma, Zürich, Brussels, Paris, Zagreb, Istanbul, Festival Salon-de-Provence as well as tours to USA and Japan.
Les Vents Français are working on a continuous expansion of the repertoire for winds by premiering numerous works by contemporary composers such as Thierry Escaich, Thierry Pécou, Guillaume Connesson, Michael Jarrell, Misato Mochizuki, Fuminori Tanada, Donald Waxmann and Qigang Chen.
Their discography includes the complete chamber music by Francis Poulenc, the album “French Connection” with works for flute, clarinet and piano, the double album “Best of Quintet Music” which combines music for wood winds by French composers with repertoire of the 20th century for RCA Red Seal and EMI.
Since 2013 Les Vents Francais got an exclusive contract with Warner Classics. The first CD with works by Ravel, Jolivet, Ibert, Milhaud, Ligeti, Zemlinsky, Barber and Hindemith was awarded the ECHO Klassik 2014. In the same year the second CD was released together with the pianist Eric Le Sage featuring works by Mozart, Beethoven, Poulenc, Roussel, Caplet and Rimsky-Korsakov.