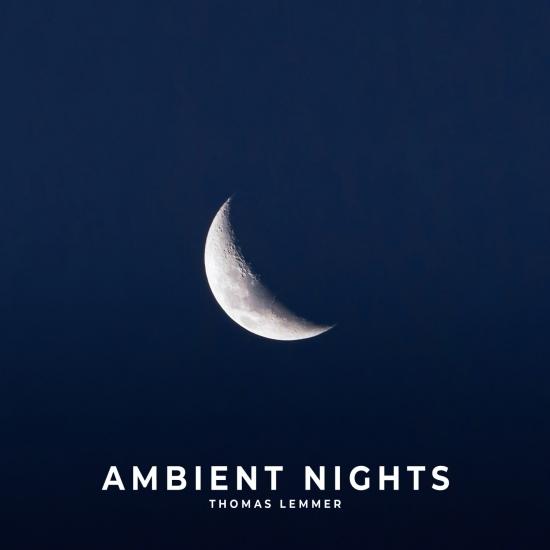 “This album was a heart’s desire for me. If you know my music, you know that I try to discover something new for me to develop further with every album. In the last years, I have found more and more pleasure in spherical ambient music. I listened to this music myself when I went to sleep and discovered so many deep and outstanding music pieces that the desire to produce a pure ambient album grew in me more and more. (Thomas Lemmer)
I put a lot of time into the sound design and also recorded and processed ambient sounds from my surroundings with my field recorder.
The concept of the album is a journey into the dream world. It’s best to take your time for the album and close your eyes while listening. Whoever gets involved experiences pure relaxation.
My special thanks goes to Valeska Rautenberg from Berlin, who introduces the listener to the album with her touching voice.
My recommendation: Take some time for yourself, close your eyes, and come along on the journey.”
Thomas Lemmer

Thomas Lemmer
has been writing and producing music for many years. At present he works on several music production projects, as well as with different bands.
With diPOLAR, a German pop duo, Thomas Lemmer won the German Rock & Pop Award in Hamburg 2005.
In 2009, Thomas Lemmer released his first solo album Chillout Lounge. The album was a major success in the chillout, lounge, and downtempo scenes. Many tracks from this album can be found today on dozens of successful and international compilations.
His track Fatigué features on the world famous Café del Mar – Vol. XVI compilation, where It became #1 in Spain, and entered the top 10 in many other countries.
In 2010 he started the Motif project with Aaron Taylor from England. Their music spans across the Downtempo, Electronica and Trip-Hop genres. Their first ever production Give It Away, features on the infamous Café Del Mar label, for their landmark ‘30 Years of Music’ compilation. They are currently working extremely hard on their first artist album.
In 2011 Thomas released his second studio album RELIEVE and proves again, that he produces chill out music on the highest level. 17 tracks transport you into a unique, free and relaxing world of sounds which let you slip into an absolute free and relaxed world.
In 2013 Thomas joined one of the major and most prestigious labels in the chillout and downtempo scene: SINE MUSIC.
After almost 2 years of hard work, Thomas released his next album STILL in October 2013. “Be still, relieve”, the key message of this album is not just a quotation from a song of the album, but also stands for Thomas’s music. Again he developed his music further which spans from classical elements to pure electronic. The album contains six vocal tracks, sung by the touching and beautiful voices of Naemi Joy and Sabrina Vieweber. High profile remixers are currently working on several tracks for an upcoming REMIX EDITION and singles.